Exhibition on Screen ‘Pissarro: Father of Impressionism’ May 24 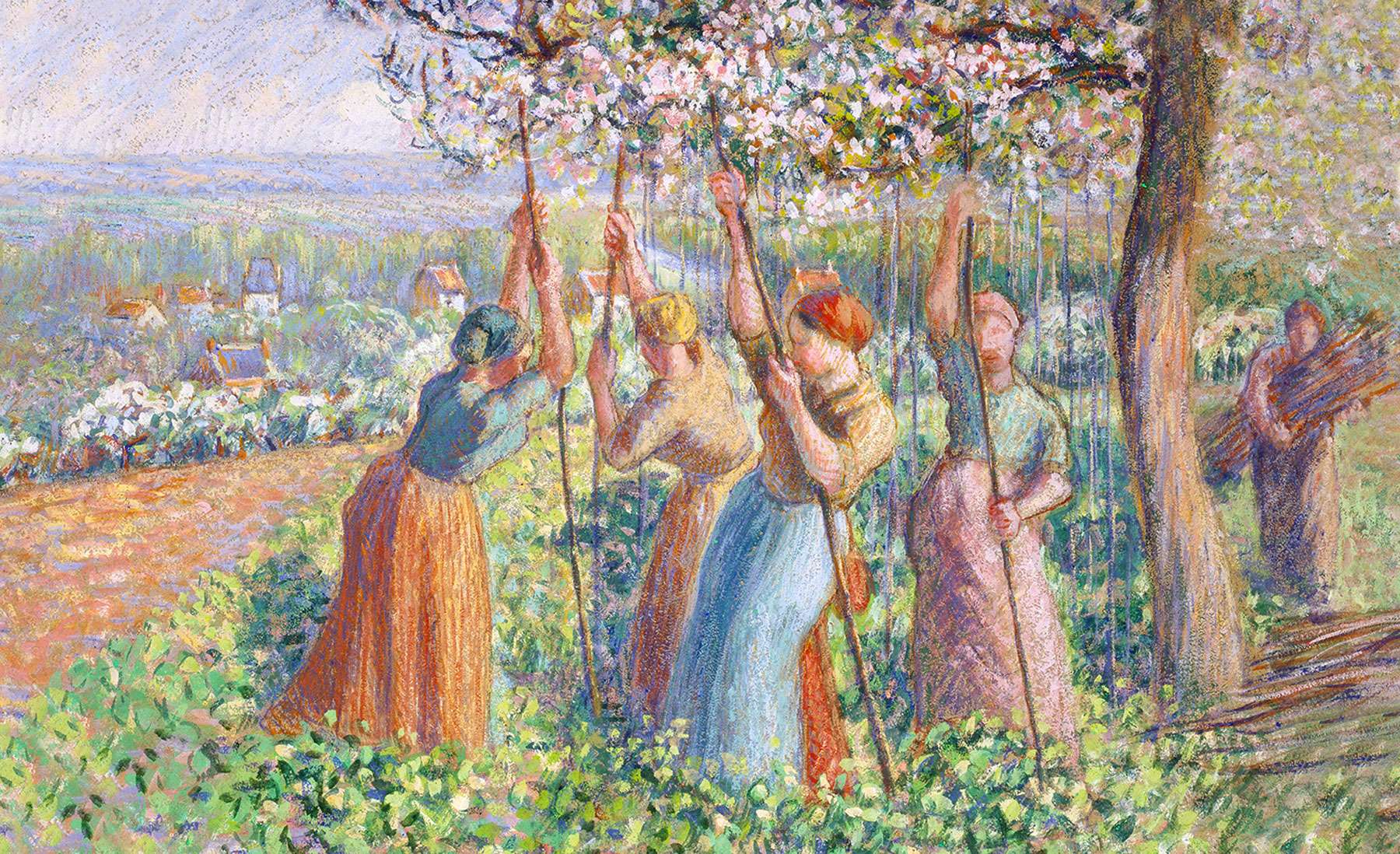 Sedona International Film Festival presents the Exhibition on Screen series with “Pissarro: Father of Impressionism”. The event will show in Sedona on Tuesday, May 24 at 4 p.m. at the festival’s Mary D. Fisher Theatre.

Born in the West Indies, Camille Pissarro found his passion in paint as a young man in Paris, and by the age of 43 had corralled a group of enthusiastic artists into a new collective. Their first show was scorned by the critics, but the group had acquired a new name: the Impressionists. For the next 40 years Pissarro was the driving force behind what has today become the world’s favorite artistic movement.

As one of the most celebrated artists of 19th-century France and a central figure in Impressionism, Pissarro was considered a father-figure to many in the collective. His work was enormously influential to many artists, including Claude Monet and Paul Cézanne.

Directed by David Bickerstaff, “Pissarro: Father of Impressionism” reveals Pissarro’s life and work through a series of intimate and revealing letters that he wrote to his family. This gripping film draws largely on the first major Pissarro retrospective in four decades at The Ashmolean, Oxford, and the remarkable Pissarro archive housed at the museum, exploring and highlighting the enthralling and hugely important biography and output of an incredible artist.

The Ashmolean Museum has a long tradition of excellence. As the UK’s first ever public museum (it opened its doors in May 1683) it houses a wonderfully rich collection, including the remarkable Pissarro archive, which has given the filmmakers exclusive access to the most extensive archive of any Impressionist painter.

“Pissarro: Father of Impressionism” also highlights works from a comprehensive exhibition which took place at the Kunstmuseum, Basel last year, aiming to show Pissarro as the galvanizing force that propelled modern art forward and without whom there would have been no Impressionism.

“Pissarro: Father of Impressionism” will be shown at the Mary D. Fisher Theatre on Tuesday, May 24 at 4 p.m. Tickets are $15, or $12.50 for Film Festival members. Tickets are available in advance at the Sedona International Film Festival office or by calling 928-282-1177 or online at www.SedonaFilmFestival.org. Both the theatre and film festival office are located at 2030 W. Hwy. 89A, in West Sedona.