Exhibition on Screen ‘The Danish Collector: Delacroix to Gauguin’ Jan. 4 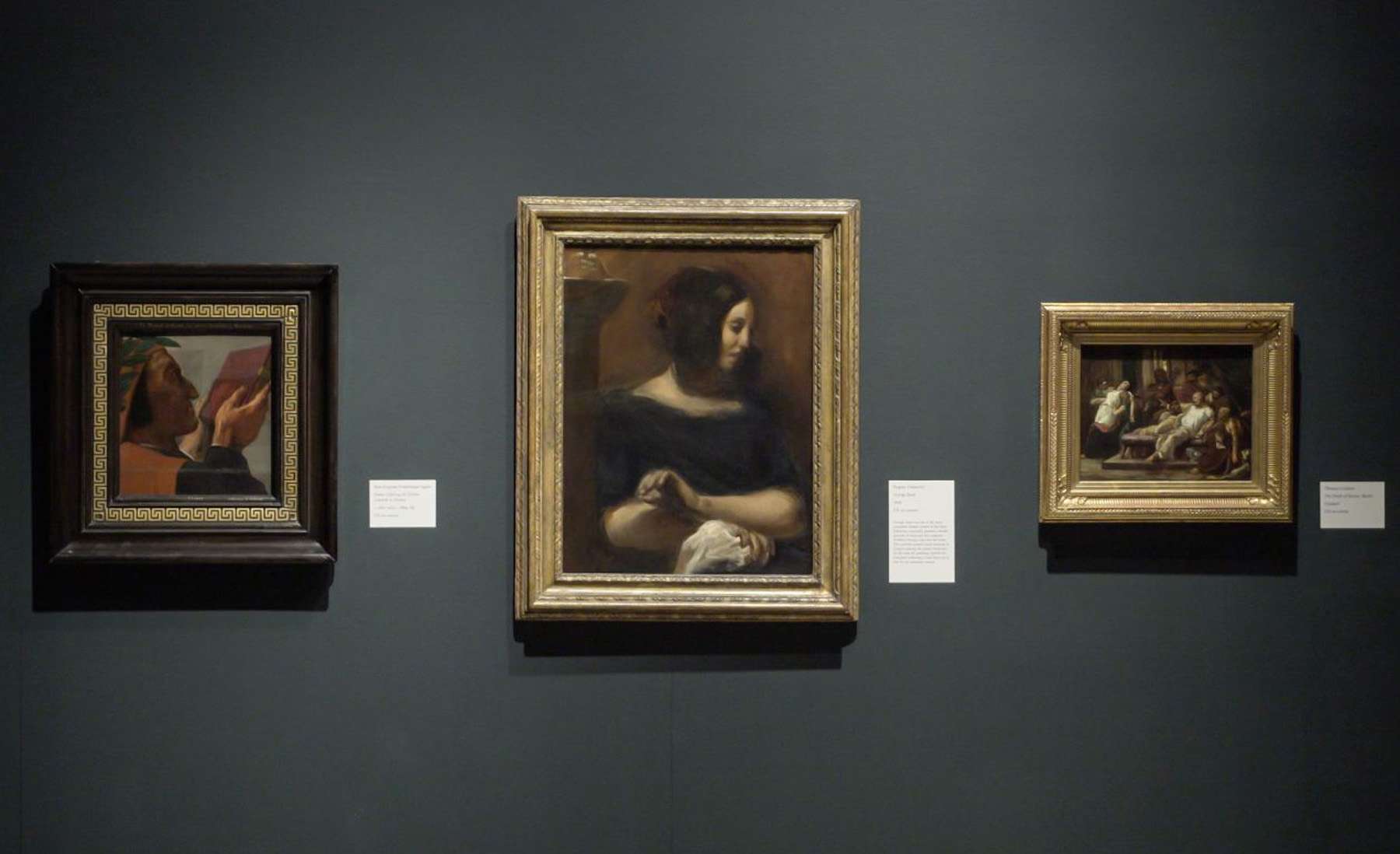 Sedona International Film Festival presents the Exhibition on Screen series with “The Danish Collector: Delacroix to Gauguin”. The event will show in Sedona on Tuesday, Jan. 4 at 4 and 7 p.m. at the festival’s Mary D. Fisher Theatre. 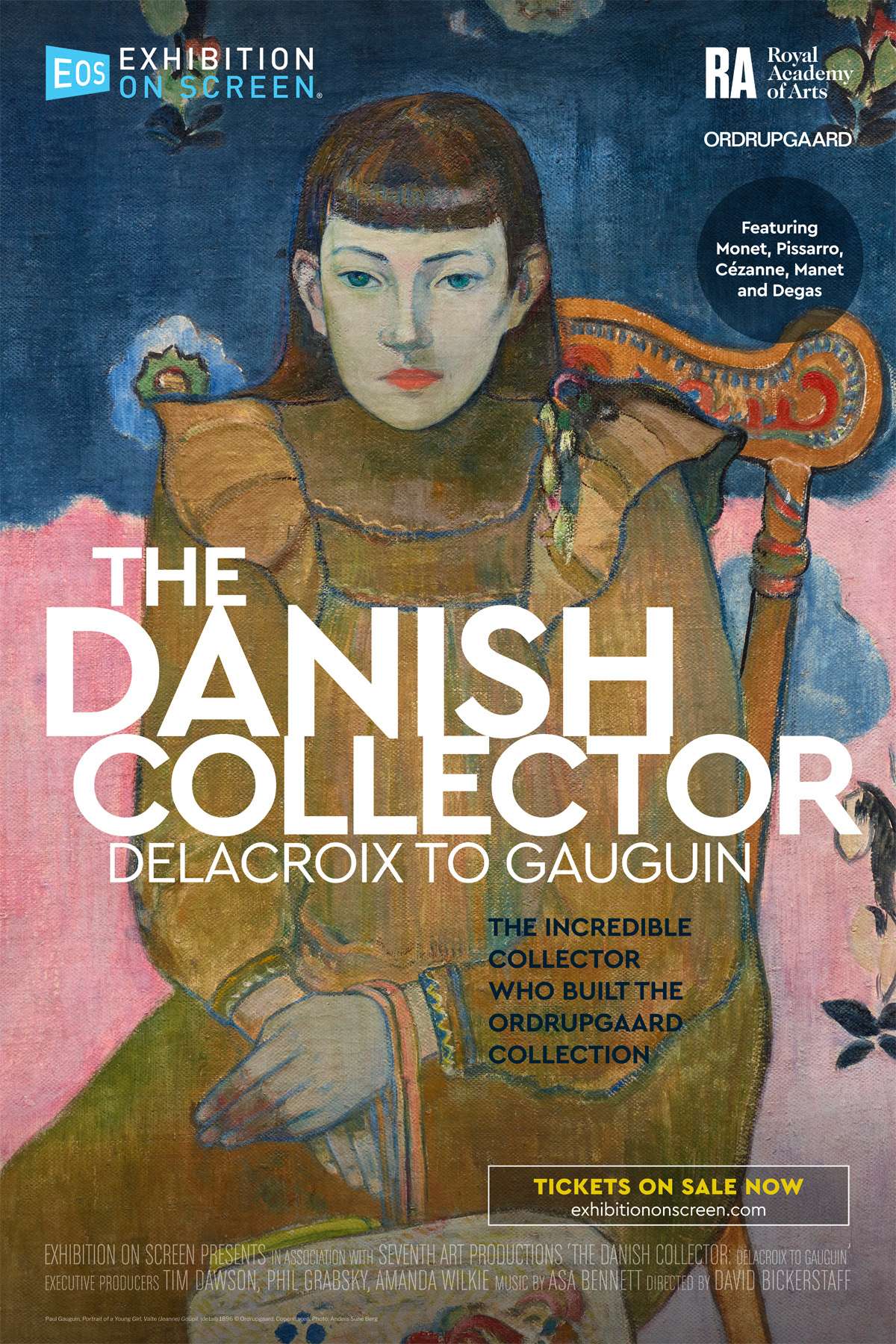 For many years no-one was interested in the art of the Impressionists. Artists like Monet, Degas and Renoir were vilified, attacked, and left penniless as a result.

Then, something remarkable happened. A new breed of collectors emerged and, before long, they were battling to acquire any work by these new, radical artists that they could find. Amongst them was the visionary Danish businessman Wilhelm Hansen. It was an extraordinary moment in art history; full of drama, intrigue and subterfuge.

Some collectors we may recognize and some we may not, but Hansen amassed a remarkable collection housed at his summer home, Ordrupgaard, on the outskirts of Copenhagen.

Exhibition on Screen tells his fascinating story and, with exclusive access to a sell-out exhibition at London’s Royal Academy, brings the extraordinary collection to the big-screen in glorious high-definition.

From Hansen’s beautiful house and gardens at Ordrupgaard to the streets of bohemian Paris, this film takes you on a journey to discover some of the best examples of 19th-century French art ever collected.

“The Danish Collector: Delacroix to Gauguin” will be shown at the Mary D. Fisher Theatre on Tuesday, Jan. 4 at 4 and 7 p.m. Tickets are $15, or $12.50 for Film Festival members. Tickets are available in advance at the Sedona International Film Festival office or by calling 928-282-1177 or online at www.SedonaFilmFestival.org. Both the theatre and film festival office are located at 2030 W. Hwy. 89A, in West Sedona.