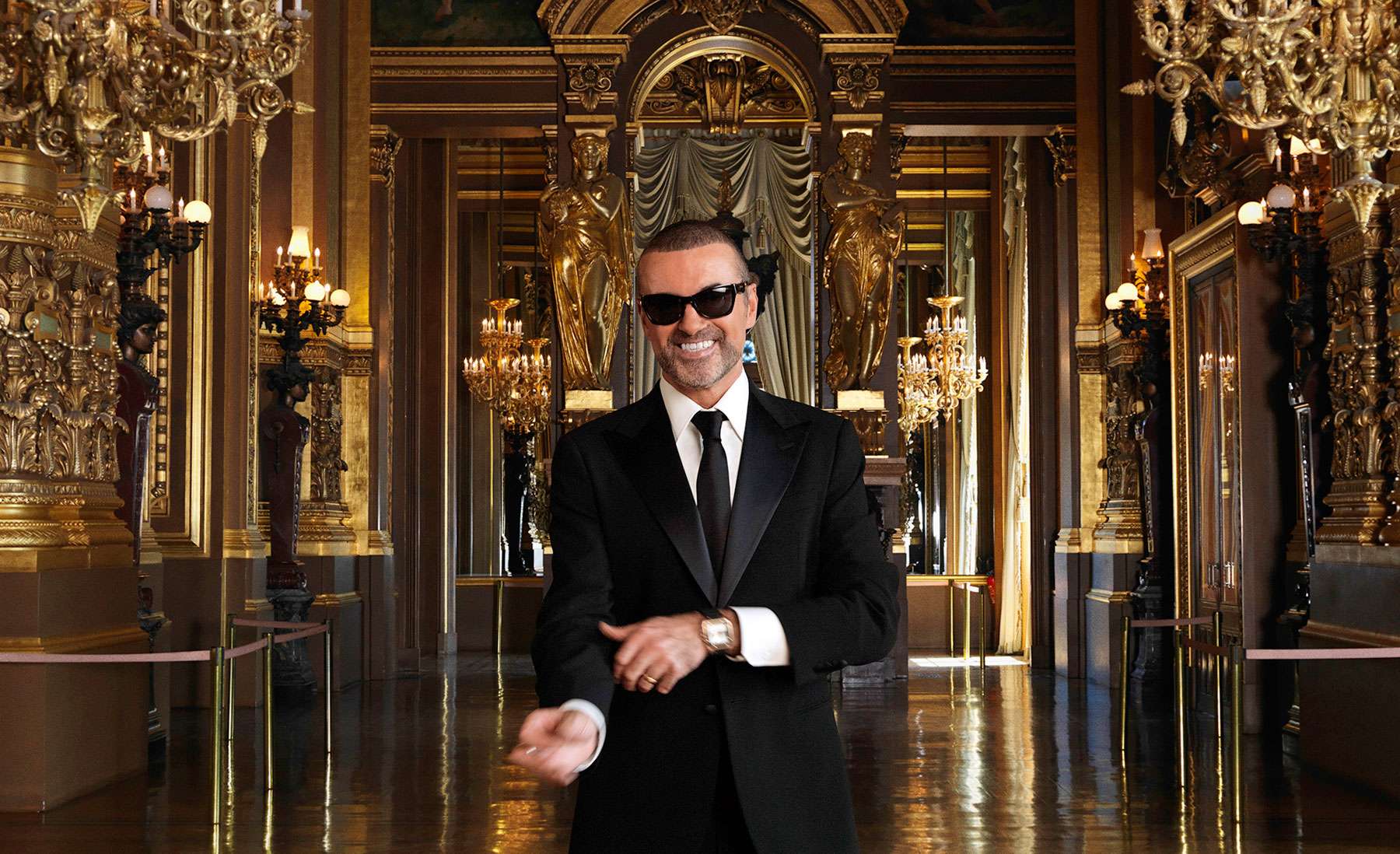 The Sedona International Film Festival is proud to join cinemas around the globe for a worldwide theatrical premiere of “George Michael Freedom Uncut” showing Wednesday, June 22 at 4 and 7 p.m. at the Mary D. Fisher Theatre. 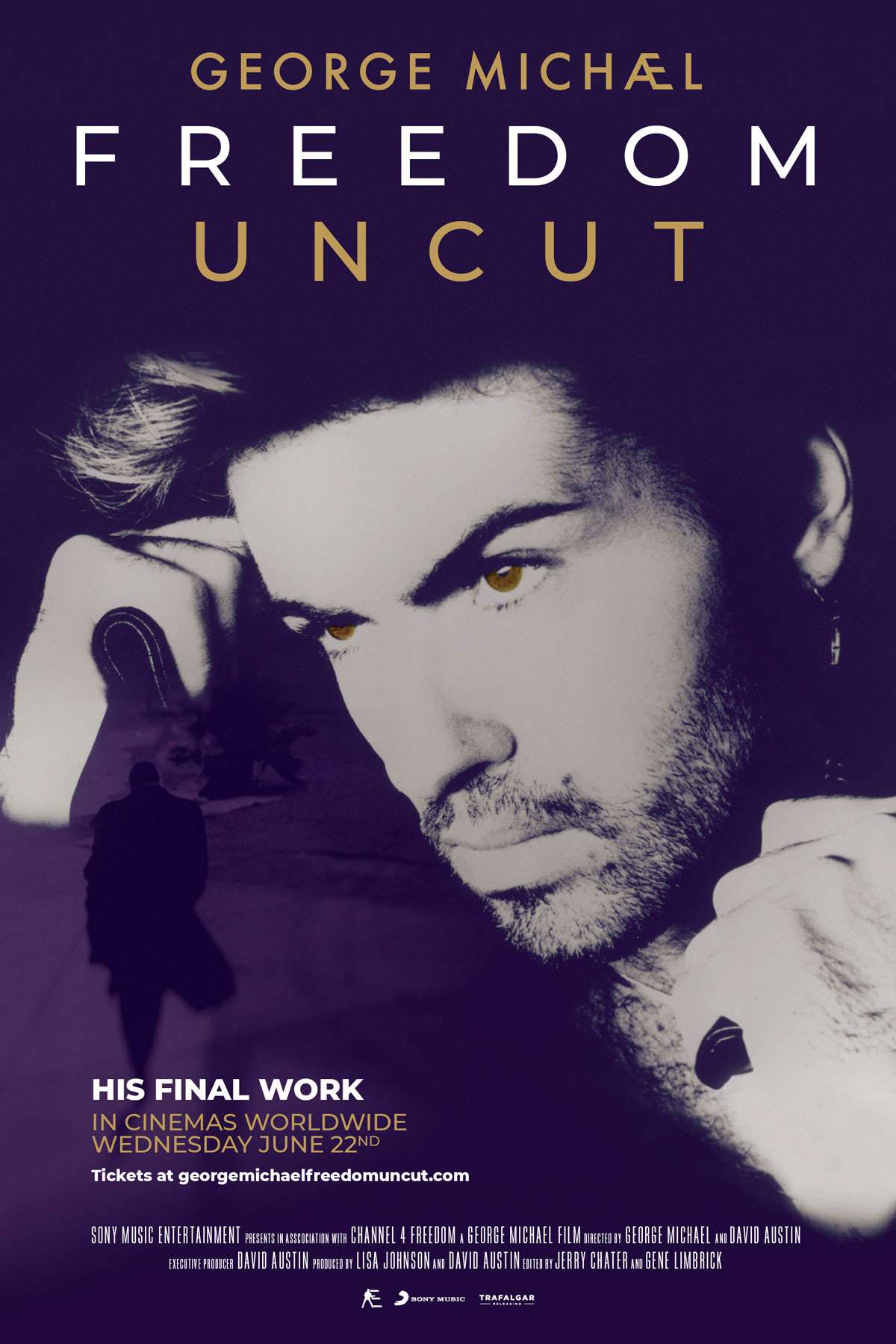 “George Michael Freedom Uncut” focuses on the formative period in the late Grammy Award winner’s life and career, leading up to and following the making of his acclaimed, best-selling album “Listen Without Prejudice Vol. 1” and his subsequent, infamous High Court battle with his record label that followed, while also becoming poignantly personal about the death of his first love, Anselmo Feleppa.

Filmed before Michael’s untimely passing, the documentary is narrated by the singer, who was heavily involved in the making of the film that serves as his final work.

The film features George’s incredible, unseen archival and private home-footage, giving viewers a first-person account of this dramatic period in his life, revealing how he became one of the most influential recording artists of all time, who alone fought a corner for all artists by challenging the standard recording contract helping to rewrite the rules of the music industry. He talks about why he stepped out of the lime light and turned his back on celebrity.

“George Michael Freedom Uncut” will show at the Mary D. Fisher Theatre at 4 and 7 p.m. on Wednesday, June 22. Tickets are $15, or $12.50 for Film Festival members. For tickets and more information, please call 928-282-1177. Both the theatre and film festival office are located at 2030 W. Hwy. 89A, in West Sedona. For more information, visit: www.SedonaFilmFestival.org.