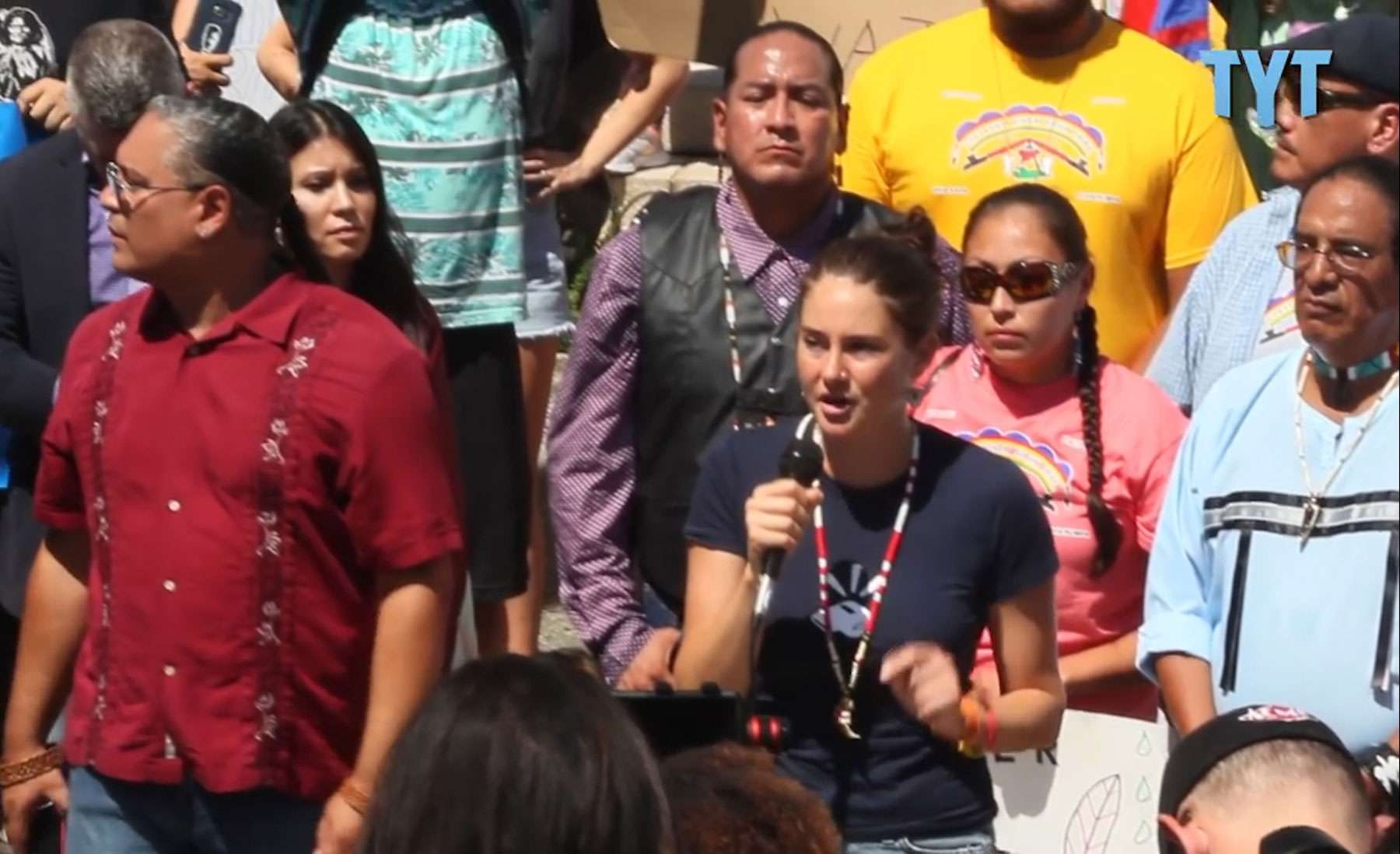 The Sedona International Film Festival is proud to join cinemas around the globe for a worldwide Earth Day theatrical premiere of “The Revolution Generation” showing Friday, April 22 at 4 and 7 p.m. at the Mary D. Fisher Theatre.

“The Revolution Generation” is an exploration of the world-changing activism and potential of the largest youth generation in history. The film shows examples of young leaders working to revolutionize systems that have failed their generation. It paints a powerful and hopeful picture of how today’s youth can solve global political and environmental crises. 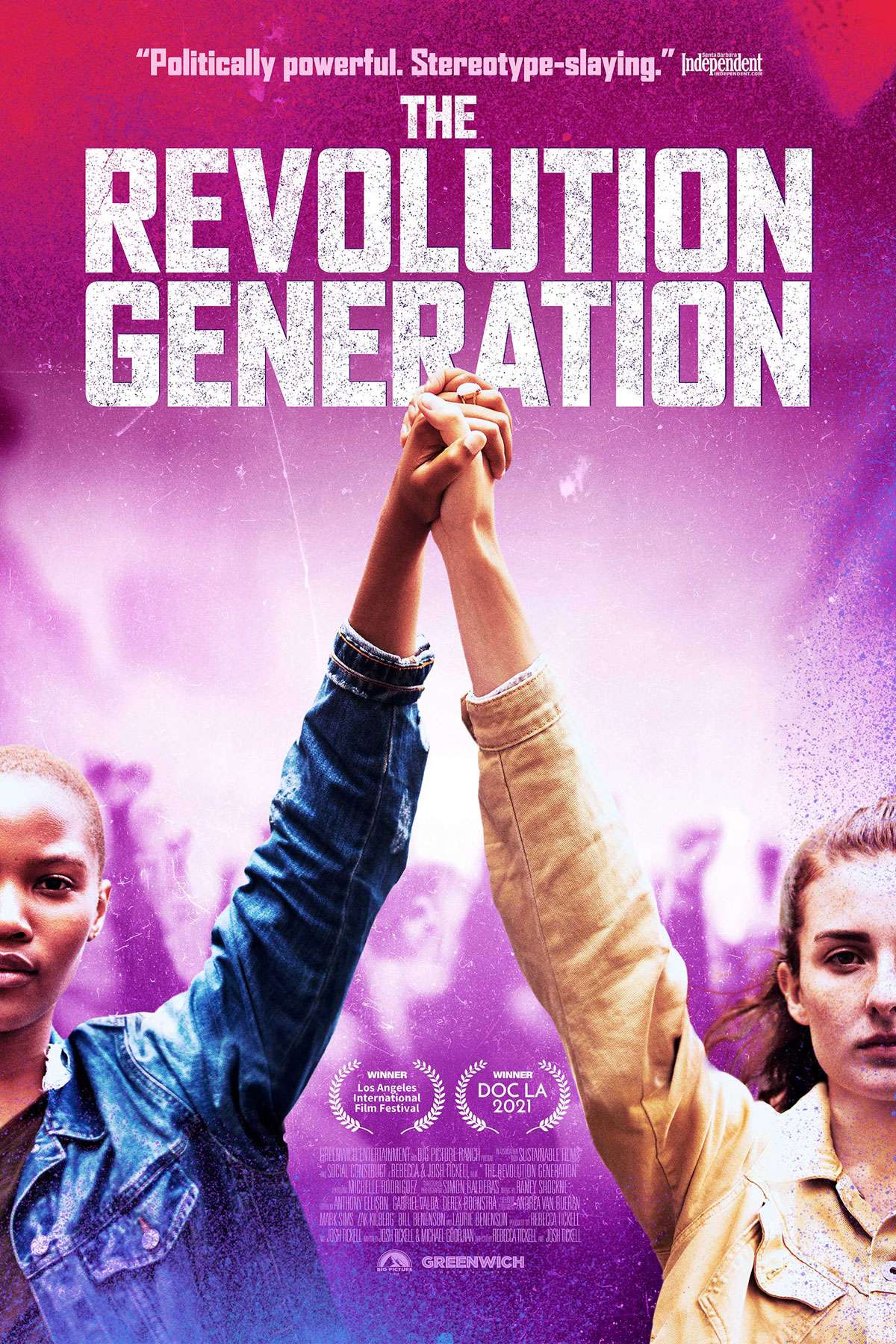 The number of Millennials in the United States — those born between approximately 1978 and 2000 — is near 80 million people. They’re the most diverse generation in America, with 56 percent of them registered as politically Independent … and every single one of them will be needed if the planet is to avoid climate catastrophe.

In “The Revolution Generation”, filmmakers Josh Tickell and Rebecca Tickell (whose previous films “Fuel”, “Pump” and “Kiss the Ground” have examined oil, capitalism, and a regenerative way forward for the earth) spotlight a generation that has been mischaracterized, mislabeled, and mistakenly mocked.

Through interviews and highlighting a theory by authors/generational demographists Neil Howe and William Strauss that history can be viewed as a series of 80-year cycles — and within that, into four “seasons” that bring with them profound societal changes — the film shows the impact of the WWII Generation, Baby Boomers, and Gen X.

But Millennials occupy a special spot: They’re creators of social tech and native digital users, are anti-corporate crusaders, are more empathetic that any previous group … and they now have to secure voting rights, equality, and the safety of the planet itself. Can they do it?

As this fast-moving, vibrant, and essential documentary shows, they also have every tool they need — from team-building skills to social media know-how — to fix every broken system that stands in their way.

A kinetic, perceptive documentary of a generation and why they are who they are, “The Revolution Generation” is also, as Josh Tickell says, “A how-to manual for saving the earth.”

“The Revolution Generation” will show at the Mary D. Fisher Theatre at 4 and 7 p.m. on Earth Day, Friday, April 22. Tickets are $12 general admission, or $9 for Film Festival members. For tickets and more information, please call 928-282-1177. Both the theatre and film festival office are located at 2030 W. Hwy. 89A, in West Sedona. For more information, visit: www.SedonaFilmFestival.org.