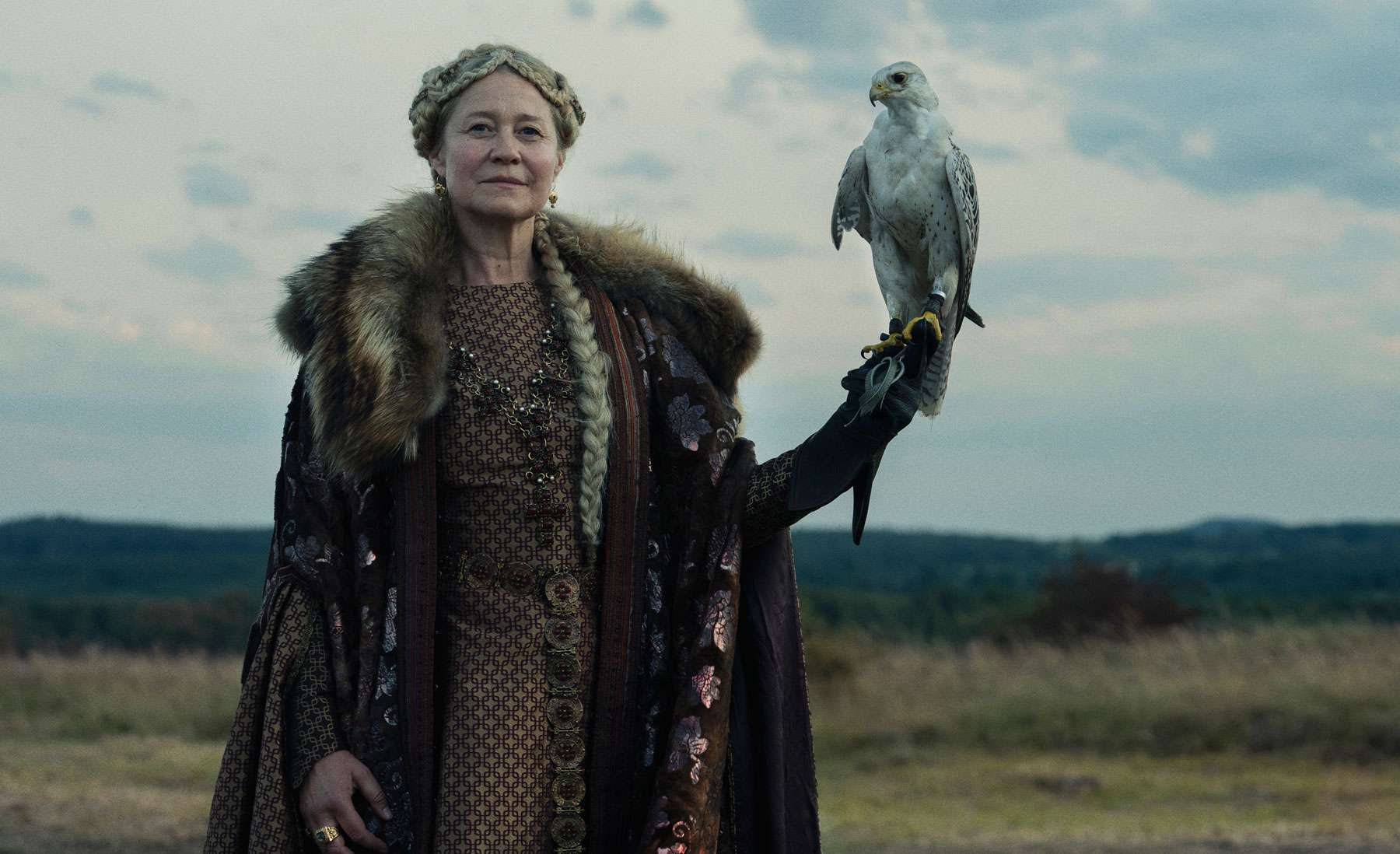 The Sedona International Film Festival is proud to present the Northern Arizona encore of the acclaimed new drama “Margrete: Queen of the North” showing April June 10-15 at the Mary D. Fisher Theatre. 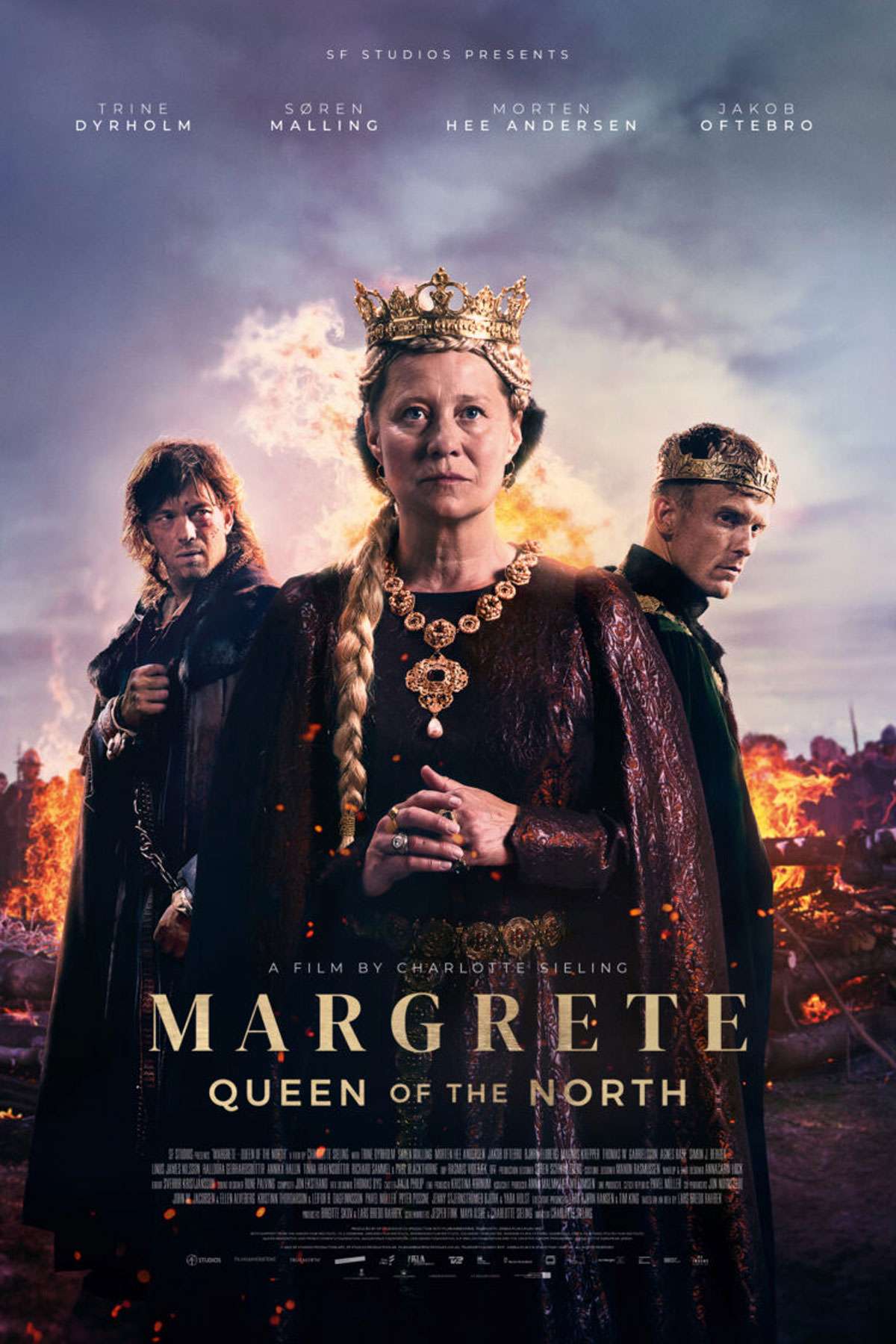 Based on a true story, “Margrete: Queen of the North” premiered at the recent Sedona International Film Festival where it was one of the highest rated audience choice films in the narrative lineup. Audience members and critics have been raving about the film.

The year is 1402. Queen Margrete is ruling Sweden, Norway and Denmark through her adopted son, Erik. But a conspiracy is in the making and Margrete finds herself in an impossible dilemma that could shatter her life’s work: the Kalmar Union.

Margrete has achieved what no man has managed before. She has gathered Denmark, Norway and Sweden into a peace-oriented union. The union is beset by enemies, however, and Margrete is therefore planning a marriage between Erik and an English princess.

An alliance with England should secure the union’s status as an emerging European power but a breathtaking conspiracy is under way that can tear Margrete and all she believes in apart.