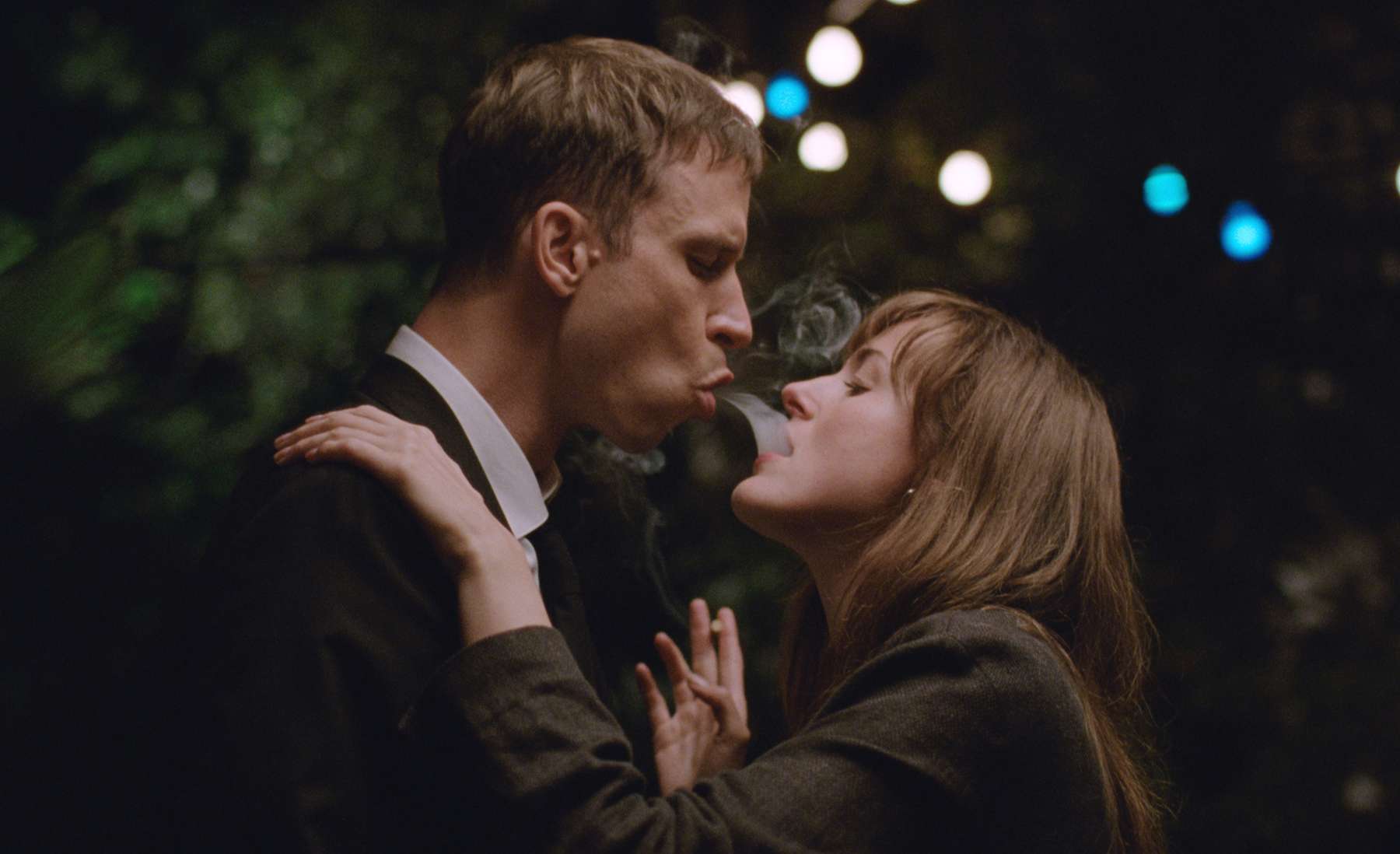 The Sedona International Film Festival is proud to present the Northern Arizona premiere of the Oscar-nominated film “The Worst Person in the World” showing March 18-24 at the Mary D. Fisher Theatre. 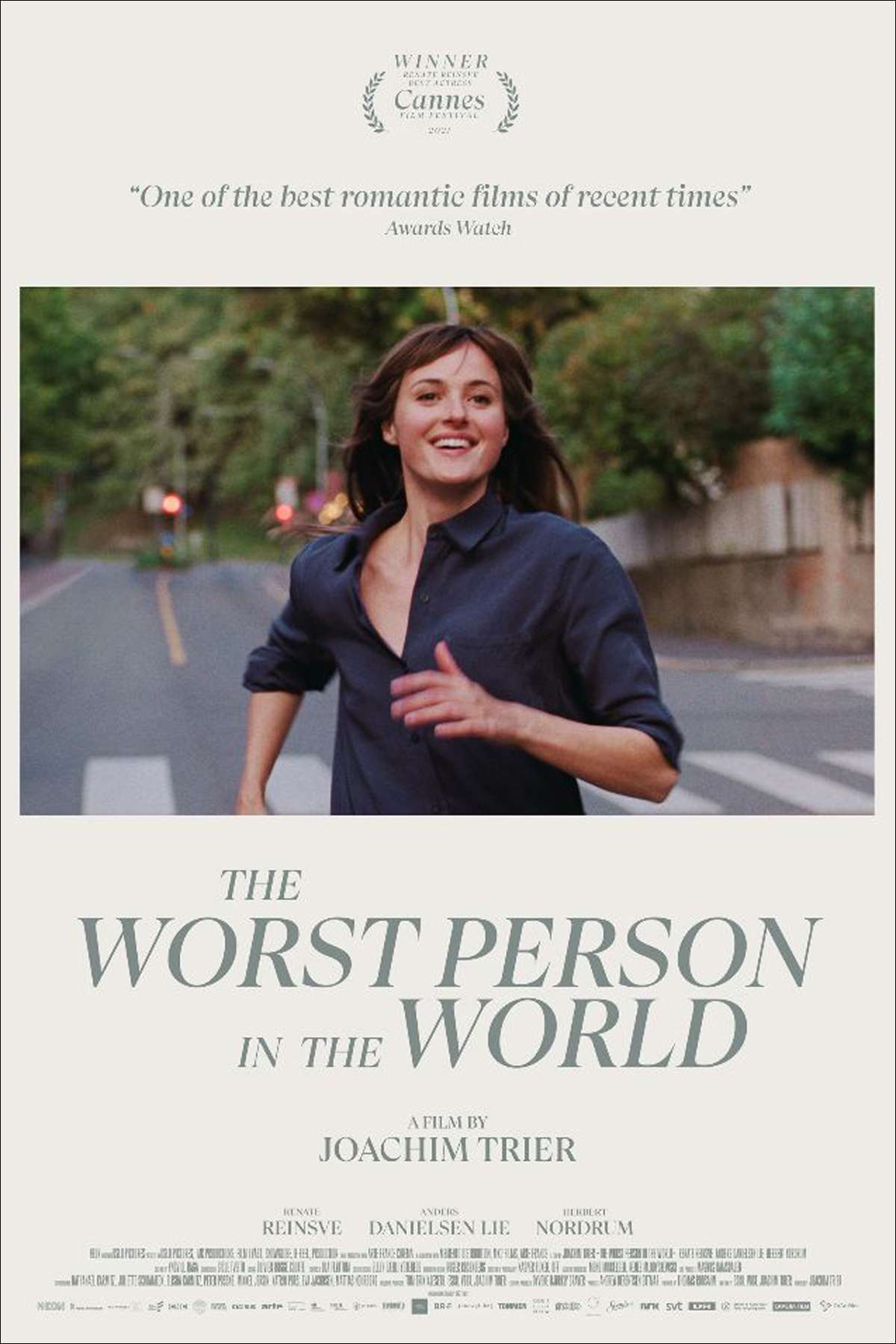 “The Worst Person in the World” is nominated for two Academy Awards, including Best International Feature Film and Best Original Screenplay. Sedona audiences get to see the film prior to the Oscar telecast later in March.

Director Joachim Trier returns with another modern twist on a classically constructed character portrait of contemporary life in Oslo.

Chronicling four years in the life of Julie, “The Worst Person in the World” examines one woman’s quest for love and meaning in the modern world. Fluidly told in twelve chapters, the film features a breakout performance by Cannes Best Actress winner Renate Reinsve as she explores new professional avenues and embarks on relationships with two very different men (Anders Danielsen Lie and Herbert Nordrum) in her search for happiness and identity.