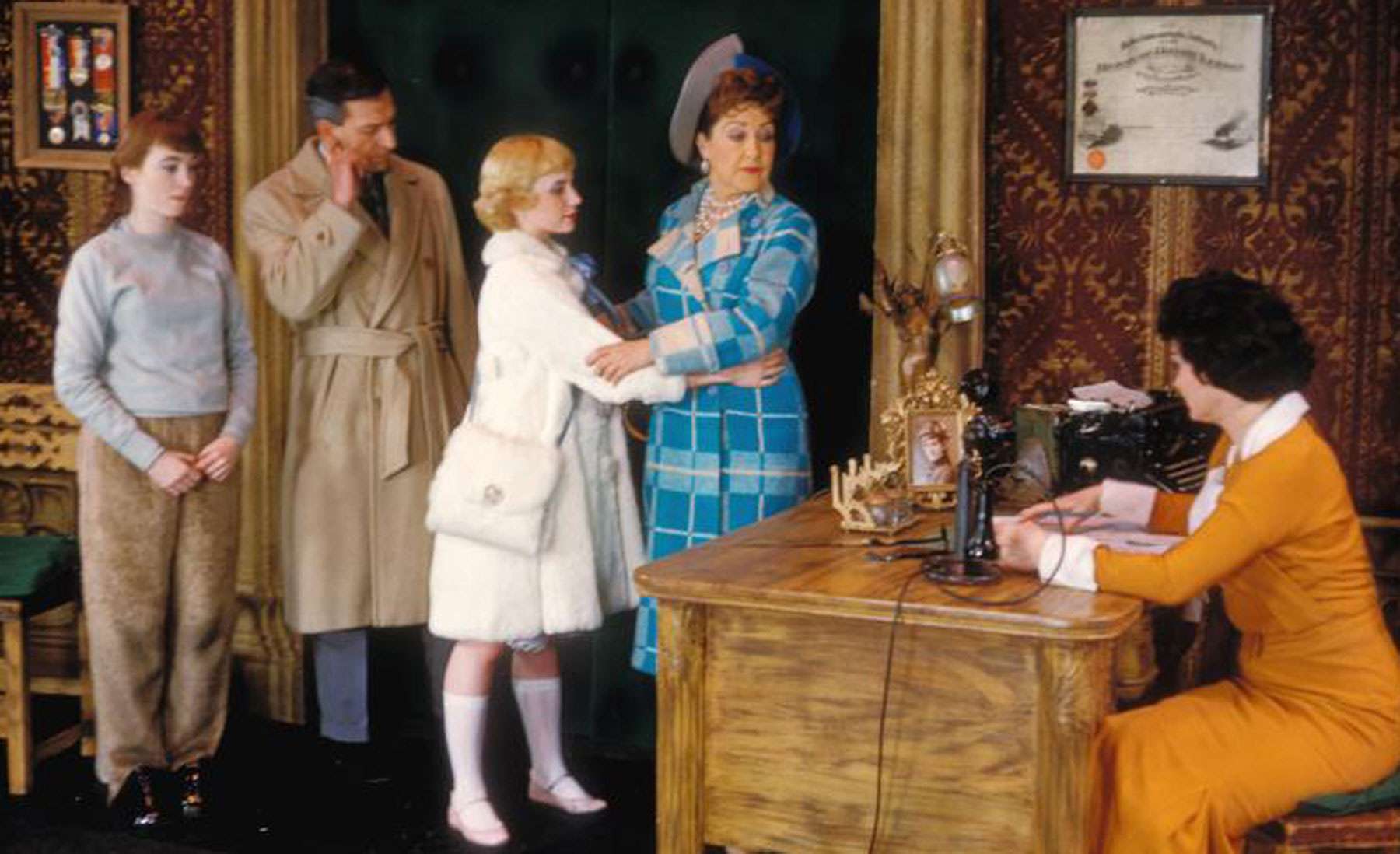 Many respected theater critics consider the 1959 Broadway musical Gypsy to be the greatest American musical of the 20th century. Loosely based on the life of burlesque queen Gypsy Rose Lee and her relationship with a domineering stage mother, the original production featured the iconic Ethel Merman as “Mama Rose.” The character of Rose’s younger daughter “Dainty June” was played by then 21-year-old Lane Bradbury, a debutante from Atlanta, GA with just one previous Broadway credit on her resume. 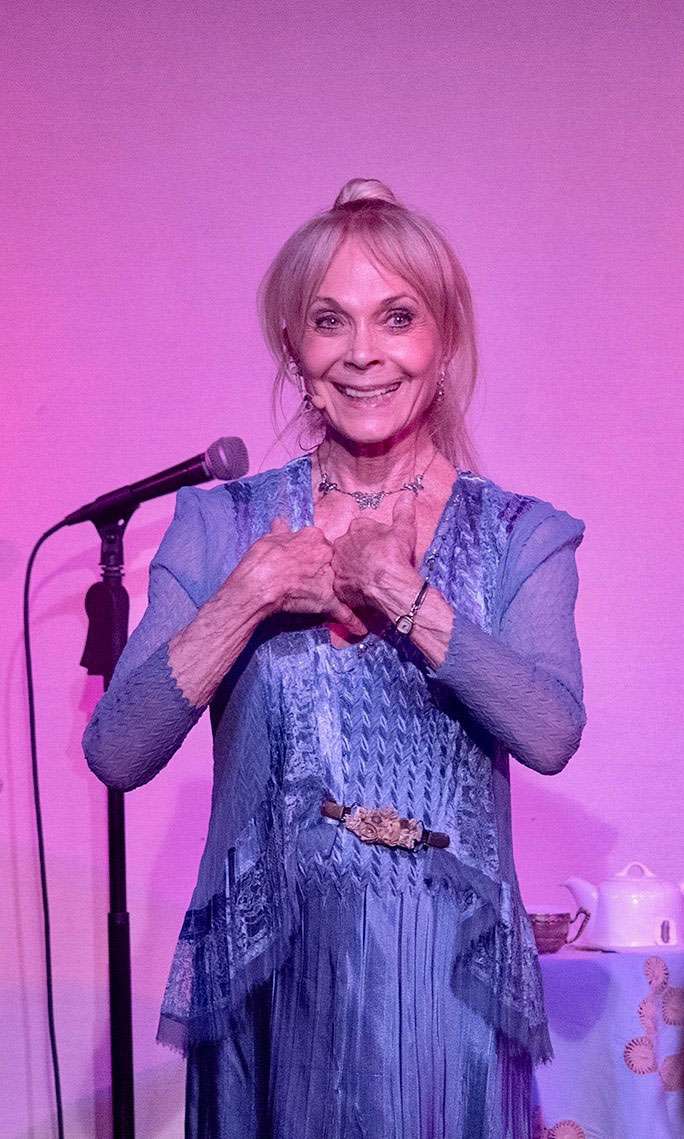 Sixty-three years after Bradbury opened in Gypsy—singing songs composed by Jule Styne with lyrics by Stephen Sondheim—“Dainty June” is coming to Sedona in June (12 days before her 84th birthday on June 17) to present Lane Bradbury: Let Me Entertain You . . . Again, a combination cabaret show and in-depth interview, which will be hosted by the show’s producer and Sedona resident Stephen Hanks. “Lane is ageless and a delight,” says Hanks, who is also Bradbury’s manager. “People here will absolutely love her and her stories about Broadway and Hollywood.” The June 5 presentation begins at 4 PM at Mary D. Fisher Theater. Tickets are $30 at www.sedonafilmfestival.com.

Lane Bradbury: Let Me Entertain You . . . Again will feature songs from Gypsy and Ms. Bradbury’s recent New York cabaret shows, with accompaniment by her Music Director Michael Roberts on piano. Bradbury and Hanks will also conduct an “Inside the Actor’s Studio”-style conversation, which is fitting since Bradbury was admitted as the youngest ever member of the famed Actor’s Studio led by the legendary Lee Strasberg after she first arrived in New York City. Bradbury will tell stories about her experiences acting and singing in Gypsy, and working with Merman, actor Jack Klugman, and director Jerome Robbins. She’ll also discuss the highlights of her long film and television acting career, which includes nearly 70 credits. Bradbury appeared in the films Alice Doesn’t Live Here Anymore and Hawaii, numerous episodes of Gunsmoke, as well as on The Waltons, The Partridge Family, McCloud, The Mod Squad, and The Streets of San Francisco, and many more.

Joining the 60-plus year veteran of the stage and screen as a special guest for one classic song duet will be 17-year-old Erin Schumacher, a student at Desert Mountain High School in Scottsdale, AZ, who was recently presented with a “Best Actress in a Musical” Award for her role of “Sandy” in the musical Grease.

“I’m thrilled to be bringing this show to beautiful Sedona,” Bradbury says. “I believe that once I hit the stage, everything will be coming up roses!”

Ms. Bradbury launched her cabaret performing career in 2015 with the one-woman show Let Me Entertain You . . . Again at New York’s Feinstein’s/54 Below, and then performed the show again in 2017 at the legendary club Don’t Tell Mama on New York’s Restaurant Row. She performed her most recent cabaret show MON HISTORIE EN CHANSONS FRANCAISES (My Story in French Songs) at the restaurant/club Pangea in New York’s East Village. Wrote BistroAwards.com: “Lane Bradbury retains a buoyantly youthful, sprite-like quality that is winning and dear. She has an engaging smile, sweeping, elegant gestures, and an agile voice, rooted in an assured Broadway-belt sound that suggests she learned something working with Ethel Merman all those years ago.” Another reviewer raved, “The charming Lane Bradbury still commands the stage, entertains us, and makes us smile. In the words of Stephen Sondheim, “‘You’ll have a real good time, yes sir!’”

Lane Bradbury: Let Me Entertain You … Again will take place Sunday, June 5 at 4 p.m. at the Mary D. Fisher Theatre. Tickets are $30 and available online at www.SedonaFilmFestival.org or by calling the box office at 928-282-1177. The theatre is located at 2030 W. State Route 89A in West Sedona.