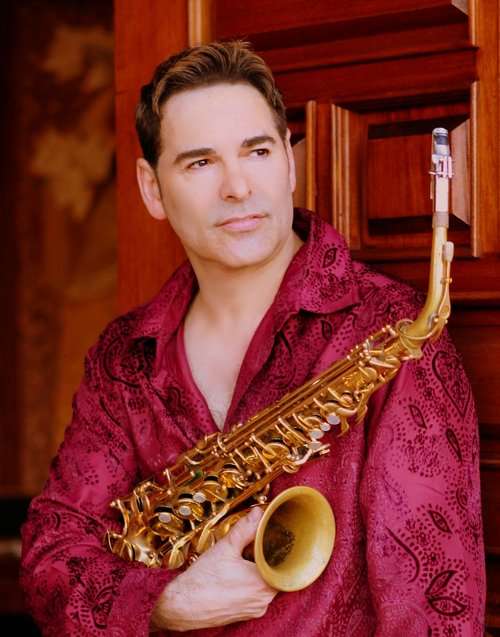 Celebrate Mom with 2 nights of Groove Smooth Jazz at Sound Bites Grill, Saturday, May 8th 7p-9p and Sunday, May 9th, 6p-8p, featuring the charming and talented Saxman, Will Donato with Eddie Reddick on Bass.

Will Donato is one of music’s most dynamic performers, gifted with the ability to bond and connect with his audiences. A saxophonist, composer, and producer, Donato has performed with some of the best-known musicians of the groove / smooth jazz genre, namely Al McKay of Earth Wind and Fire, Richard Elliot, Bruce Conte of Tower of Power, Steve Reid of The Rippingtons, Brian Simpson, Steve Oliver, Gregg Karukas and Nick Colionne. He has worked in the pop music genre as well – most notably with Gerald Levert, Wynonna Judd, Toni Childs, and superstar Richard Marx. He was nominated by Coachella Valley Weekly for their annual CV Music Awards in the categories of, “Best Jazz Instrumentalist” & “Best Instrumental Performance.

“All I had was these moments with the music, and the process of creating it. It meant so much to me while I was going through the medical stuff and preparation to battle this thing…” – Will Donato

Will is a cancer survivor who truly celebrates each day and each person he meets. In 2010, he had been diagnosed at a time he was beginning work on a new CD, and yet he continued to write and record for the duration of his treatment as he watched the first track, “Funkability” climb the charts. In a former interview with SmoothViews Internet Magazine, Donato stated, “all I had was these moments with the music, and the process of creating it. It meant so much to me while I was going through the medical stuff and preparation to battle this thing…”. Since then, he has recorded several chart-topping singles & CD’s, and has headlined or shared the stage as a special guest at several world class music productions and venues, including the Blue Note in New York City, The Seabreeze Jazz Festival, The Algarve Groove International Jazz Festival in Portugal, The Rehoboth Beach Jazz Festival, Humphrey’s By the Bay in San Diego, The Capital Jazz Cruise, and Rick Braun’s New Year’s Eve.

Donato’s music can be heard on the number one Contemporary Jazz Legacy Hit from Steve Oliver, “High Noon”, as well as on the soundtracks from several movie scores including Thelma and Louise, The Wedding Planner, Under the Boardwalk, and No Man’s Land.

“Create from your soul, speak with your heart –

even if some don’t agree, most will listen to what you have to say.” – Eddie Reddick

Performing with Donato at Sound Bites will be Eddie Reddick on bass. Known as “funky thumbs”, bassist Eddie Riddick is a producer, vocalist, songwriter, and bass player. His latest release is entitled, “Bass Matters”. This release is filled with funky instrumental songs that tout an old school flavor. Eddie has been working in the LA Area for over thirty years. He has performed with many artists such as Chaka Khan, Billy Cobham, Roy Ayers, & The Art of Sax, among others. Eddie shares, “that it doesn’t matter anymore where his performances might be. People are beautiful wherever they are”.

Sound Bites Grill is located at the Shops at Pinon Pointe in uptown Sedona. For more information and reservations call 928-282-2713 or visit www.soundbitesgrill.com. 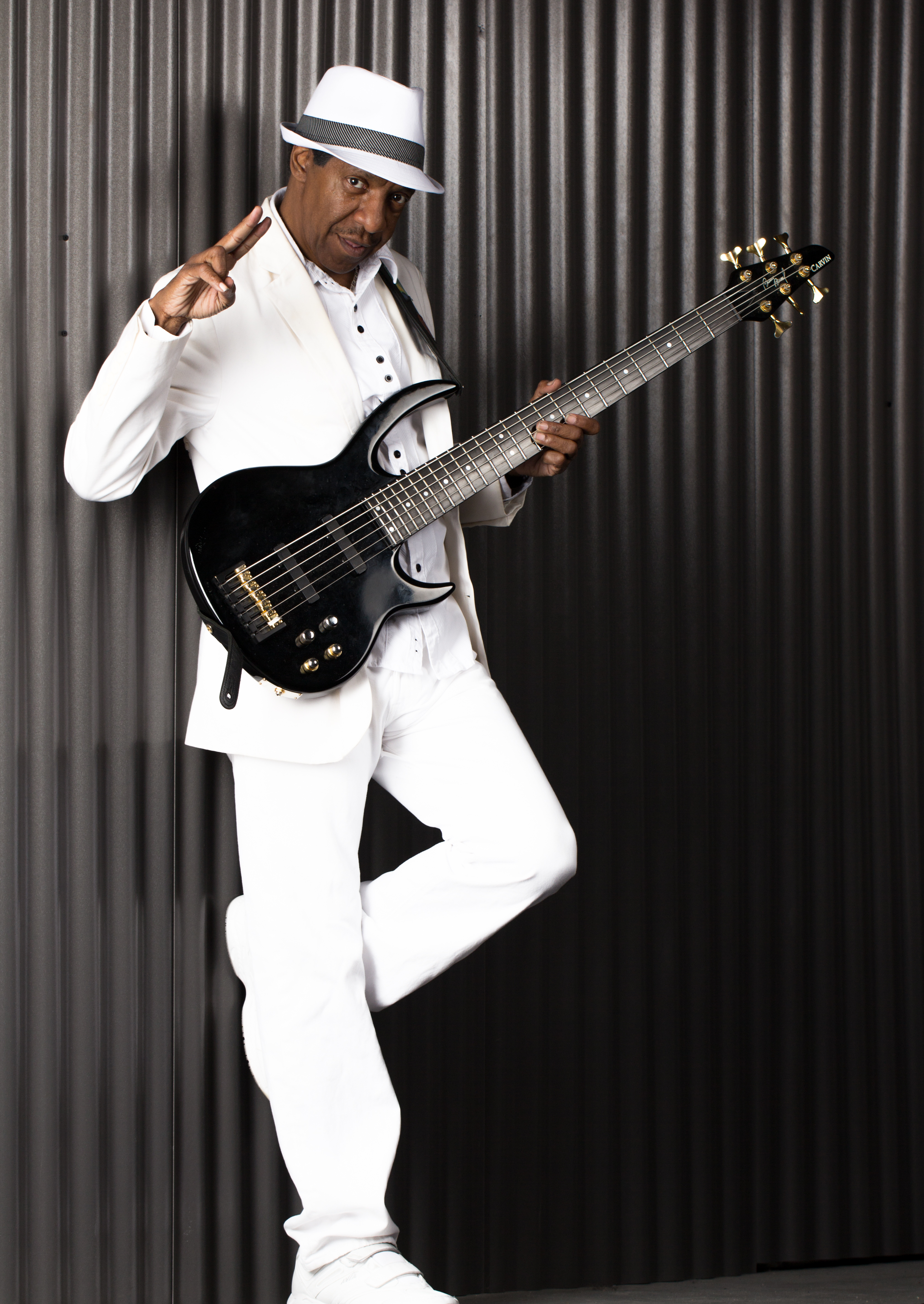