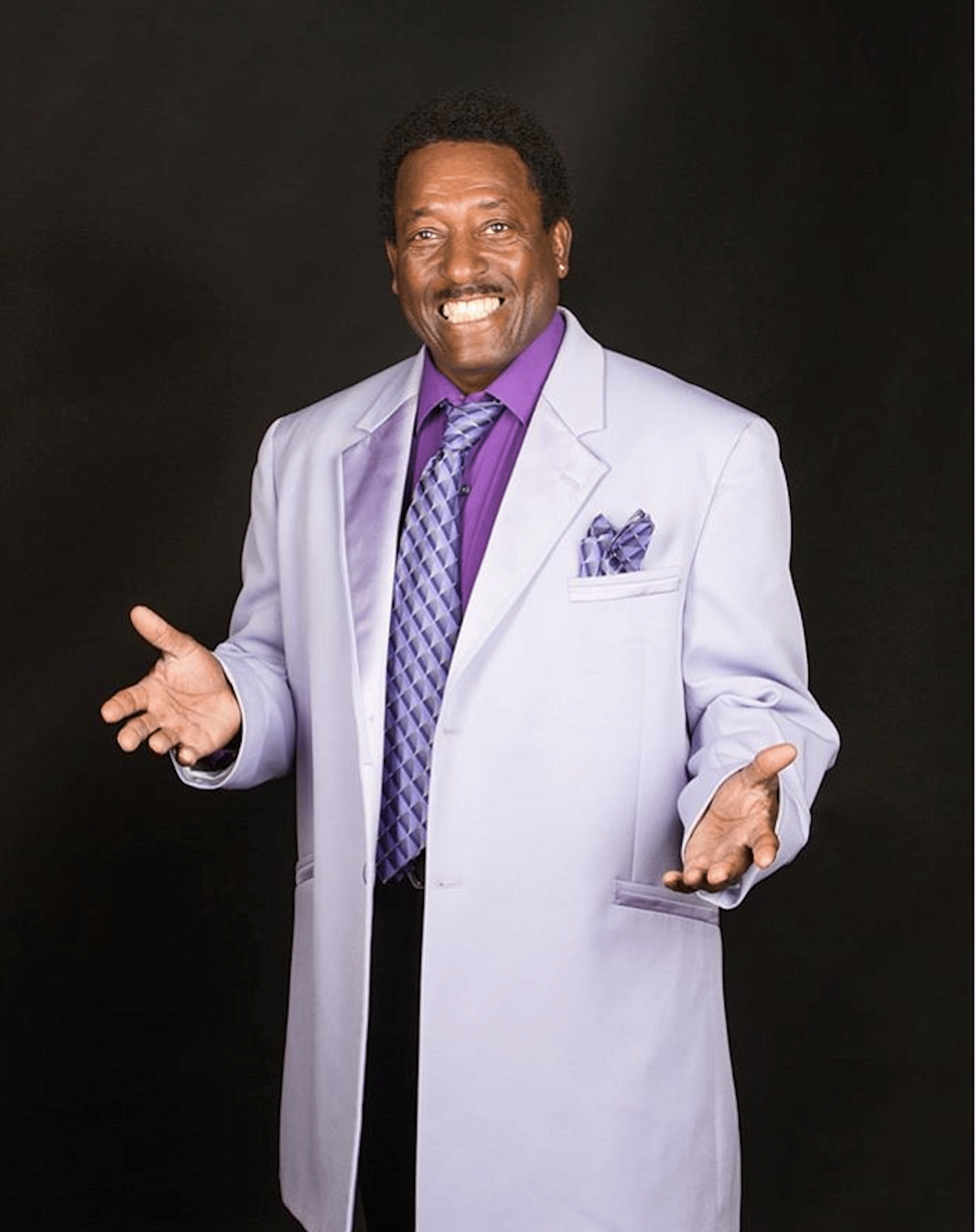 From 6:30 to 9:30 p.m. both nights this consummate entertainer weaves his musical magic, performing songs that everyone loves to listen to and dance to that we have grown to love through the years.

When he hits the stage it’s all out charisma and performance, as he dances, prances, whirls and twirls through the classics he brings to life with and every performance.

He is a Sedona favorite and one of the most prolific entertainers in Red Rock Country and beyond.

Locals love him and he gets everyone up and dancing with his inimitable style and energetic performances.

Few musicians can match the raw energy Davis puts out when he launches into his animated. and colorful show.

It’s a perfect night out on the town spending time under the stars having a fine Italian meal while catching Davis strutting his stuff.

Bela Vita Ristorante is located at 6701 West State Route 89A. For reservations and specific directions to the restaurant visit www.bellavitarestaurant.com or call 928-282-4540.