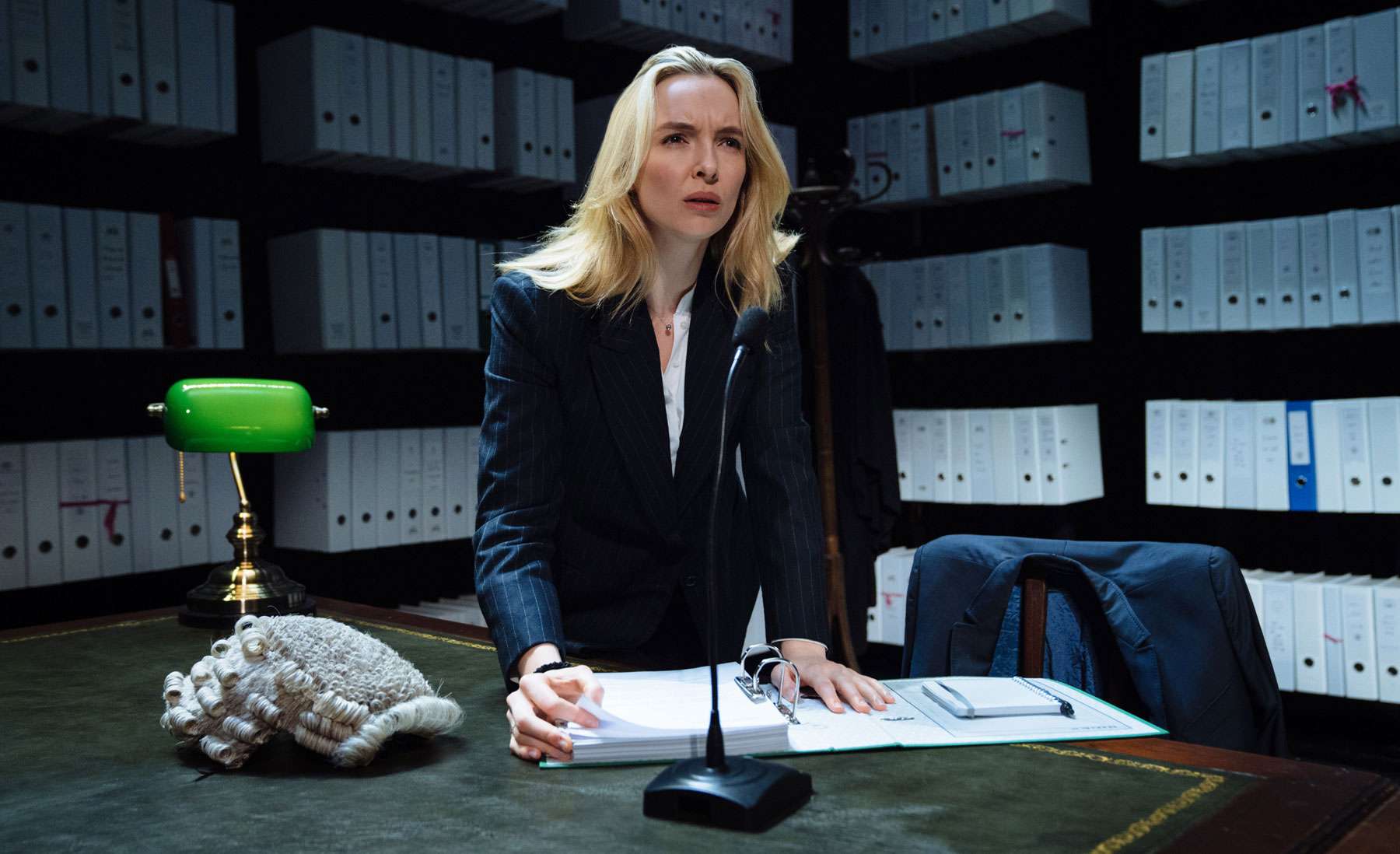 The National Theatre of London continues its new season with its acclaimed new production of “Prima Facie” showing in Sedona on Sunday, July 24 at 4 p.m. The Sedona International Film Festival hosts the big screen premiere at its Mary D. Fisher Theatre. 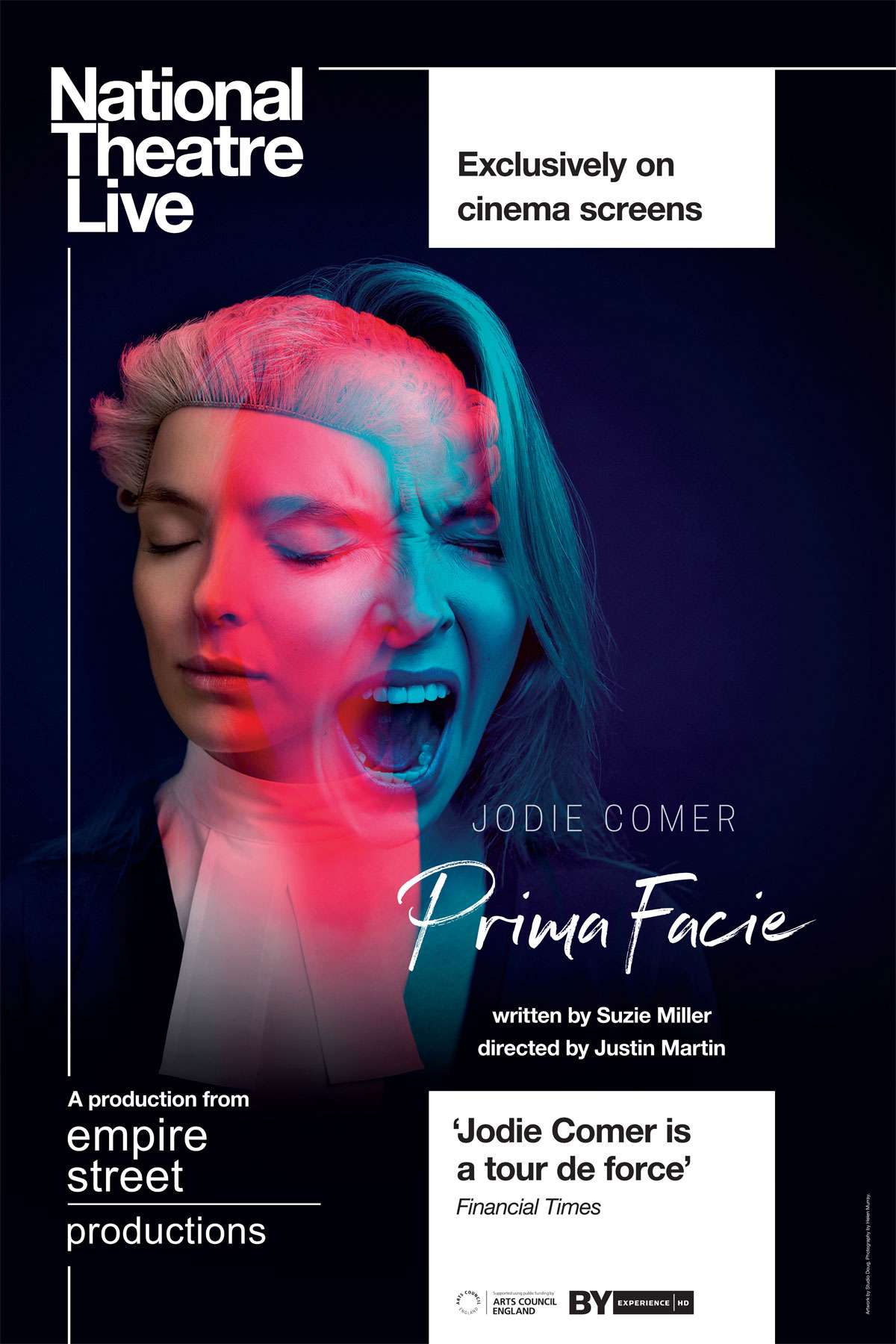 Tessa (Comer) is a young, brilliant barrister. She has worked her way up from working class origins to be at the top of her game; defending; cross examining and winning. An unexpected event forces her to confront the lines where the patriarchal power of the law, burden of proof and morals diverge.

“Prima Facie” takes us to the heart of where emotion and experience collide with the rules of the game.

“Jodie Comer takes the stage by storm. A solo tour de force. Rest assured, you’re in for something special.” — Times

“Jodie Comer’s stage debut is nothing short of extraordinary.” — The Stage

“An unforgettable moment of theatre.” — WhatsOnStage

“Prima Facie” will be shown at the Mary D. Fisher Theatre on Sunday, July 24 at 4:00 p.m. Tickets are $15, or $12.50 for Film Festival members. Tickets are available in advance at the Sedona International Film Festival office or by calling 928-282-1177 or online at www.SedonaFilmFestival.org. Both the theatre and film festival office are located at 2030 W. Hwy. 89A, in West Sedona.