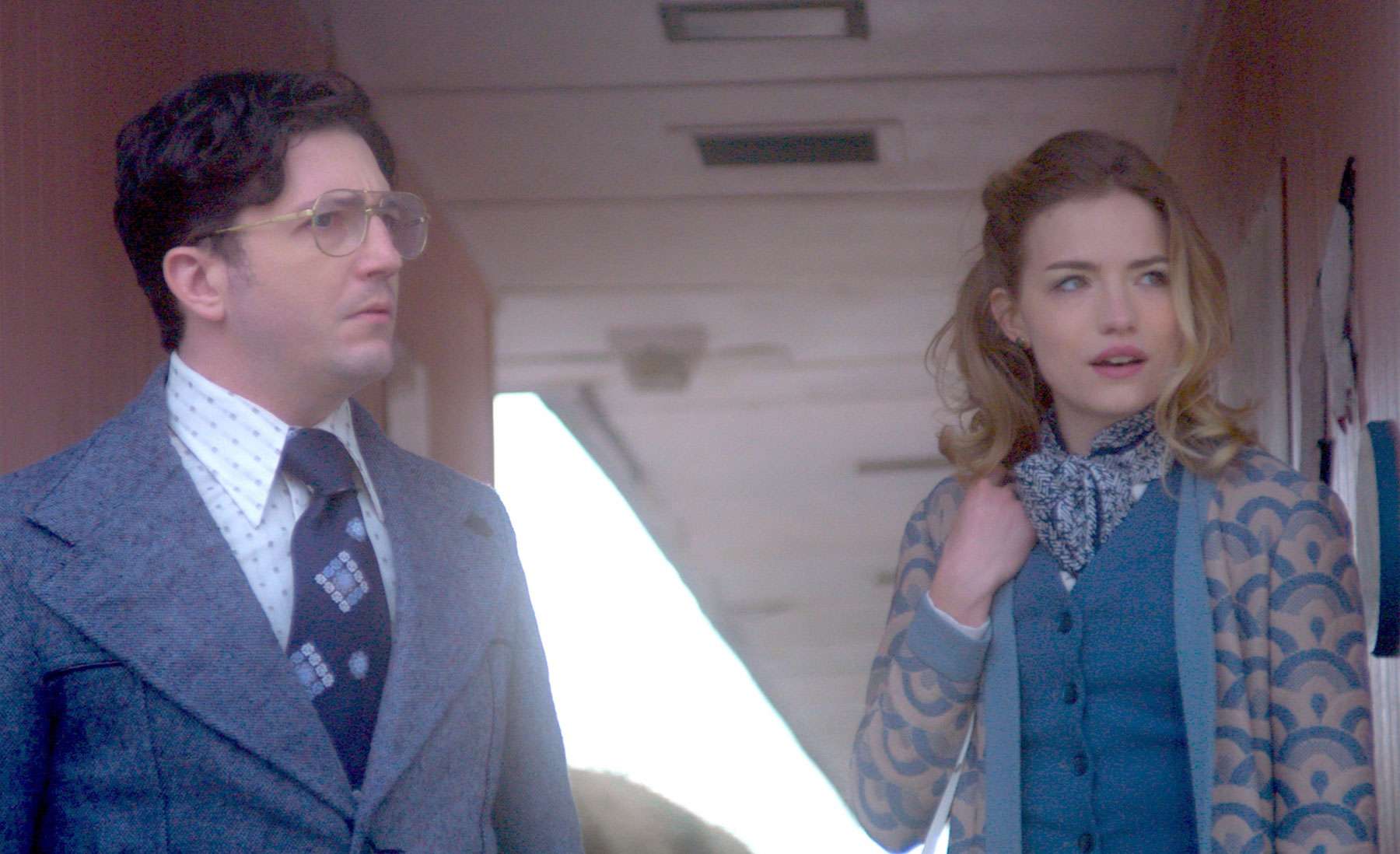 The Sedona International Film Festival is proud to present the Northern Arizona premiere of “18½” showing June 17-21 at the Mary D. Fisher Theatre. 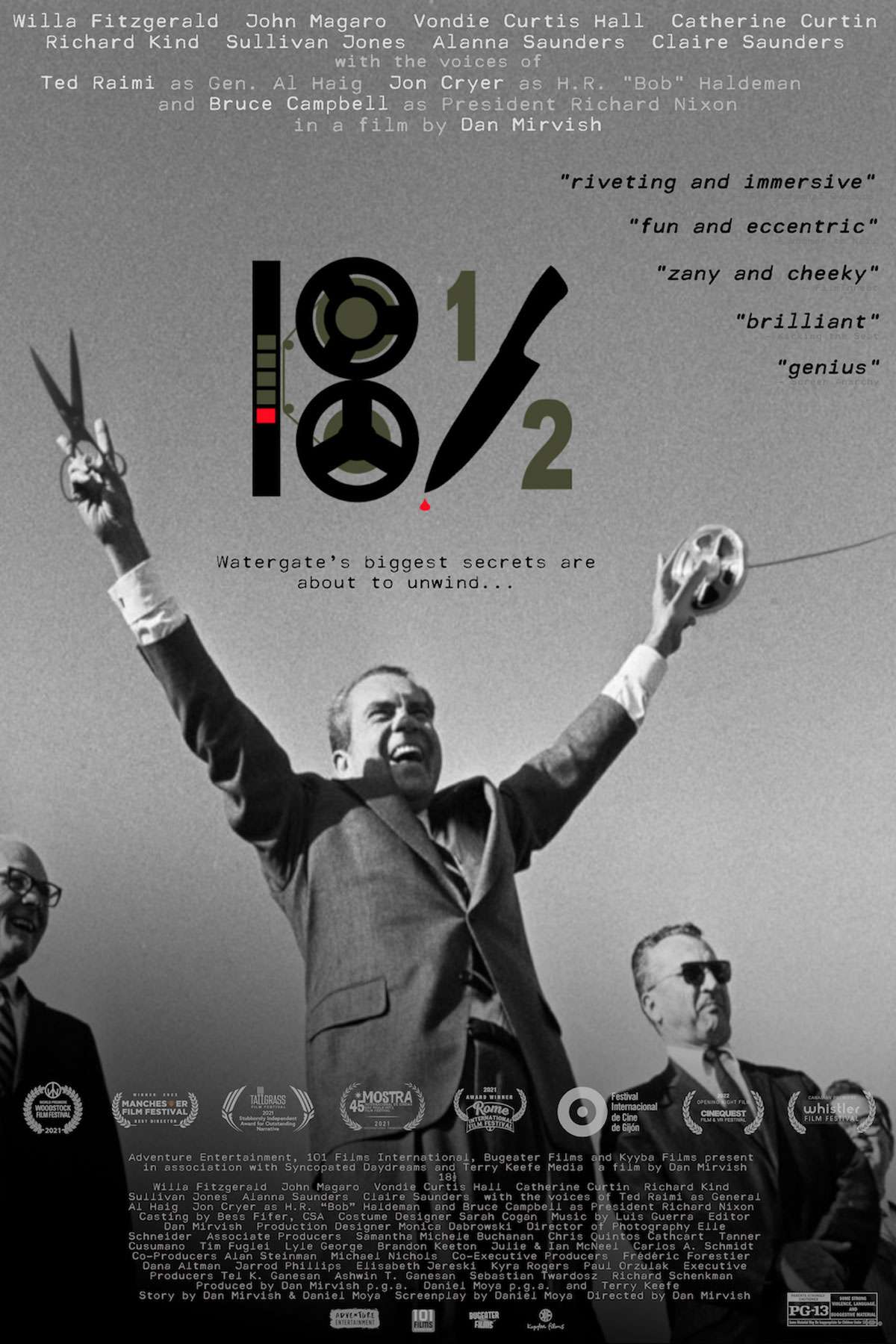 In January 1974, a White House transcriber finds the only copy of the infamous 18½-minute gap in Nixon’s Watergate tapes but her attempts to leak it to the press run afoul of nefarious forces.

The Watergate scandal is at a boiling point. Connie Lashley, a low level government stenographer, obtains a tape of Richard Nixon listening to, and then erasing, the infamous 18½ minute gap that would eventually force him to resign the Presidency.

Connie takes the ferry to the isolated Chesapeake Bay town of St. Michaels to leak the tape to reporter Paul Marrow. They meet at the Front Street Station diner and decide to listen to the tape discreetly. After several encounters and mishaps to find a player for the tape, they discover it’s Nixon speaking to aide Al Haig, deciding what to delete from a tape of Nixon discussing Watergate with Chief of Staff H.R. “Bob” Haldeman.

But it turns out Connie and Paul aren’t the only ones looking for the tape. Nefarious forces are at work, but who, and just how far will they go to stop Connie and Paul from listening?