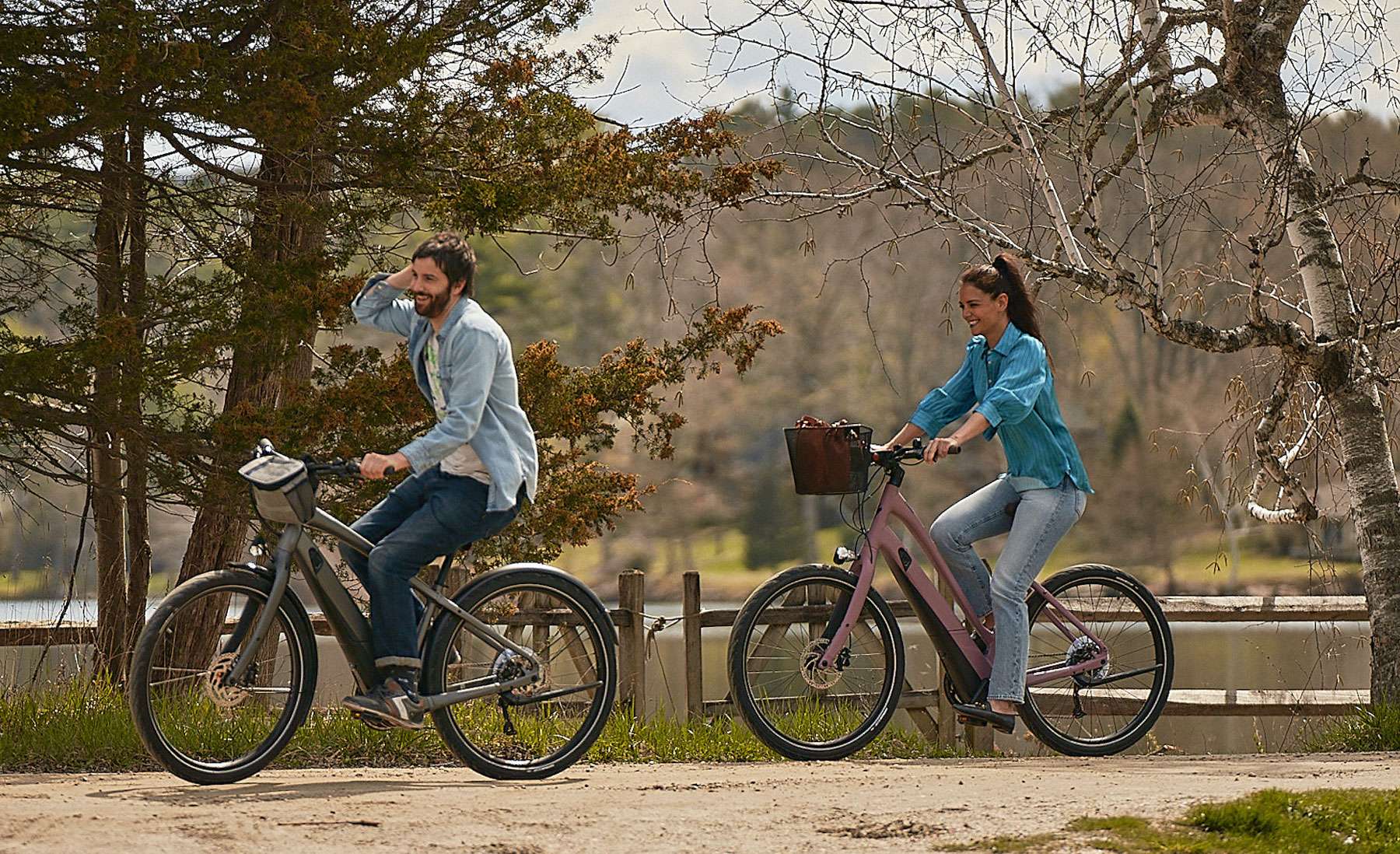 The Sedona International Film Festival is proud to present the Northern Arizona premiere of “Alone Together” showing July 22-28 at the Mary D. Fisher Theatre.

“Alone Together” is written and directed by Katie Holmes who also stars in the film along with Jim Sturgess and Derek Luke. 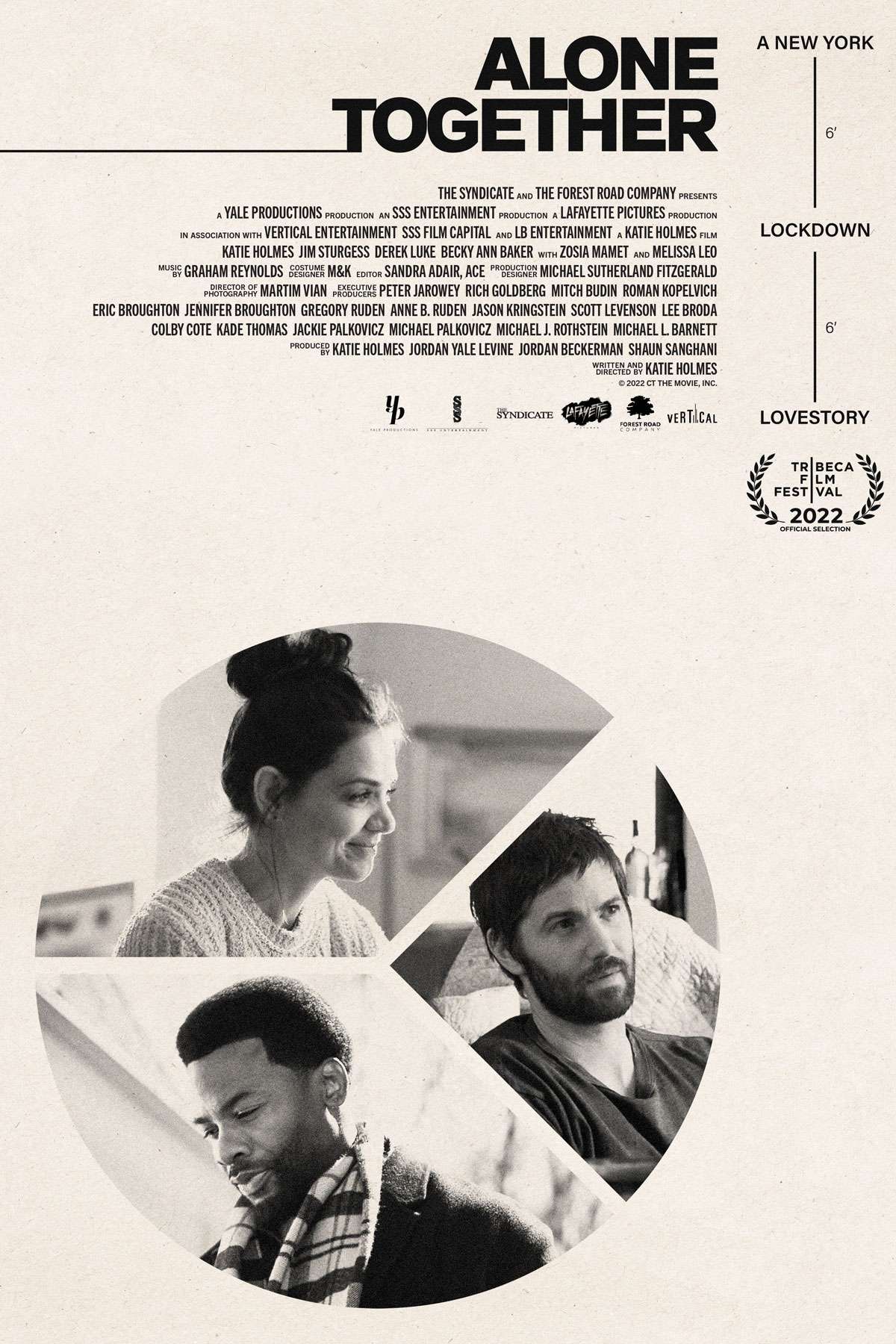 Going upstate for a short romantic getaway to escape the pandemic in New York City, food critic June’s (Katie Holmes) plans go wrong from the start when she arrives at her AirBnb only to find that it’s been double booked by recently single Charlie (Jim Sturgess).

When her boyfriend (Derek Luke) decides to stay in the city to take care of his parents, June has to settle in for the long haul as she starts to understand that the initial two weeks of pandemic might just drag on a little bit longer than expected.

As spring begins to unfold around them, June and Charlie make the most of the sudden break in their routines and develop an unexpected intimacy as they bond over their goals, ambitions and, of course, relationships.