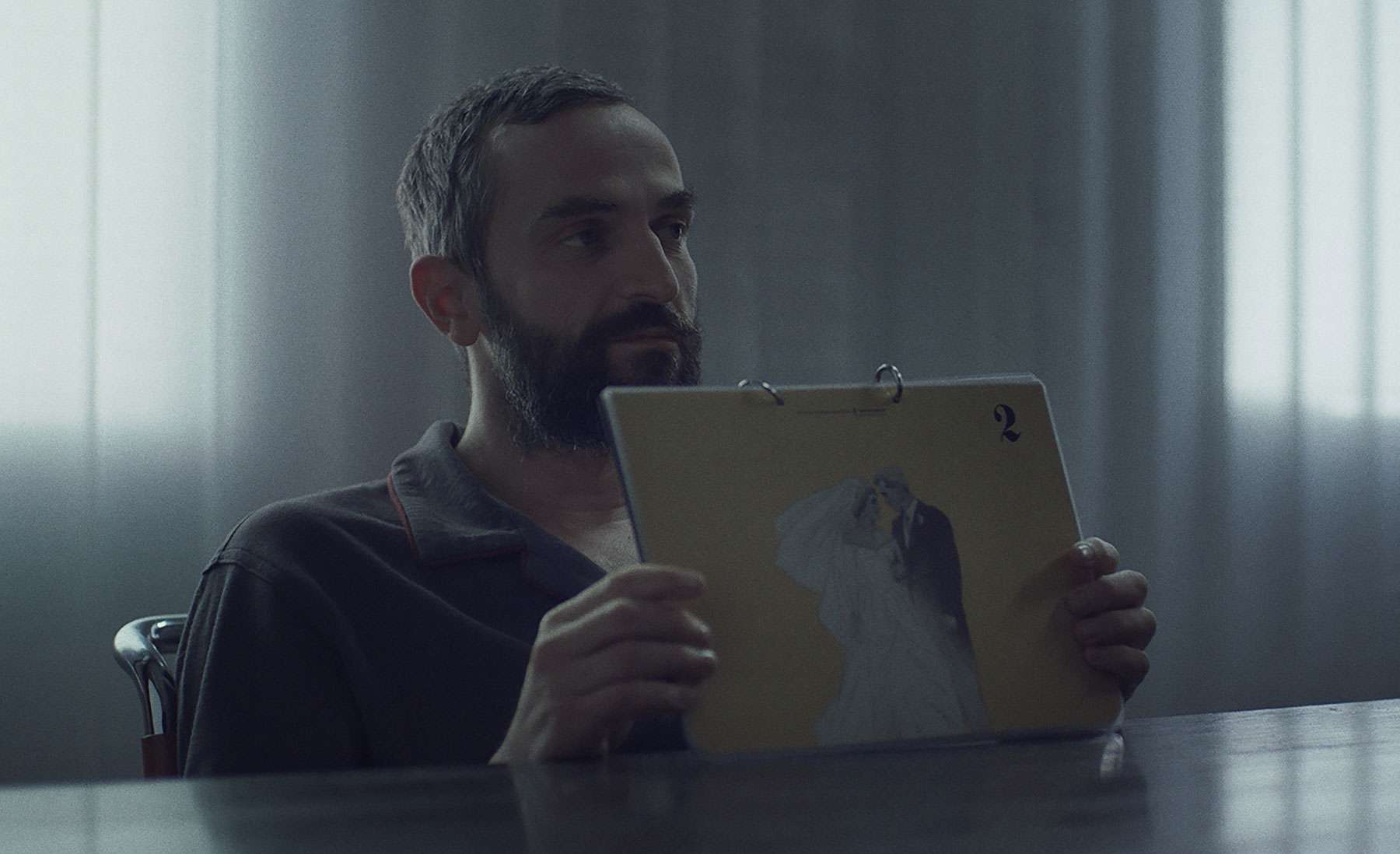 The Sedona International Film Festival is proud to present the Northern Arizona premiere of “Apples” showing July 29-Aug. 4 at the Alice Gill-Sheldon Theatre. 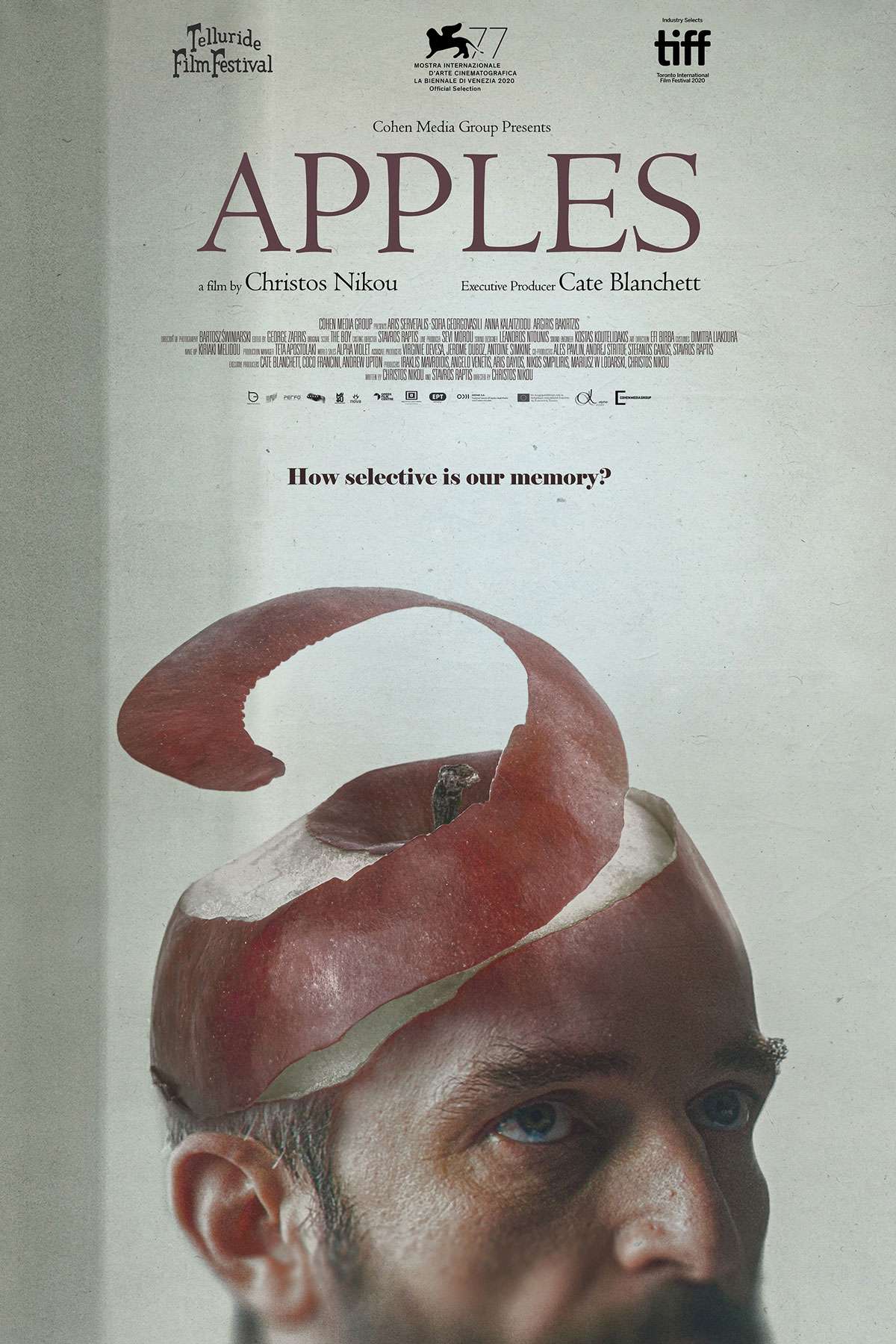 From executive producer Cate Blanchett comes “Apples”. The film was Greece’s official submission to the Academy Award for Best International Feature Film and was a hit at prestigious film festivals around the world, including Venice, Toronto, Telluride, AFI Fest, Mill Valley and more. Critics are raving about the film.

How selective is our memory?

Prescribed daily tasks on cassette tapes so he can create new memories and document them on camera, Aris slides back into ordinary life, meeting Anna (Sofia Georgovasili), a woman who is also in recovery.

Through images deadpan, strange and surreal, Greek writer-director Christos Nikou posits a beguiling reflection on memory, identity, and loss, exploring how a society might handle an irreversible epidemic through one man’s story of self-discovery.

Are we the sum of the images we compile and display of ourselves, or are we something richer, and deeper?

“A perfect film for this very moment.” — Guy Lodge, Film of the Week