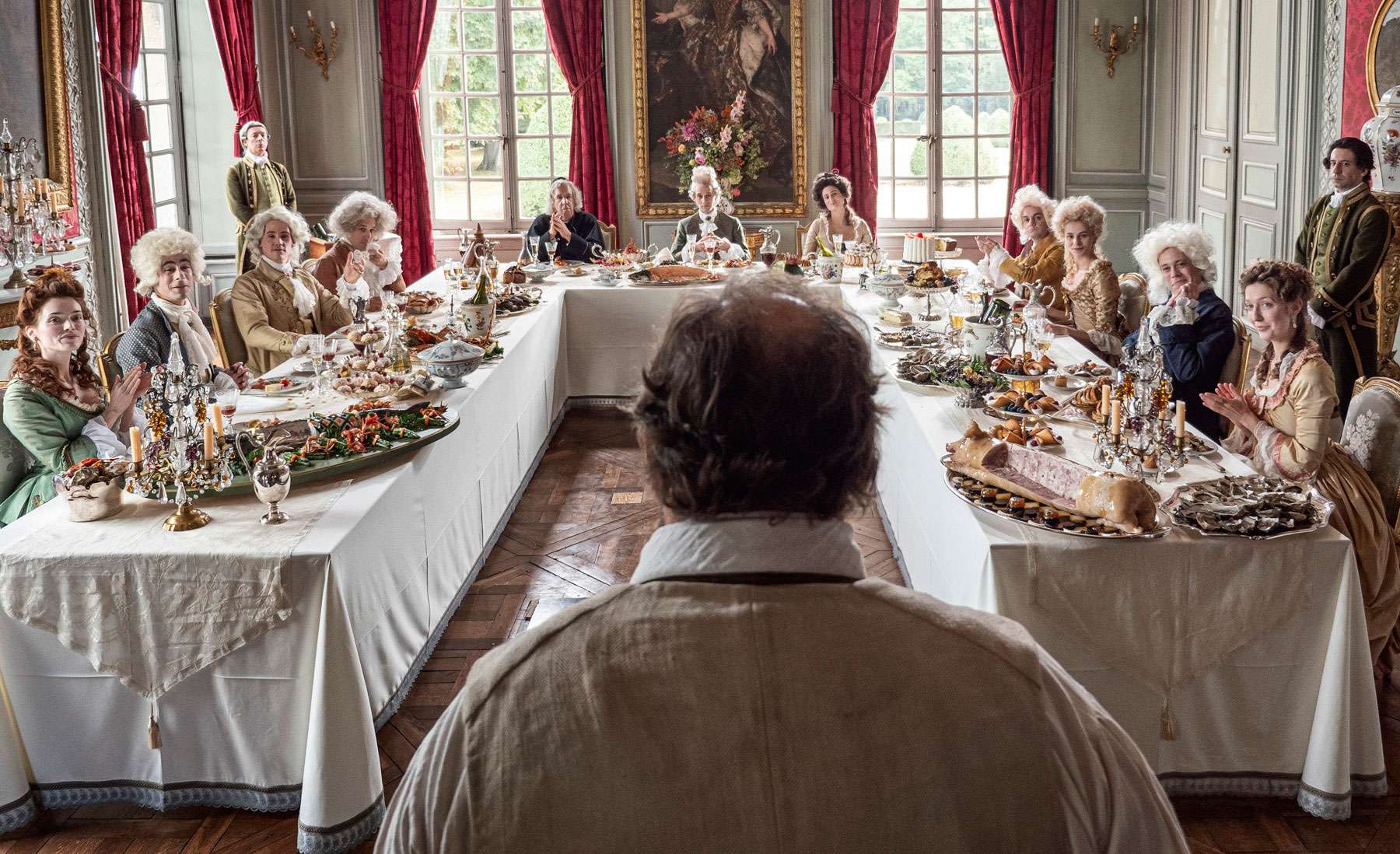 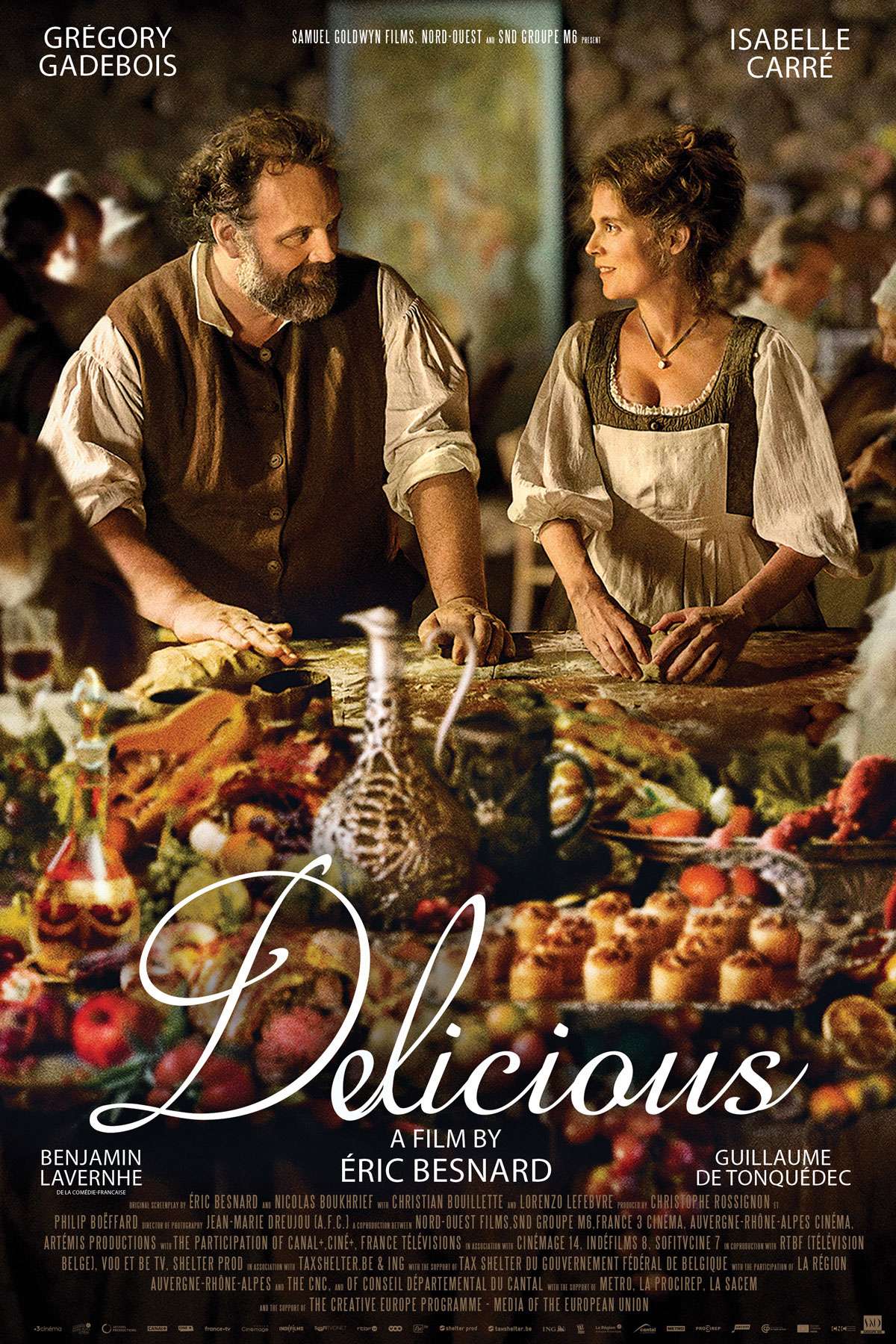 “Delicious” premiered at the recent Sedona International Film Festival where it received the festival’s highest honor “Best of Fest” Award, as well as the Directors’ Choice Award for Best International Feature Film. Audience members and critics have been raving about the film.

Writer/director Éric Besnard’s mouth-watering new historical comedy indelibly pairs Grégory Gadebois and Isabelle Carré as a gifted chef and his unlikely protégé, who must find the resolve to free themselves from servitude.

In 1789 France, just prior to the Revolution, gastronomy is strictly the domain of the aristocrats; indeed, the prestige of a noble house is entirely dependent on the quality and reputation of its table. So, when the talented but prideful cook Manceron (Gadebois) serves an unapproved dish of his own creation at a dinner hosted by the self-entitled Duke of Chamfort (C’est La Vie’s Benjamin Lavernhe), the repercussions are brutal, and he is promptly dismissed.

The wounded Manceron swears off his passion and retreats with his son to a regional inn visited only infrequently by travelers, and where vegetable soup is the common meal. But when a mysterious woman (Carré) arrives and offers to pay to become his apprentice, the stage is set for a wildly enjoyable tale of reignited passion, mentorship and revenge — and of the creation of France’s very first restaurant.