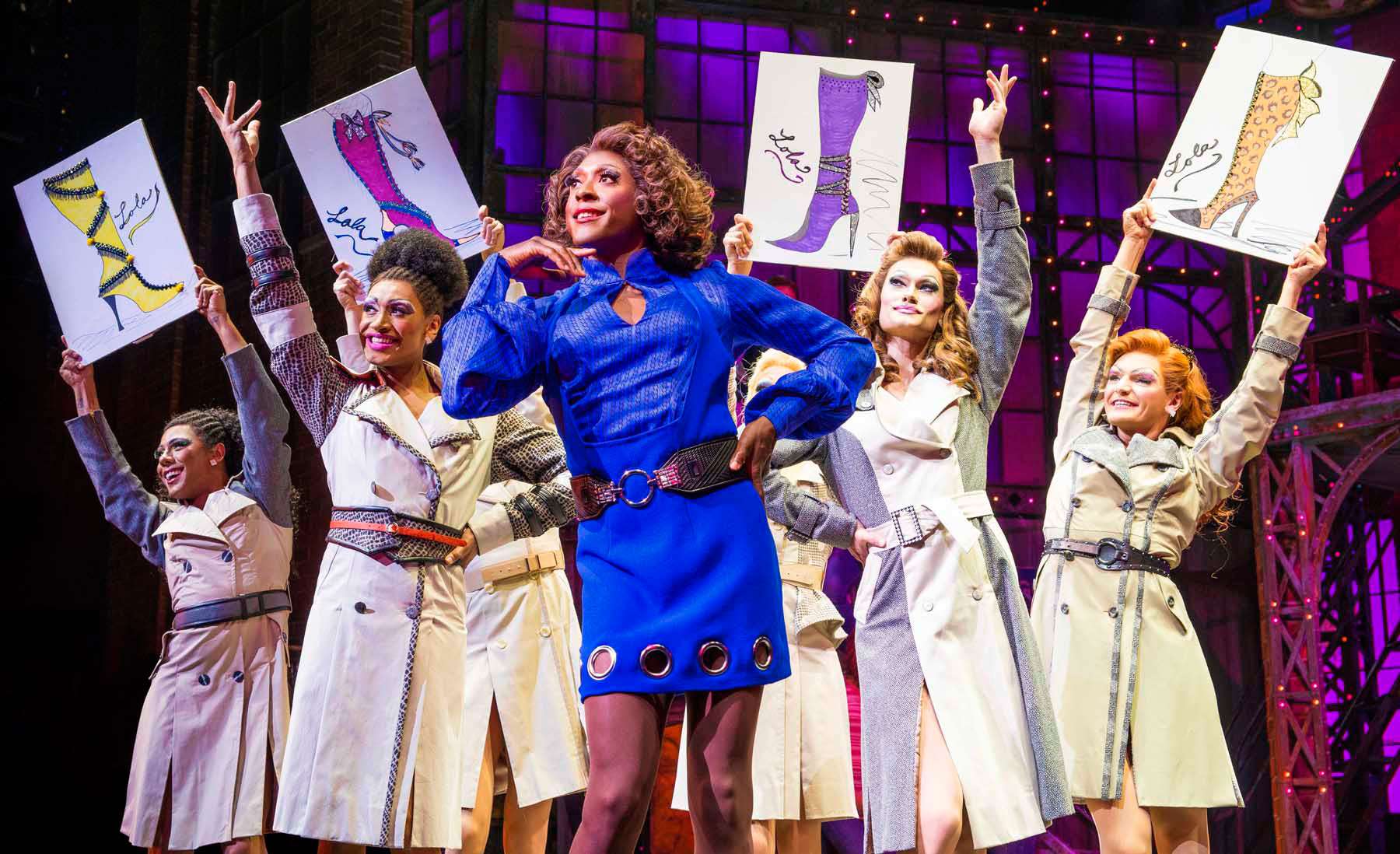 The Sedona International Film Festival is proud to present the Northern Arizona encore of the lavish Tony Award-winning musical “Kinky Boots” from London’s West End on Friday, April 1 at 7 p.m. at the Mary D. Fisher Theatre. 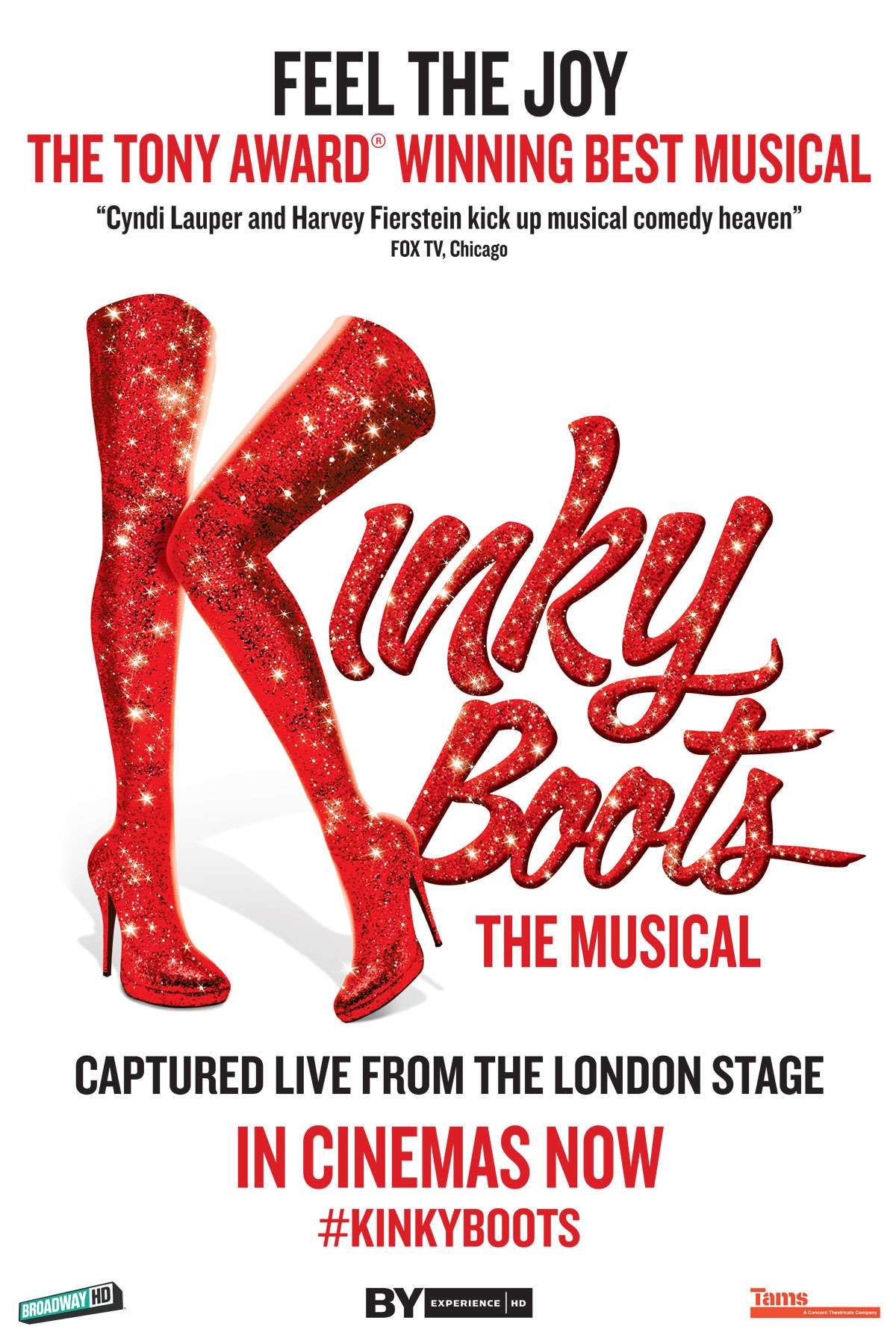 With songs by Grammy and Tony-winning pop icon Cyndi Lauper, direction and choreography by Jerry Mitchell and book by Broadway legend Harvey Fierstein, this dazzling, fabulously sassy and uplifting award-winning musical celebrates a joyous story of Brit grit to high-heeled hit, as it takes you from the factory floor of Northampton to the glamorous catwalks of Milan!

Big-hearted and high-spirited, the West End musical “Kinky Boots” — inspired by true events — tells the story of Charlie Price, the new owner of his late father’s Northampton shoe factory. Trying to live up to his father’s legacy and save the family business from bankruptcy, Charlie finds inspiration in the form of Lola, an entertainer in need of some sturdy stilettos.

As they work to turn the factory around, this unlikely pair finds that they have more in common than they ever dreamed possible — and discovers that when you change your mind, you can change the world.

“Kinky Boots” made its Broadway debut in April 2013, going on to win a season-high 13 Tony Award nominations, winning six (including Best Musical and Best Score).

“Kinky Boots” beloved status in the West End was consolidated in its Best New Musical victory at the 2016 Olivier Awards ceremony, proving that sometimes the best way to fit in is to stand out!

Don’t miss the “freshest, most fabulous, feel-good musical of the decade” (The Hollywood News) as it arrives on cinema screens. It’s the ultimate fun night out, so come experience the energy, joy and laughter of this dazzling show.

“Kinky Boots” will be shown at the Mary D. Fisher Theatre on Friday, April 1 at 7 p.m. Tickets are $10 each in honor of the theatre’s 10-year anniversary. For tickets and more information, please call 928-282-1177. Both the theatre and film festival office are located at 2030 W. Hwy. 89A, in West Sedona. For more information, visit: www.SedonaFilmFestival.org.