The Sedona International Film Festival is proud to present the Northern Arizona encore of the “Memphis” the musical on Friday, May 27 at 7 p.m. at the Mary D. Fisher Theatre. 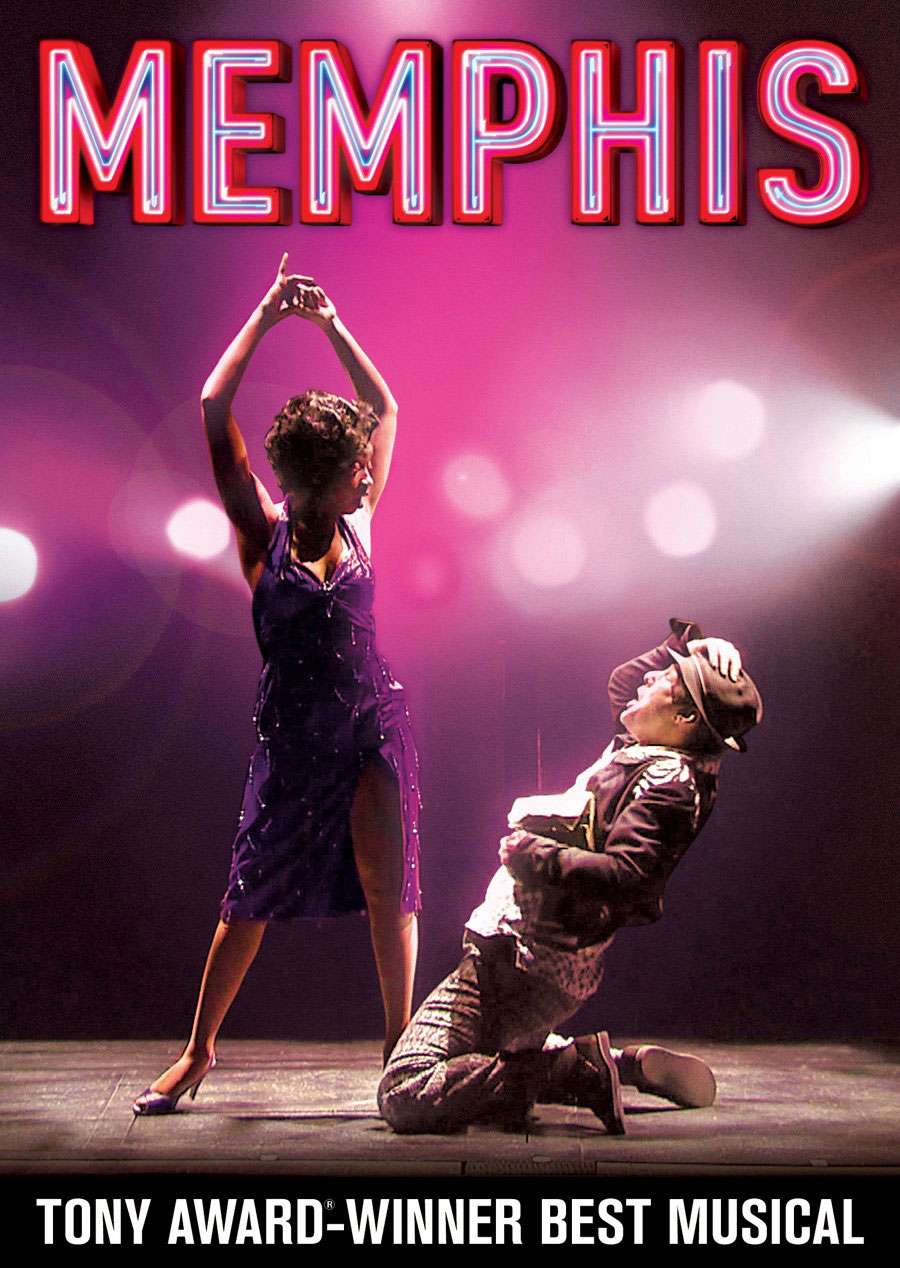 “Memphis” takes place in the smoky halls and underground clubs of the segregated 50’s, where a young white DJ named Huey Calhoun (Chad Kimball) fell in love with everything he shouldn’t: Rock and roll and an electrifying black singer (Montego Glover). “Memphis” is an original story about the cultural revolution that erupted when his vision met her voice, and the music changed forever. Bursting off the stage with explosive dancing, irresistible songs and a thrilling tale of fame and forbidden love, this incredible journey is filled with laughter, soaring emotion and roof-raising rock ‘n’ roll.

“Memphis” features a Tony-winning score with music by Bon Jovi’s founding member and keyboardist David Bryan and lyrics by Bryan and Joe DiPietro (I Love You, You’re Perfect, Now Change),who also pens the musical’s Tony-winning book. “Memphis” is based on a concept by the late George W. George (producer of the Tony nominated Bedroom Farce and the film My Dinner With Andre), with direction by Tony nominee Christopher Ashley (Xanadu) and choreography by Sergio Trujillo (Memphis, Jersey Boys, Next to Normal and The Addams Family).

Audiences and critics have raved about “Memphis”, including Charles Isherwood of The New York Times who declared, “David Bryan evokes the power-house funk of James Brown, the hot guitar riffs of Chuck Berry, the smooth harmonies of the Temptations, the silken, bouncy pop of the great girl groups of the period.” The New York Post raved, “Of such thrills, Broadway is made,” Newsday called the show “A smash! An extraordinary show,” and the Daily News promised that “Memphis” will “Blast you out the door humming and happy.”

“Memphis” will be shown at the Mary D. Fisher Theatre on Friday, May 27 at 7 p.m. Tickets are $10 each in honor of the theatre’s 10-year anniversary. For tickets and more information, please call 928-282-1177. Both the theatre and film festival office are located at 2030 W. Hwy. 89A, in West Sedona. For more information, visit: www.SedonaFilmFestival.org.