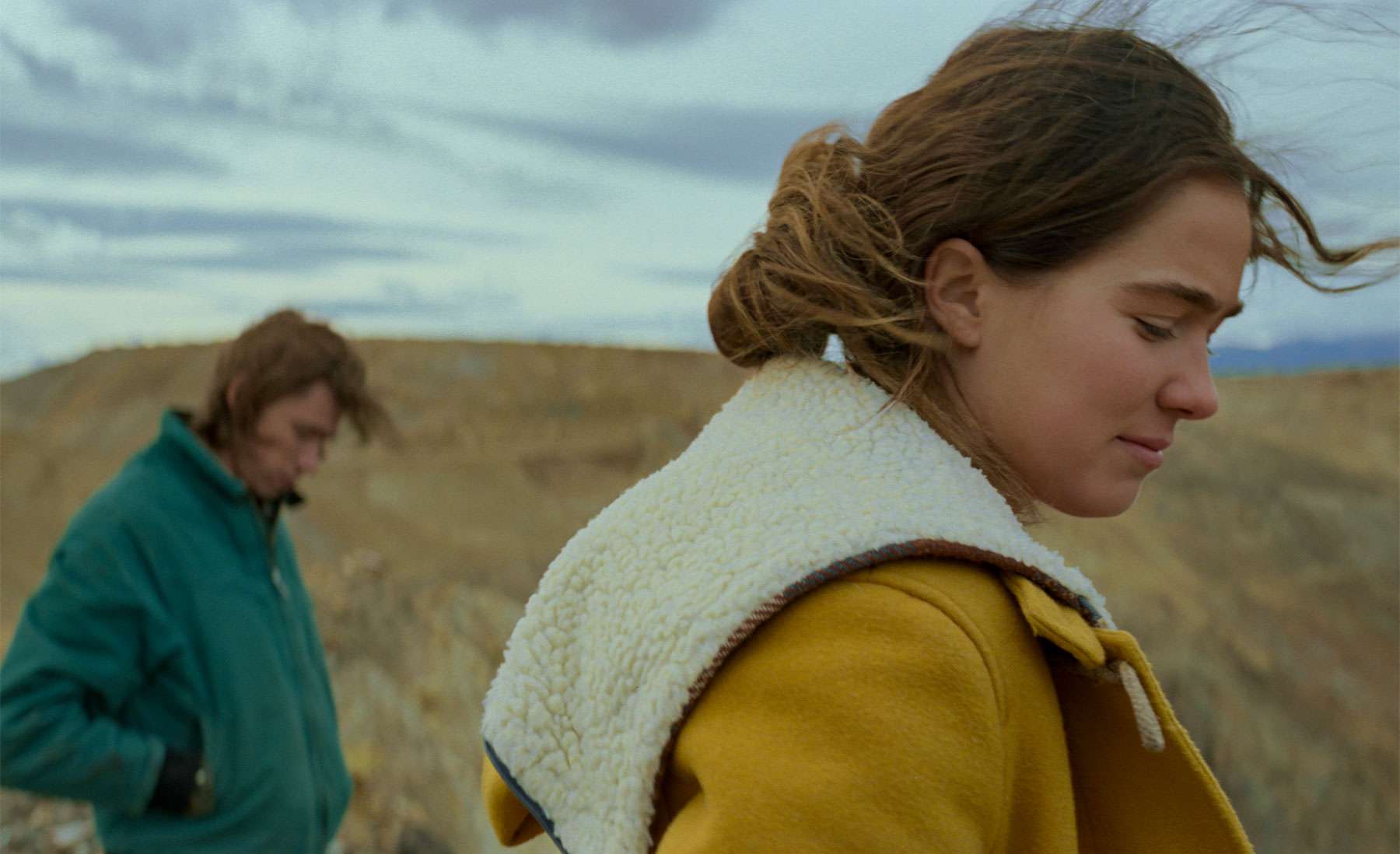 The Sedona International Film Festival is proud to present the Sedona premiere of “Montana Story” showing June 10-15 at the Mary D. Fisher Theatre. 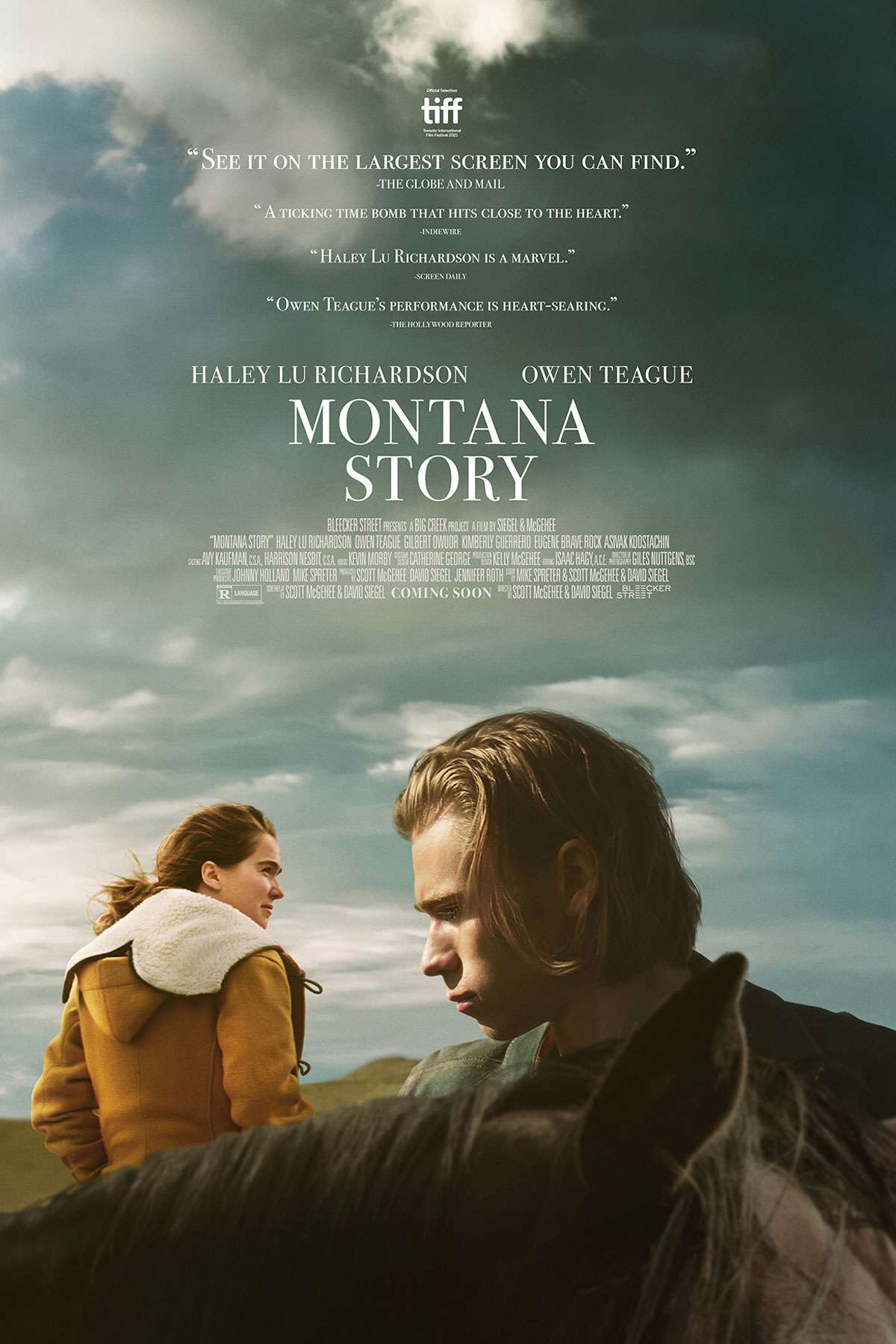 Set in the vast, big-sky landscape of Montana’s Paradise Valley, flanked by epic mountain ranges, the film is another singular, soulful exploration from two of the most thoughtful voices in American independent cinema over the last three decades.

Twentysomethings Erin (Haley Lu Richardson) and Cal (Owen Teague) share the same father but haven’t spoken to each other in years. After a stroke renders their father comatose and on life support, they are both drawn back to the family’s Montana ranch. Piles of mortgage debt and an arthritic black stallion are just two of the factors complicating their reunion. Years of resentment and blame unravel as the siblings are confronted with life-changing decisions they must make together, despite the emotional distance between them.

Set over the course of a few days, “Montana Story” drops viewers into the depiction of a powerful moment of healing between brother and sister, offering a rare experience in today’s cinema. Siegel and McGehee have shaped another gentle, rewarding drama of reconciliation and acceptance.

“A ticking time bomb that hits close to the heart.” — Indiewire

“See it on the largest screen you can find.” — The Globe and Mail