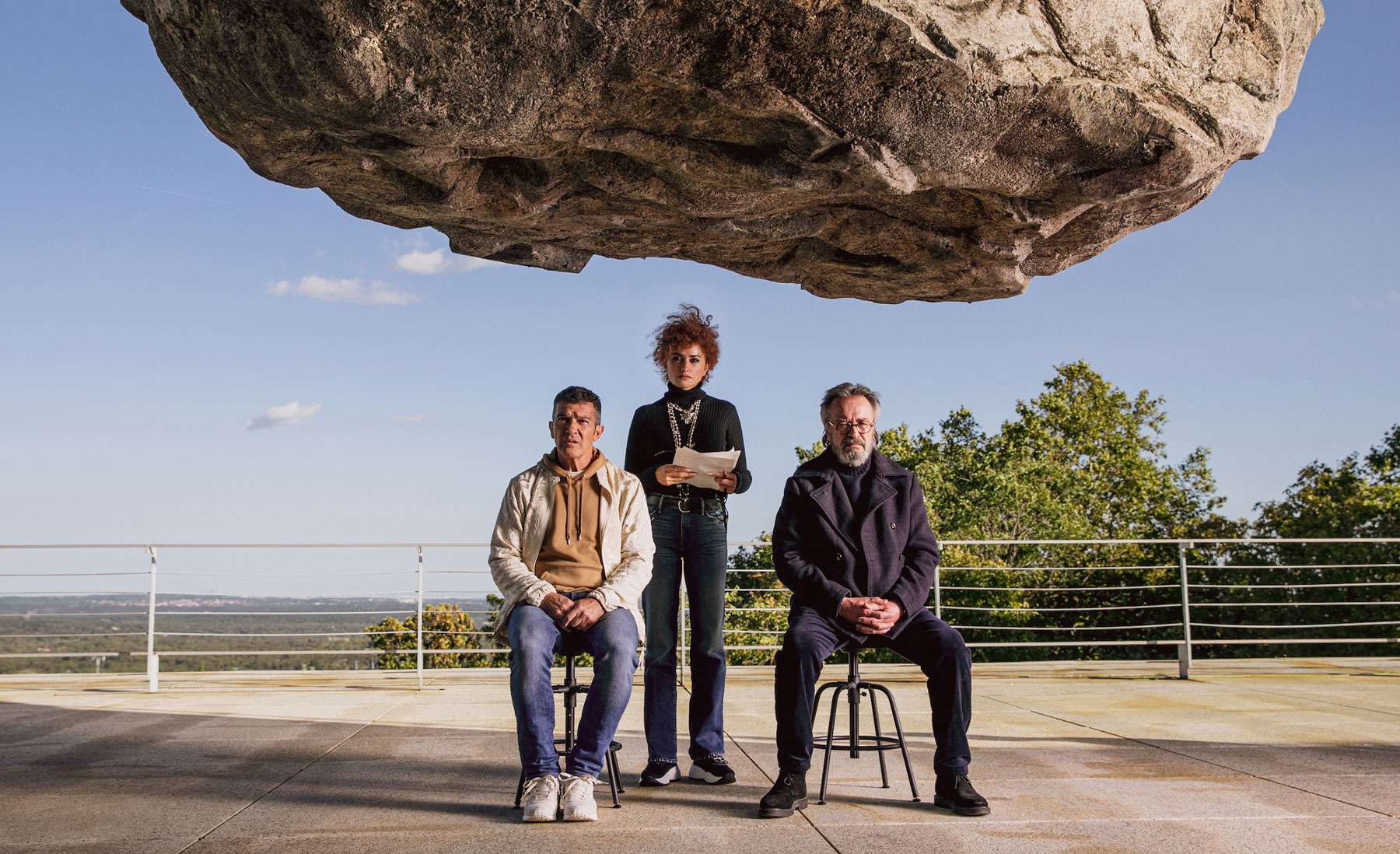 Penélope Cruz and Antonio Banderas star as two egomaniacs commissioned by a billionaire to make a movie together in “Official Competition” — a sharp comedy skewering wealth, art, and pride. 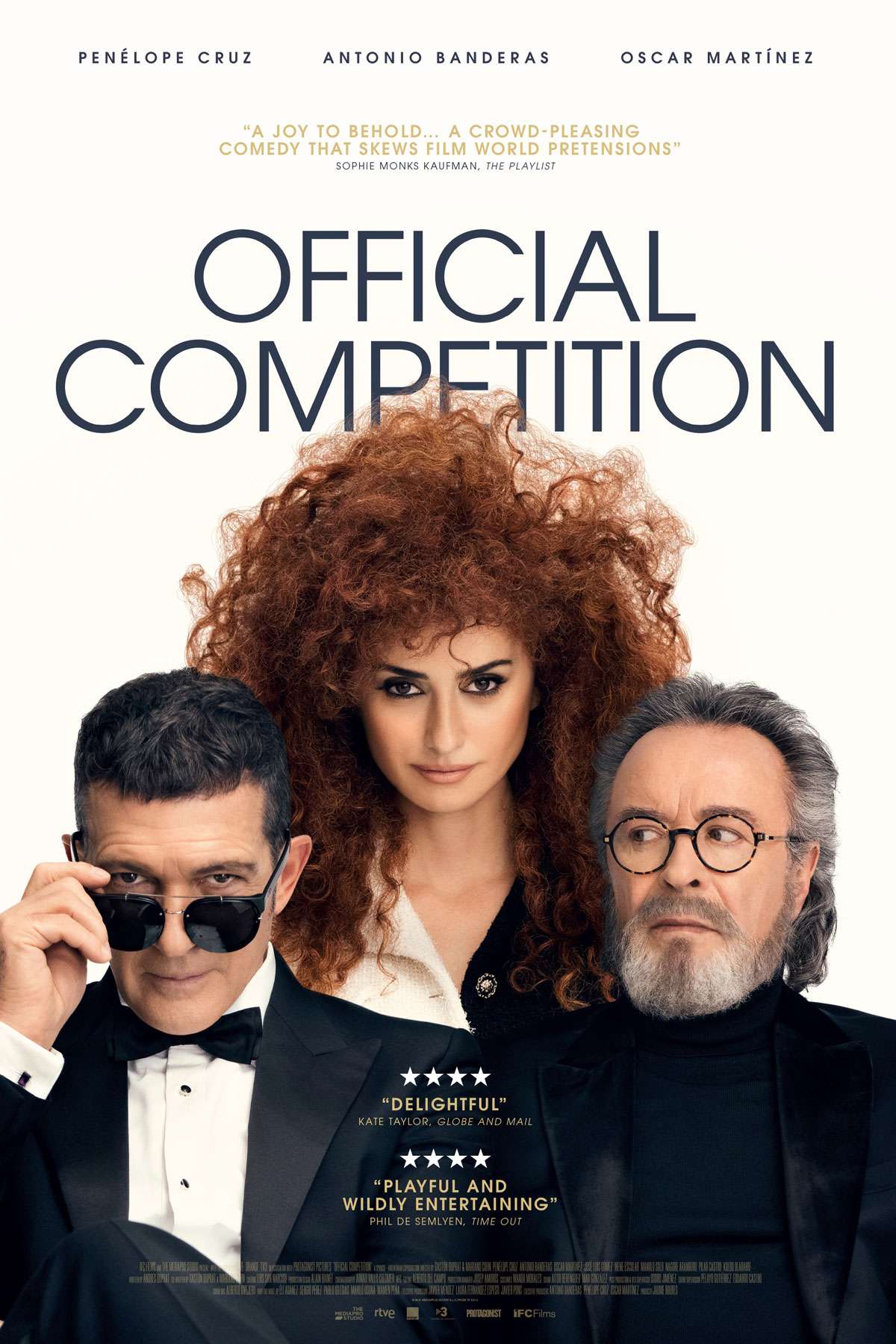 Through a series of increasingly eccentric trials set by Lola, Félix and Iván must confront not only each other, but also their own legacies. Who will be left when the cameras finally start rolling?