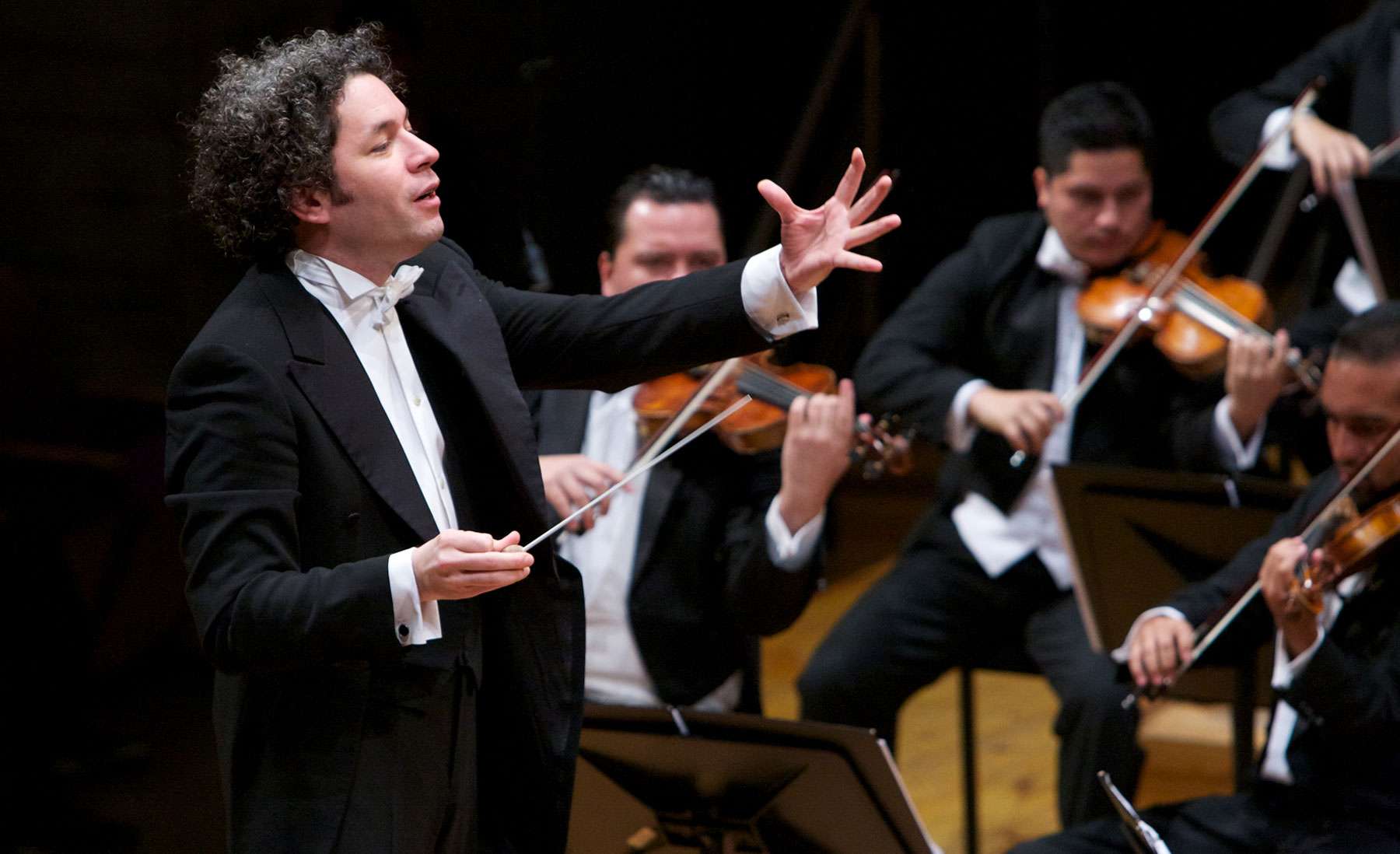 The Sedona International Film Festival is proud to present the Northern Arizona premiere of the award-winning documentary “Viva Maestro!” showing April 29-May 4 at the Mary D. Fisher Theatre. 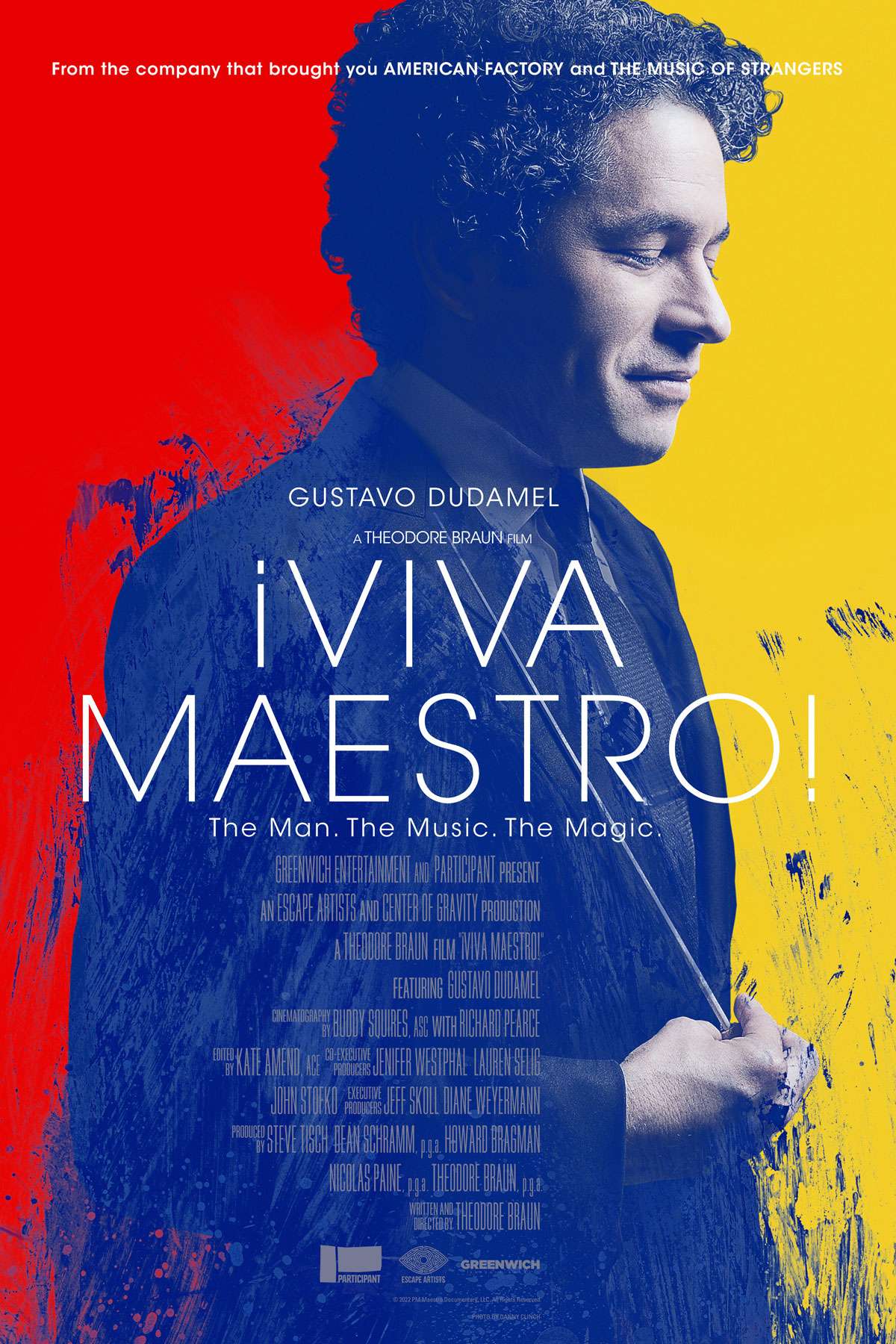 Superstar conductor Gustavo Dudamel faces the test of a lifetime when social unrest in his Venezuelan homeland challenges his conviction that music has the power to unite, in award-winning writer/director Ted Braun’s emotional affirmation of the resilience of art in a time of political crisis.

Dudamel has set the music world afire with his electric and original interpretations of the greatest symphonic works. While leading orchestras around the world, his passion, conducting brilliance and broad embrace of all kinds of music have earned him a global audience and a reputation as the brightest star in the classical universe.

In a career that began when he was appointed music director of the Simón Bolívar National Youth Orchestra of Venezuela at the age of 18, he has also been named one of Time’s “100 Most Influential People,” served as the inspiration for Amazon’s “Mozart in the Jungle,” appeared beside Elmo on “Sesame Street” and, since 2009, served as music and artistic director of the renowned Los Angeles Philharmonic, one of the most innovative and forward-looking orchestras in the world and, according to The New York Times, “the most important orchestra in America. Period.”

When Dudamel’s international tours are disrupted by deadly protests across his native Venezuela, one of the world’s finest and most beloved musicians faces a daunting set of challenges — to his commitment to the mentor who changed his life, to friends and musicians he’s led since his teens, and to his belief in art’s transformative capacity.

“Viva Maestro!” — the uplifting and timely new documentary — follows Dudamel around the world as he responds to unexpected and imposing obstacles with stirring music-making that celebrates the power of art to renew and unite.