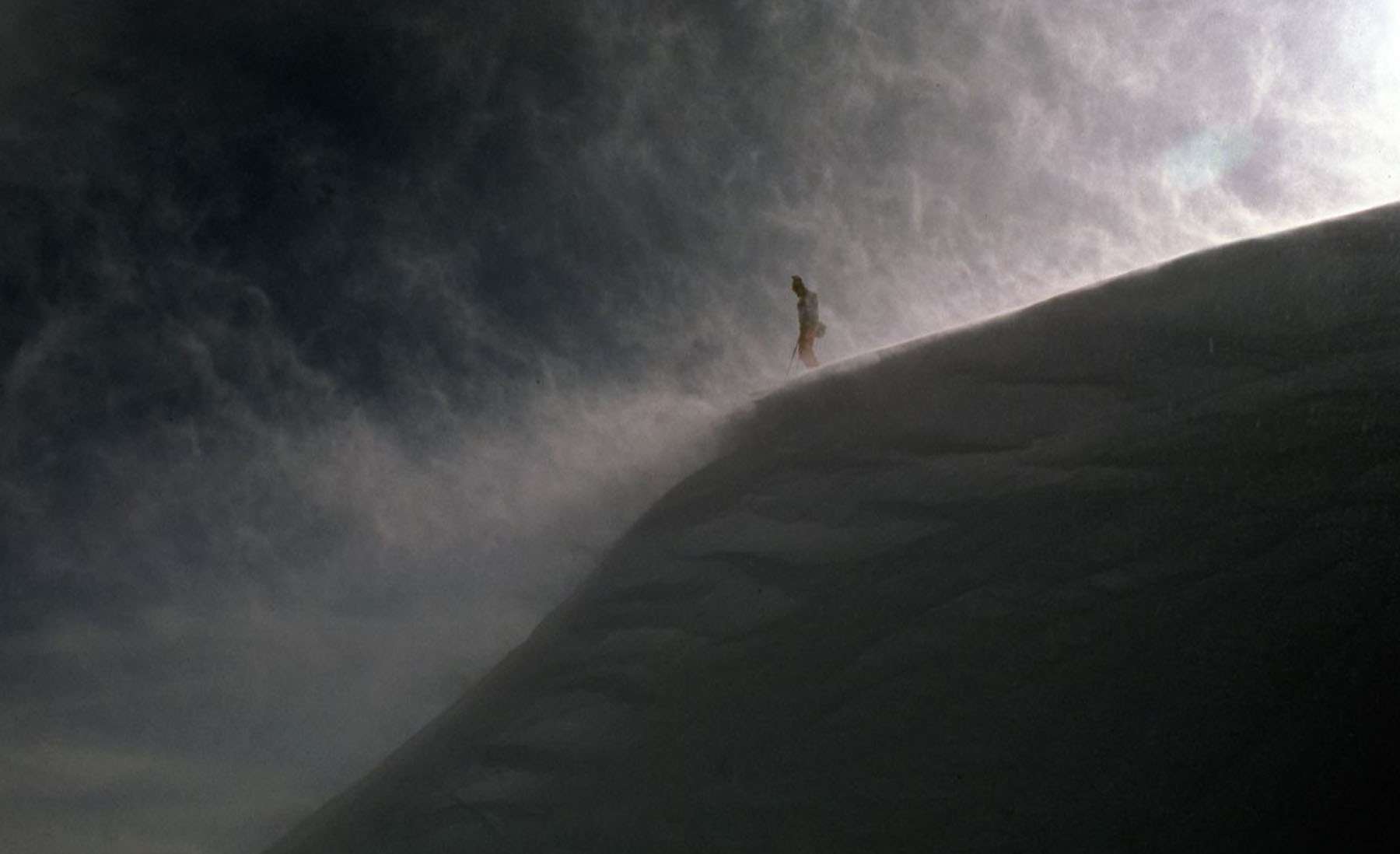 The Sedona International Film Festival is proud to present the Sedona premiere of “Buried” on Thursday, Feb. 10 at 4 and 7 p.m. at the Mary D. Fisher Theatre.

A motley crew of thrill-seeking ski patrollers living the outdoorsman’s dream face a reckoning with Mother Nature when the Alpine Meadows avalanche of 1982 strikes, leaving eight people missing during a raging storm. 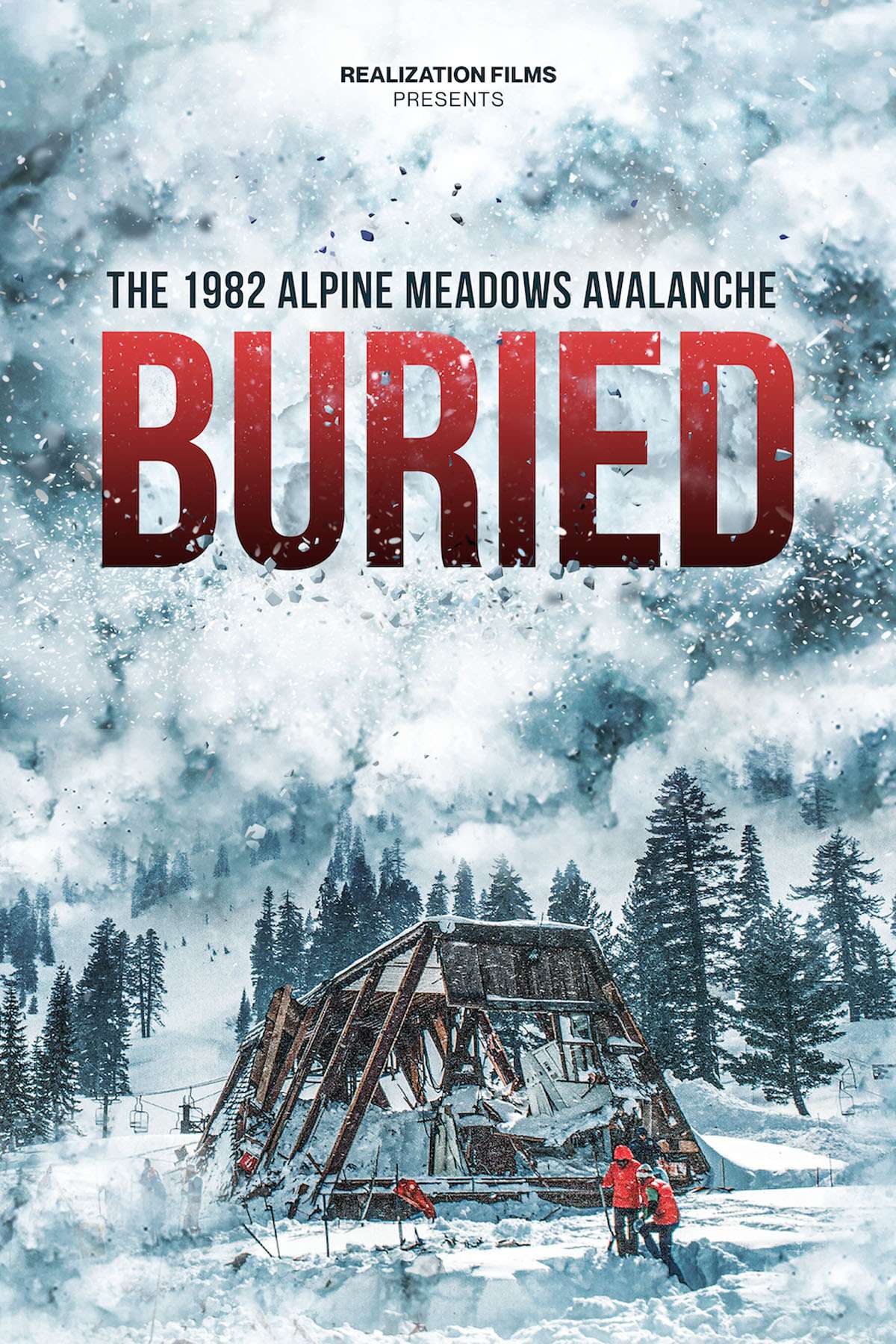 In the early 1980’s the Alpine Meadows Ski Patrol were the undisputed gods of winter in the mountain hamlet of Tahoe City, California, a sun-drenched wonderland of endless powder and parties. This sundry crew full of youthful hubris and a zest for explosives were guided by a newly minted avalanche forecaster named Jim Plehn.

More thoughtful and strategic than the others, Jim was a stickler for safety and protocol; he had to be at this avalanche-prone resort. The responsibility to keep the skiing public safe was an all-consuming obsession for him, which made the day of March 31, 1982 all the more devastating.

With the mountain closed due to high avalanche danger, but a skeleton crew on hand, a slide of unforeseeable magnitude broke free. Millions of pounds of snow hurtled down the side of the mountain demolishing the resort’s base lodge and burying the parking lot. The wreckage was unimaginable, a worst-case nightmare scenario, especially for Jim. But for the shell-shocked patrol team there was no time to dwell, seven missing victims were buried in the slide — co-workers, friends, family — and every passing second was precious.

Over the next five days, through an unrelenting storm and unimaginable tragedy, the rescue team persevered. Innocence was lost, mortality faced, Mother Nature reckoned with, but through it all they never gave up hope for a miracle.

“Buried” will show at the Mary D. Fisher Theatre on Thursday, Feb. 10 at 4 and 7 p.m. Tickets are $12 general admission, or $9 for Film Festival members. For tickets and more information, please call 928-282-1177. Both the theatre and film festival office are located at 2030 W. Hwy. 89A, in West Sedona. For more information, visit: www.SedonaFilmFestival.org.