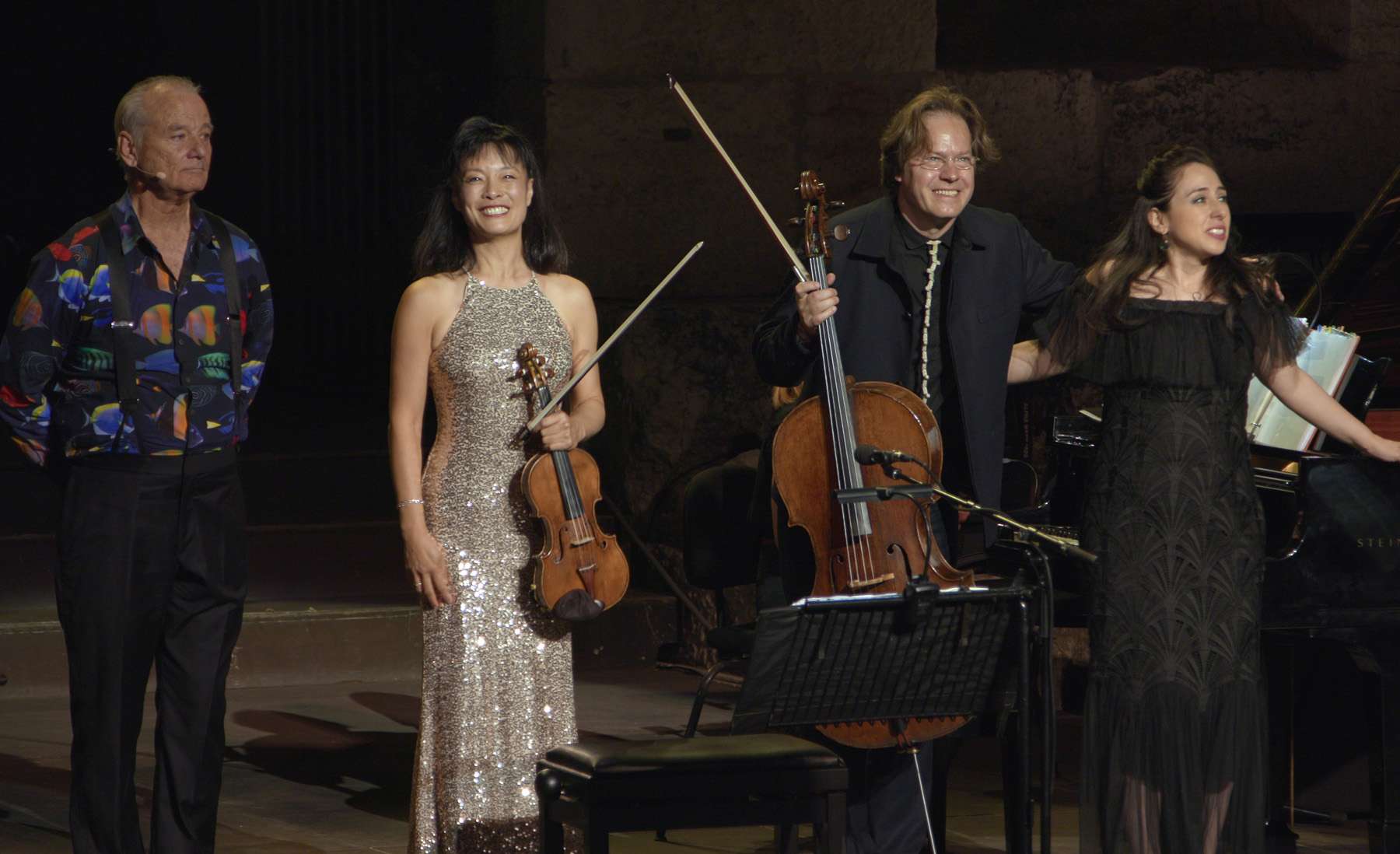 The Sedona International Film Festival is proud to join theaters around the globe in hosting “New Worlds: The Cradle of Civilization” on Thursday, Feb. 3 at 4 and 7 p.m. at the Mary D. Fisher Theatre. 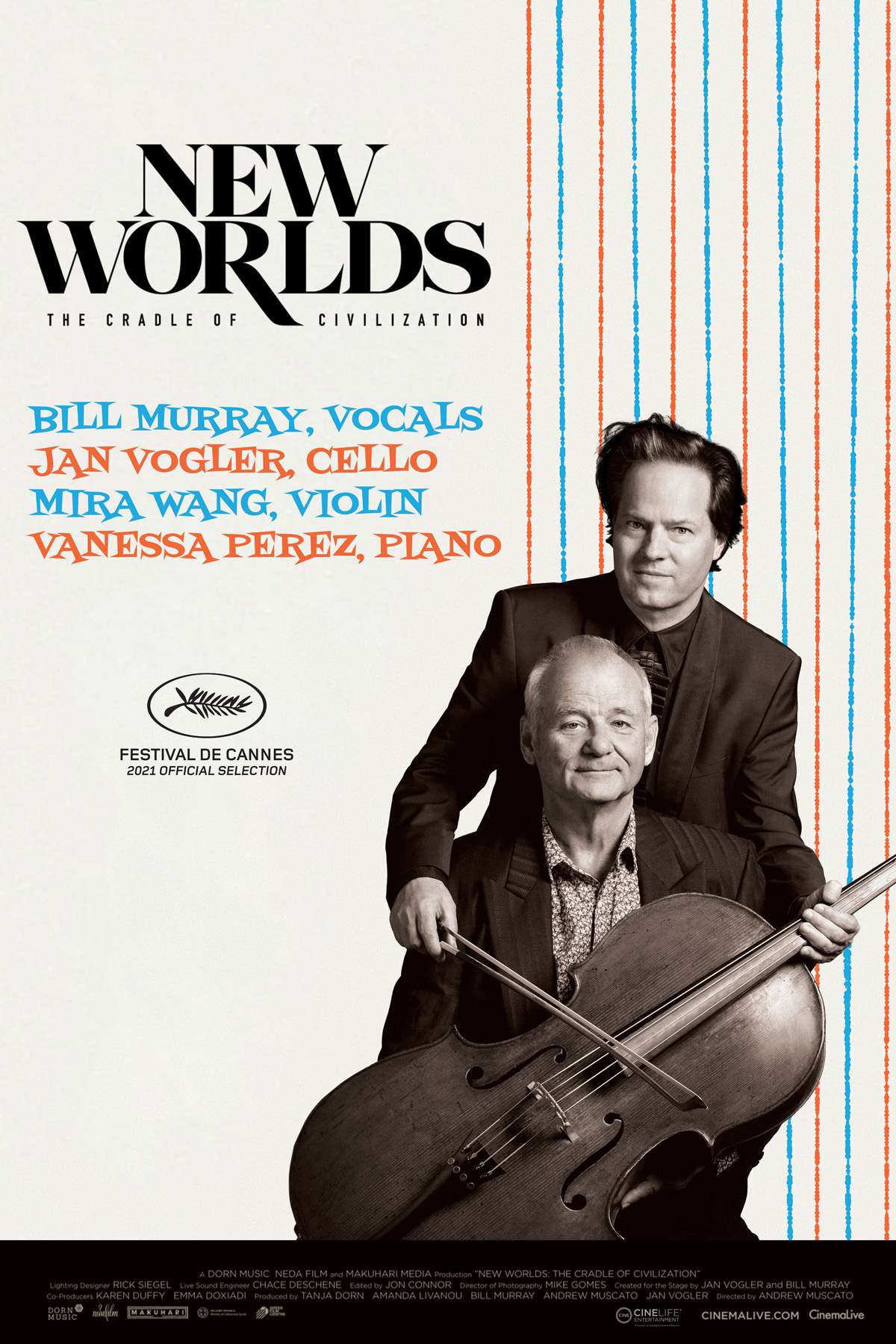 The concert-documentary film “New Worlds: The Cradle of Civilization” — part of the Official Selection of the 2021 Cannes Film Festival — is the final performance in Athens of Bill Murray and Jan Vogler’s performance on their European Tour.

On a glorious Greek evening, screen legend Bill Murray and world-renowned cellist Jan Vogler rock the Acropolis with a timeless mix of poetry and music. Captured on film by director Andrew Muscato, Murray and Vogler are joined by the dazzling Mira Wang (violin) and dynamic Vanessa Perez (piano).

The international quartet enchants the Athenian audience from the 2,000 year-old stage of the Odeon of Herodes Atticus, overlooking the city of Athens, with musical reflections on love, hope and heartbreak.

The film was edited under supervision of Bill Murray and the engrossing 5.1 soundtrack was mixed with the guidance of Jan Vogler.

Spanning from Bach to Van Morrison, Whitman to West Side Story, the wildly entertaining, humorous and deeply touching program is infused with the one-of-a-kind charm of Bill Murray.

“New Worlds: The Cradle of Civilization” will show at the Mary D. Fisher Theatre on Thursday, Feb. 3 at 4 and 7 p.m. Tickets are $12 general admission, or $9 for Film Festival members. For tickets and more information, please call 928-282-1177. Both the theatre and film festival office are located at 2030 W. Hwy. 89A, in West Sedona. For more information, visit: www.SedonaFilmFestival.org.