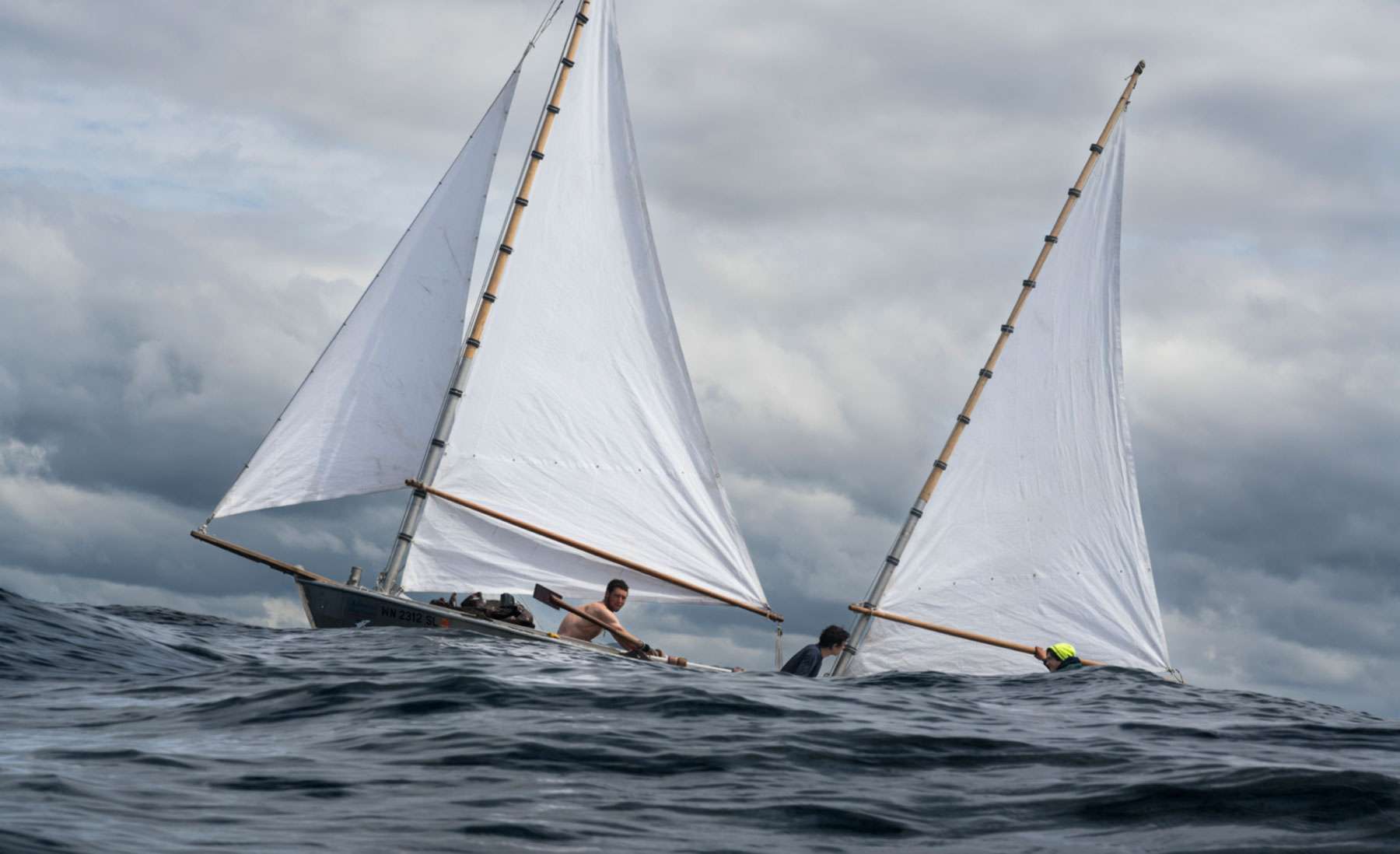 The Sedona International Film Festival is proud to present the Northern Arizona one-day-only premiere of “The Race to Alaska” on Thursday, June 16 at 4 and 7 p.m. at the Mary D. Fisher Theatre. 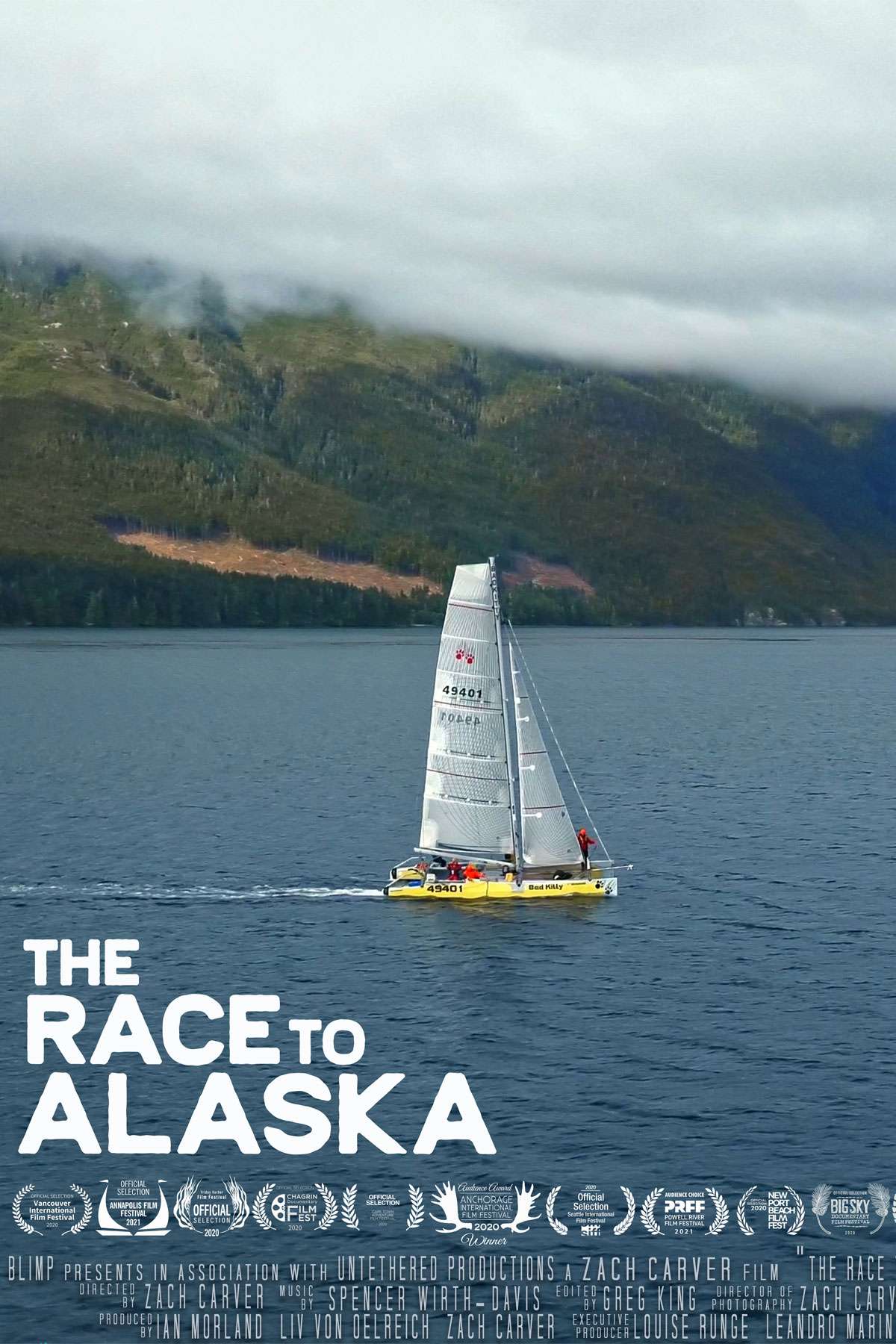 “The Race to Alaska” is an award-winning documentary following the visceral experience of racers as they compete in one of the most difficult endurance challenges in the world.

Described as “the Iditarod, on a boat, with a chance of drowning or being eaten by a grizzly bear,” it’s amazing anyone enters at all. There are no motors and no support – and nobody finishes without a story. It’s an adrenaline-fueled, 750-mile boat race through the dangerous and spectacular wilderness of the Inside Passage to Alaska.

The film is a raw account of pulling through, again and again – a window into what collective stamina looks like. Through vast aerials, in depth interviews, and raw racer-shot footage, “The Race to Alaska” tells the story of the race’s improbable inception, and the journey of the men and women who answered the call to action.

These unlikely heroes challenge themselves to find their edge on an epic engineless charge through the inside passage to Alaska, one of the most complex and beautiful race courses on the planet.

“The Race to Alaska” will show at the Mary D. Fisher Theatre at 4 and 7 p.m. on Thursday, June 16. Tickets are $12 general admission or $9 for Film Festival members. For tickets and more information, please call 928-282-1177. Both the theatre and film festival office are located at 2030 W. Hwy. 89A, in West Sedona. For more information, visit: www.SedonaFilmFestival.org.