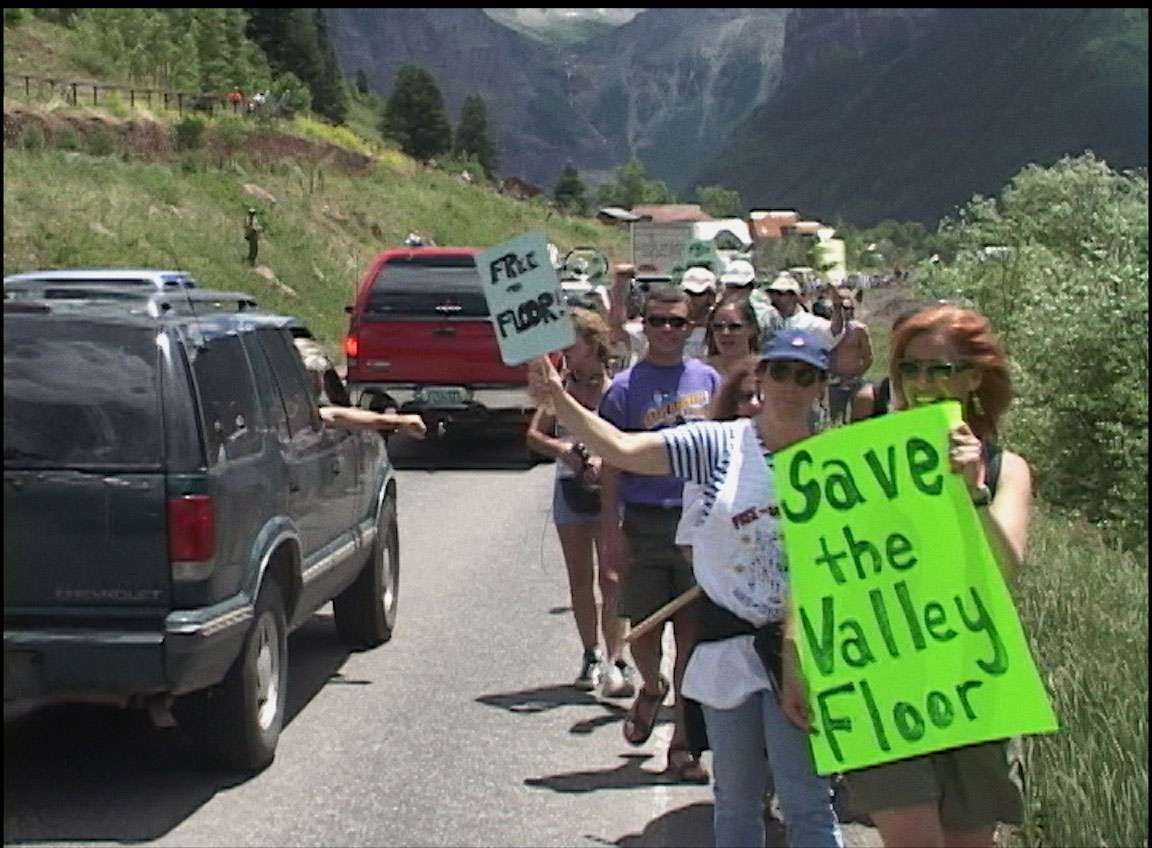 Forever Wild, an award-winning documentary about how the citizens of Telluride, Colo., united to save the open land surrounding their town from a billionaire developer, will be seen by a national audience when the film airs on PBS stations in nearly 90 of the nation’s top 100 markets throughout the month of April. 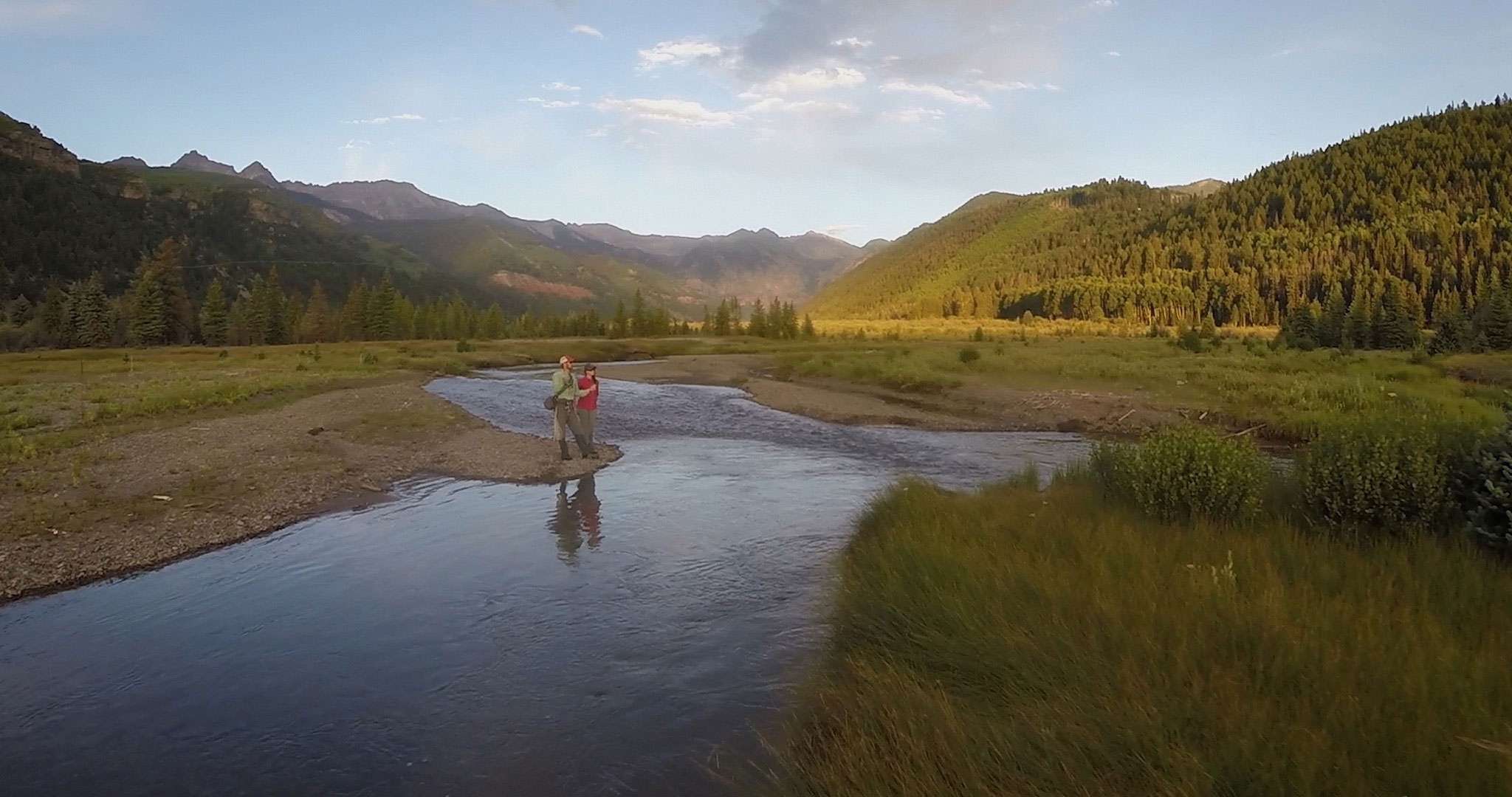 The film from executive producer Ron Melmon, a filmmaker since the late 1960s, and director Bryan Reinhart, whose work includes a documentary about the making of the film Hoosiers, both Sedona residents, chronicles an environmental and demographic triumph after an out-of-town developer plotted to turn 600 acres of pristine valley floor into a mammoth lake and golf resort by manipulating local politicians and press. That is, until a small group of citizens united the residents, rallied the community and fought for the land.

Through community events and generous donations of time and money, the town of Telluride raised $50 million in three months to take the developer to court. The Colorado Supreme Court declared that Telluride had the constitutional right to condemn land outside its borders and preserve it from development…forever.

“I was so inspired by the residents’ ability to come together and protect the land that I wanted to share their story to show others they can do it in their community,” Melmon said. “Now that message will reach into potentially millions of homes in cities across the country thanks to PBS.”

In his review on BroadwayWorld.com, critic Herb Paine described Forever Wild as “an exhilarating and inspiring account of a community’s courage and self-sacrifice in order to preserve one of those very special places on the American landscape as accessible to all.”

Joining Melmon and Reinhart on the Forever Wild team were cinematographer Jim Hurst, whose camerawork was featured in the Oscar-winning Free Solo for National Geographic and editor Christopher Johnson, who has edited documentaries for Netflix, NBC, the Sundance Channel and the Emmy-winning Sonic Sea for the Discovery Channel.

Forever Wild is produced by the Telluride Project, LLC, a team of creative activists dedicated to promoting environmental preservation and utilizing their collective talents to catalyze change.