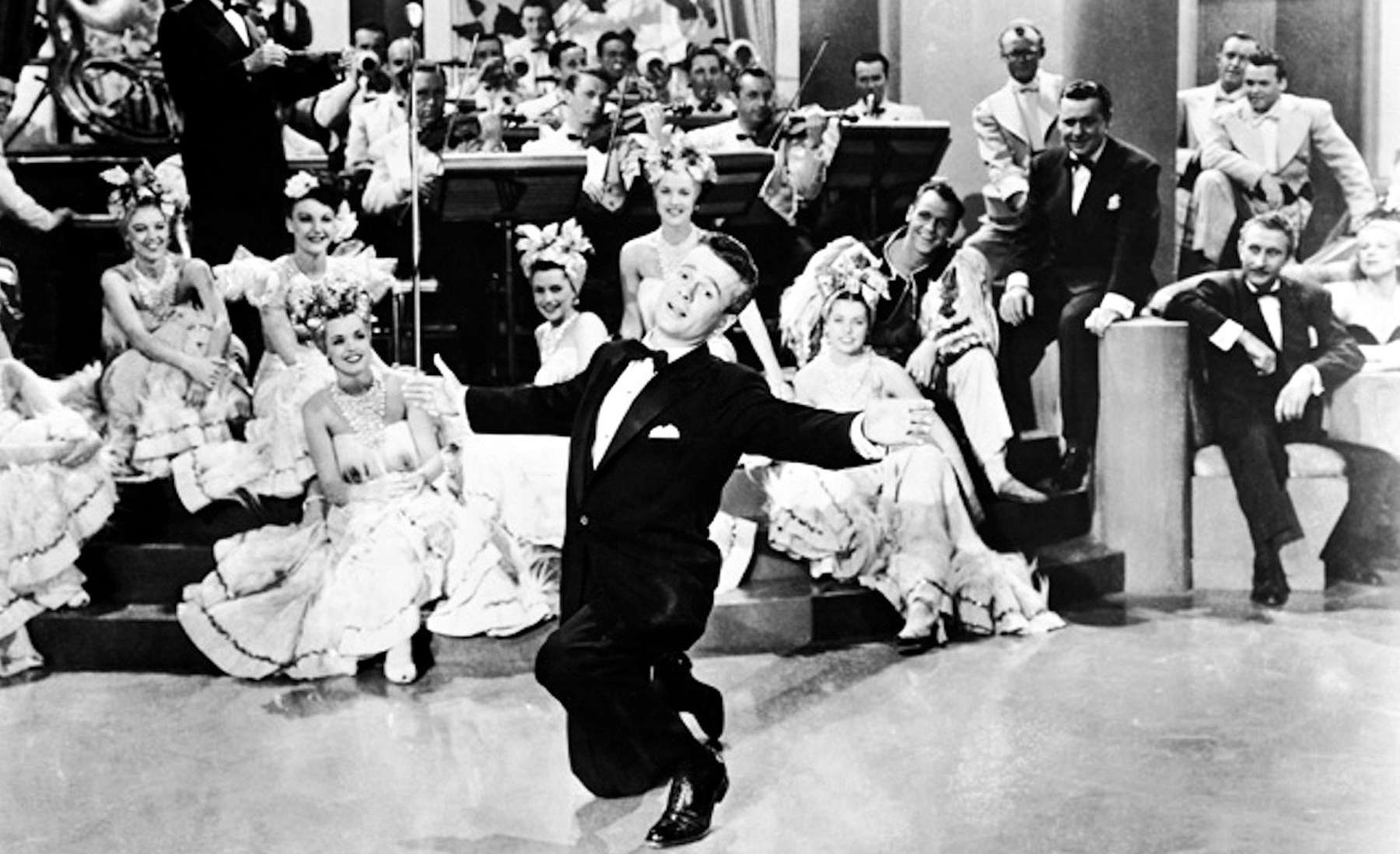 Before there was Lady Gaga and Taylor Swift, Kanye and Jay-Z, Justin Beiber and Beyonce, Madonna and Michael Jackson, The Boss and Billy Joel, before there was Barbra, Elvis, Frank, or Judy . . . a son of Lithuanian Jews, who immigrated to America with his parents at age five, was arguably the first American pop superstar of the 20th century. And until he died in 1950 at age 64, Al Jolson was acknowledged as “The World’s Greatest Entertainer.”

Although Al Jolson remained relevant during World War II by being one of the first performers to entertain troops overseas, by 1946, his stardom and popularity had greatly diminished. But when Columbia Pictures released a film biography of Jolson’s life, The Jolson Story, it was a huge creative and financial success and it revitalized Jolson’s career. The film won three Academy Awards and captured four Oscar nominations, including a “Best Actor” nomination for Larry Parks, who expertly lip-synched more than 25 classic songs that Jolson made American standards. The sequel, Jolson Sings Again, was the highest-grossing film of 1949 and received three Academy Award nominations. 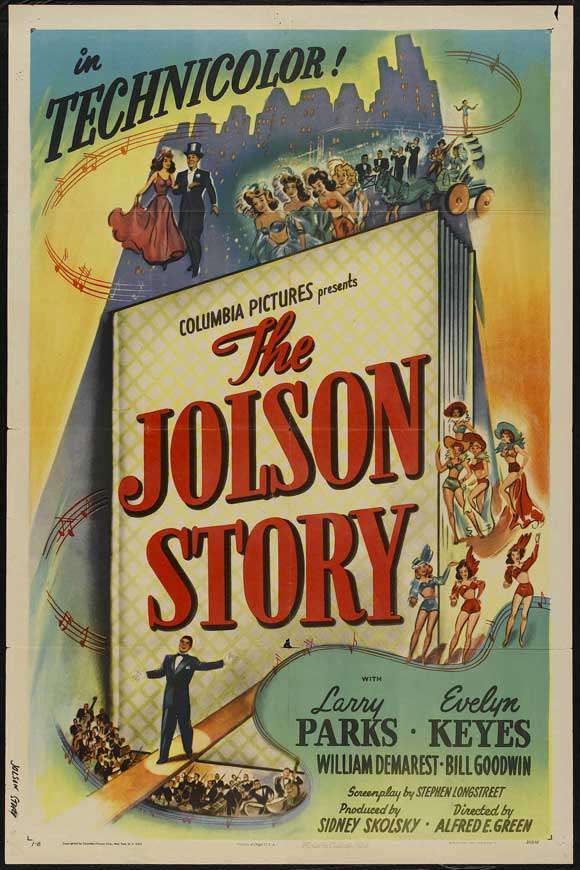 The Sedona Film Festival will present these iconic film biographies of a legendary entertainer at Mary D. Fisher Theatre (2030 AZ-89A, Suite A-3, Sedona, AZ 86336); The Jolson Story on January 25 at 3:30 pm; Jolson Sings Again on January 26 at 3:30 pm. Writer Stephen Hanks, a long-time Jolson afficionado and Sedona resident, will offer a lecture before the film showings and lead a question-and-answer session post-film.

At the turn of the 20th century, young Asa Yoelson (Scotty Beckett) decides to go against the wishes of his cantor father (Ludwig Donath) and pursue a career in show business. Gradually working his way up through the vaudeville ranks, Asa – now calling himself Al Jolson (Larry Parks) – joins a blackface minstrel troupe and soon builds a reputation as a consummate performer. But as his career grows in size, so does his ego, resulting in battles in business as well as in his personal life. 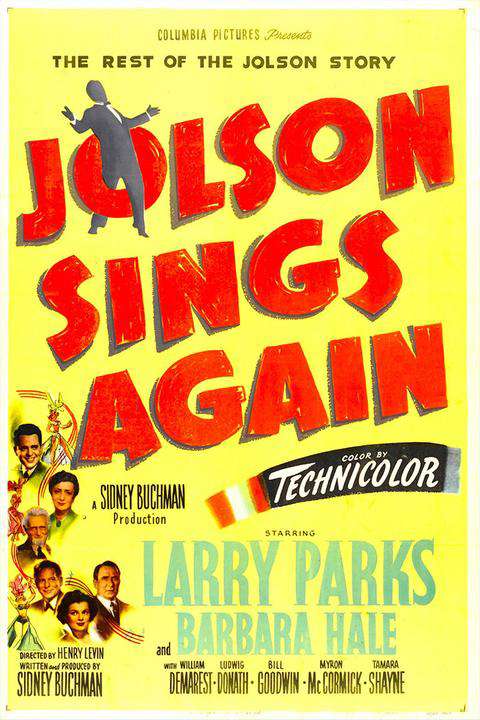 Entertainer Al Jolson (Larry Parks), famous for his vaudeville and early movie career, retires at the urging of his wife, Julie. When she realizes how much performing still means to him, Julie leaves. Although depressed, Al gathers courage to returns to the stage. As World War II begins, he initially avoids military show tours, afraid he has been forgotten. However, upon the urging of a producer, Al finds new life touring hospitals and meets charming nurse Ellen Clark (Barbara Hale).

Besides being the first entertainer to have two hugely successful films based on his life, in the first part of the 20th century Al Jolson was America’s preeminent entertainment pioneer. He was the first performer to do one-man shows, the first to take Broadway musicals on national tour, and the first to entertain American combat troops overseas. In 1927, he starred in the first talking picture—The Jazz Singer—and recorded the first million-selling record, “Sonny Boy.” The late Irving Caesar, who wrote the lyrics to George Gershwin’s “Swanee,” one of Jolson’s many signature songs, once said that, “Jolson had an innate dynamism. He gave off a vibration. When he sang, he could hypnotize a thousand people at a time. He had a wonderful, powerful voice.”

Jolson was also the world’s most famous minstrel and the fact that he often performed in blackface has tarnished his legacy. During his lecture, Hanks will explain why Jolson should be revered and not reviled. “As early as 1911 at age 25, Jolson became known on Broadway for fighting against discrimination of African Americans,” Hanks reveals. “Jolson’s promotion of equality helped pave the way for many African American performers, playwrights, and songwriters, including Cab Calloway, Louis Armstrong, Duke Ellington, Fats Waller, and Ethel Waters.”