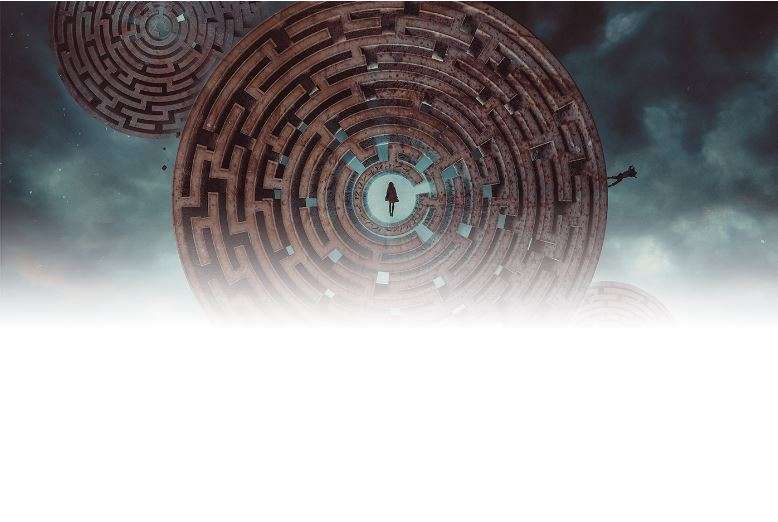 Sometimes it seems like we haven’t come far from the schoolyard days of calling each other names. Sticks and stones may break my bones, but words will never hurt me.

If only that were true.

Sure, we sucked it in, tried not to cry in front of everyone, and moved along, a little less whole, a little less accepting of ourselves and others, willing to put one more brick in the wall between us and our goodness. The story of our life took a turn away from innocence, alien to our preciously inherent and unlimited potential and started down the back alleys of doubt and anger.

It wasn’t just that we weren’t strong enough in ourselves, weren’t whole yet in ways that could defy penetration, we weren’t capable of seeing the brokenness of the ones spewing out the words. We couldn’t yet see that it wasn’t about us. It felt like it was. It stung. It twisted the tummy. It charred the mind. It wasn’t a joke. It was real.

Words are not innocent. They broke us in the first place, perhaps intentionally, but I think not. I can only speak from my experience. Others didn’t, many don’t, have it so easy. And then … what I call easy, some would call difficult. It’s all perspective. It’s all story, not that story is bad or good. It’s just story. Everyone’s got one. That’s the nature of manifested life.

Lately, folks seem fond of saying, “What’s the problem? It’s not real.” When those six words role off the tongue, they offer a great escape from responsibility. Perhaps that’s why we hear them so often these days. Many who use them don’t understand what they really mean. They don’t understand that reality isn’t black and white, spiritual or material, real or not real.

For a six year old child, a child who quite recently lived as pure experiencing, unidentified with the body, who is still open in ways that defy explanation, and has emerged into separation – a necessary step it seems along the way — everything is real. It is nigh impossible to sort the chaff from the wheat, to not count lies as truth, jokes as tragedy.

As we move beyond our six year old self, we spend our lives in reaction to the chaff of our youth or are called to do the work, to look within, to explore the shadowed caves, all to eventually feel what we could not feel when those words first came our way. Even though we are no longer six, our six-year-old is alive and well, hiding within, in every moment of our lives we could not feel.

Today we have many 6-yr-olds in adult bodies, wounded, hurting, afraid the jokes on them and they are throwing words around, hoping to feel better, to soothe the ache, to make it fuc&ing stop. I see them everywhere. They are easy to spot. They are the ones whose faces ration their smiles, who don’t easily laugh, who look like they’ve been carved out of granite. They call you woke, like it’s derogatory. They use words they don’t understand because that’s how it was done to them.

I find myself reacting sometimes to the energy underlying the words. It hurts. That’s what inspired this post, but I’m not six anymore and I do know the hurt — theirs and mine. I know where it comes from and how difficult it is to break free of the suffocating chaff. I also know what lies beneath the stories we create, that which is beyond all stories, that which is the heart of every human being. Feeling it has become natural and compassion for those still stuck in the cycle of avoidance simply is.

I think the reason I don’t like the word, Woke, isn’t how it’s used at all. It is a weaponized word, an attempt to make people feel bad about themselves. That’s understandable. That’s Schoolyard 101. It’s all wrong on so many levels but I’m guessing that’s the intention. If you are trying to hurt someone, why would you pull out inferior weaponry?

What feels wrong to me is that it misses the point entirely. It points to a thing, a person who can be woke, who can be woke or done, something in the past tense. It attempts to solidify understanding, deadening aliveness, to materialize consciousness, to take us back to the schoolyard, and if it can, it will.

So, what can I do? I can be grateful for the opportunity to be reunited with my six-year-old, however briefly, and the continued awareness that this is never done, could never be done. It is always unfolding newly, awake and asleep, in each moment, as each moment.

We never know what will trigger greater awareness, what will take us deeper into amazement in the maze within. Life is such a blessed gift, a wonder of wonders, truly amazing grace. Whether embedded in the storyline or simultaneously story, storyteller, and character, it plays on, sharing its wealth of insights, its passionate, lifegiving expression.

Is there really anything else we need to know?