The Search is On 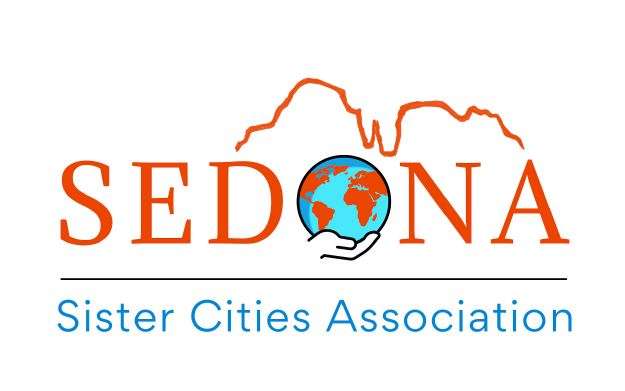 Interest in becoming Sedona’s Sister City is intense. “Although

Sedona’s Sister City Association is only three months old, we are

Chair. To date interest in “twinning” with Sedona has been received

from cities in Ireland, Columbia, Mexico and South Korea.

A sister city relationship is a multi-faceted, long-term partnership

between two communities in two countries. There currently are 1,800

such alliances in 140 countries. Most often, the communities have a lot

in common, although they are geographically distant.

“Each potential Sister City partner will be fully vetted against criteria

reviewed by the Sedona City Council last February, Marr said. But we

investigation”. Information about Sister Cities and how to become a

member volunteer can be found at www.sedonasistercities.org .

During the next few months, the Association hopes to evaluate up to

thirty potential Sister City partners before narrowing the field to