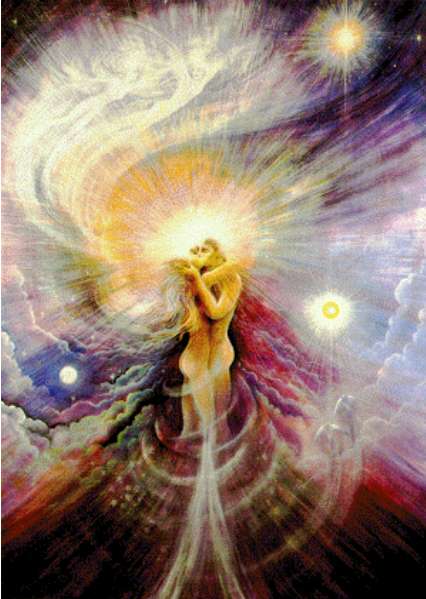 Words are interesting, an attempt to nail down that which could never be pinned in place, like a photograph, an experience caught in amber, a freeze frame stolen from the ever-moving motion picture show. Hilarious it seems, at least through the lens here. Giggles roll through like clouds on a summer day accompanied by a gentle shaking of the head, a wow, what a hoot, and ever deepening gratitude for this fascinating world of wonder.

I love words. It would be a much poorer world without them, but the senses are the real juice: the intoxicating visual grandeur, be it glorious or gory, magnificent or mundane; taste buds fully engaged signaling yuck or yum, stay or run; sounds seemingly outside but rippling, not just through my ears but my body; the scents that don’t require anything at all but a thought, the aroma of a cigar, the trace of orange, triggered in memory; and touch … what can you say about touch, the elixir of the gods; all the felt sensational sensations – the true heart of aliveness.

The senses are the spice of life, the juicy oomph that keeps us reincarnating. Words though, add to the mix, engage a mind, connect the dots and make me laugh these days. Whole. Part. Real. Fake. Dead. Alive. You. Me. They don’t real 😉 me in anymore. They are a very important roadmap for the world of separation and directions are no longer required when you see through the ruse, perhaps not required or necessary, but they can certainly be engaging. They have their role to play. They make me laugh cry smile frown settle in and jump up and down. They, like the entire display, animate the senses.

Every sensation in this embodiment gig giggles and ouches, swoons and shouts whoa Nelly, and This I Am is graced to feel it all deeply, fully, absolutely. It doesn’t matter if the sensation is intense or gentle, a simple shattering or an expansion for the eons, This feels and does so through this vessel of infinite expression. Experiencing is sensations: tingling buzzing rolling achy nauseous rippling sharp tender sensations, appearing in awareness. They are the trippy trip of this lifetime.

There are no escape clauses. It doesn’t matter if I block the feelings, if I tense up to hold them at bay, if I hold my breath, if I distract myself from the dance — I still feel. I just feel tensing holding blocking distracting instead of raw life. I can’t get away from feeling. No one can. I can close my eyes or hole up in a dark room and block out sight and sound, but I can’t block out feeling. Wherever I go there it is.

I feel life as it is …. or I feel the blocks, the holding, the tensing, the distracting, the many ways I’ve attempted to choke the life out of life. Either way, I feel. As I have been opened to feel more, to feel life as it is, I have found that life as it is, is much more kind than I once feared, that it actually is alive in ways I hadn’t imagined possible, and that feeling it all, changes everything – the tight band around my diaphragm eases, the pains shift and lose a bit, if not all, of their bite, the gut relaxes, digestion flows, and life as it is, becomes what it always was, could never not be, a shimmer of sensations.

I started life as an orgasm (I sure hope so Mom) and live as an appearance, an orgasm of sensations, the sensate alive, neurons firing spiraling exploding, a symphony of orgasmic delight. As form I slide into life from the womb of the mother into the womb of creation, from one sensory delight to another. What a wondrous thing life is!