Today’s Photo From Ted Grussing Photography: Always Striving to Do Better Than 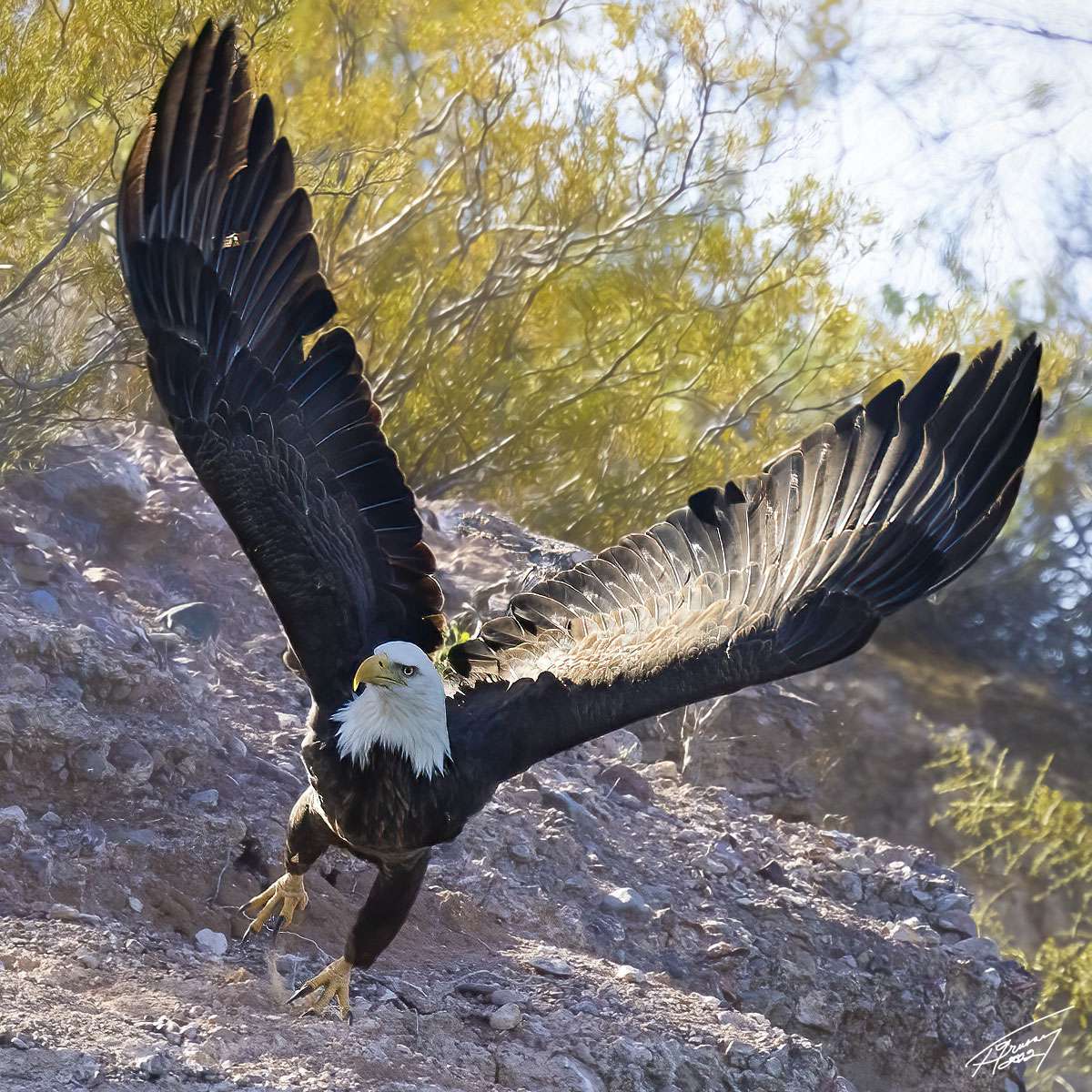 … A short one tonight as it is on the road early in the morning to see if we can do better than the shots we have taken on previous trips to the lake or elsewhere … always room for improvement, better poses, lighting and so many other variables in shooting wildlife. Still I know I can do better, but in the interim, these are pretty cool shots.

The Bald Eagle is just lifting off from the top of the cliff, legs are extended, one foot is off and the other just about to leave also … the wings are in a very powerful down stroke on his first wing beat. The Great Blue Heron is also just taking off and both feet are clear of the surface and his wings are coming down in a power stroke on the second wing beat. So will I do better tomorrow? No idea, but without the effort I will not get the chance. 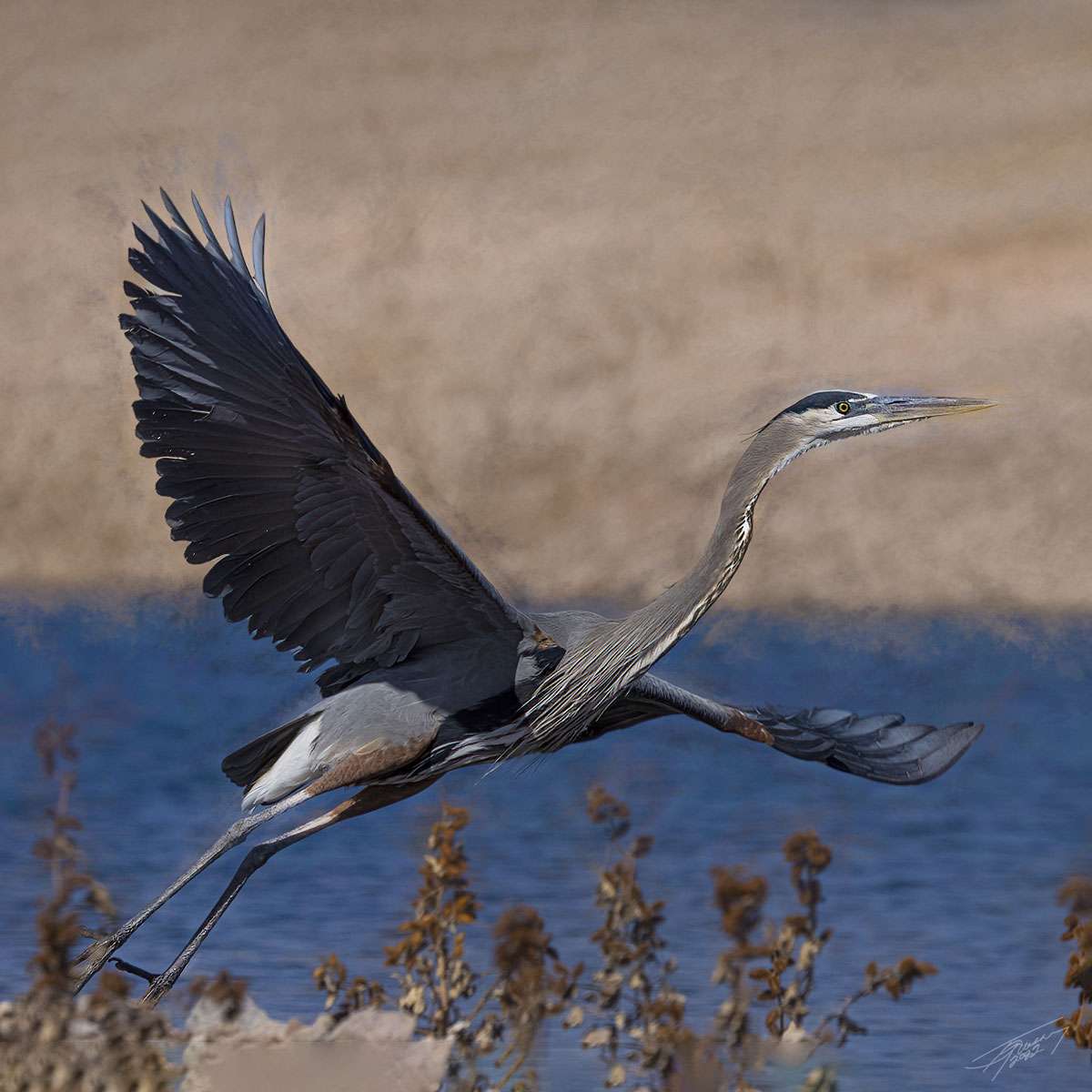 Have a beautiful day … back tomorrow night.

Go afield and dream and forget;

and you will see that you are changed when

you return and the lights of the city

gleam in the twilight.

excerpt from The Noise by Max Ehrmann