Today’s Photo from Ted Grussing Photography: One and Her Evil Twin Sister Are Out of Control 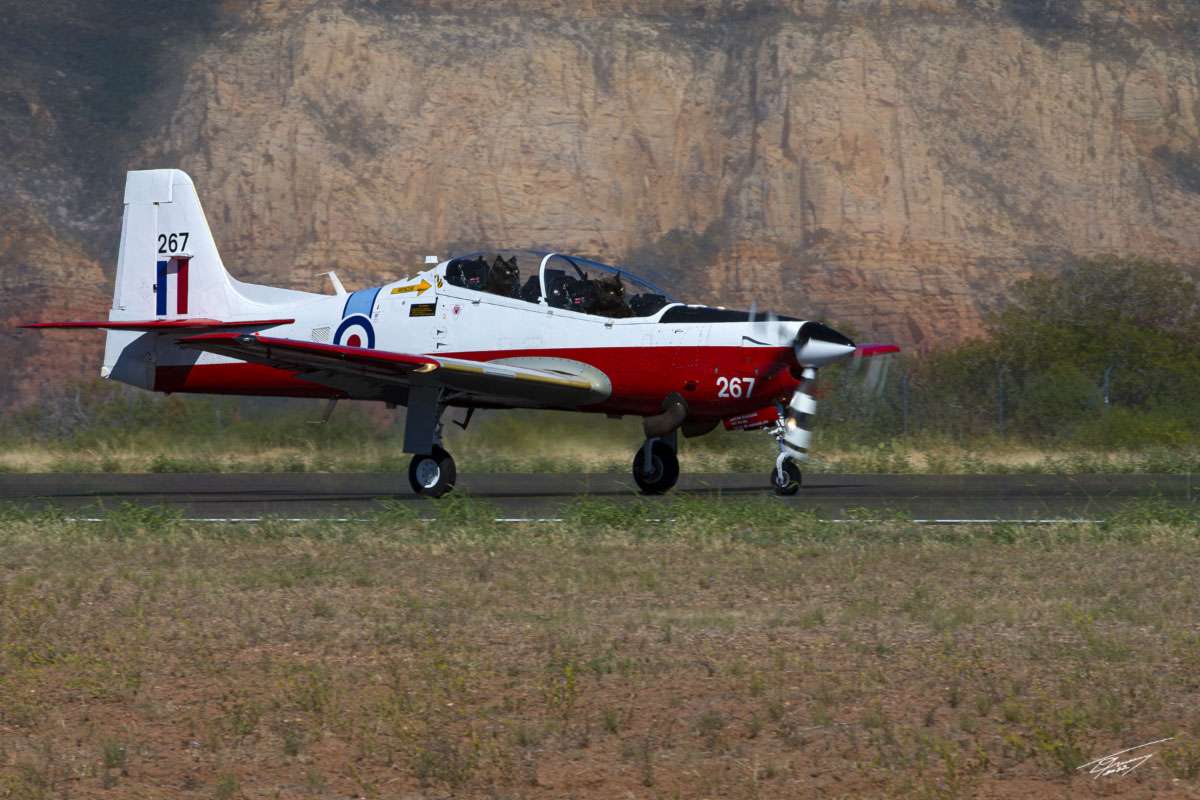 … it has happened again, and despite all of her promises, One and her evil twin sister have hijacked yet another military aircraft … I haven’t heard from her since she took off from Sedona airport and suspect she is on another extended junket and likely terrorizing bobcats and other creatures … at least it does not appear that there is any armament installed on the plane. Likely she will be back in time for breakfast.

The photo of the egret below is one in a thousand or so shots … full frame and no cropping other than to reduce the size for this email … doesn’t happen much when you are shooting birds or animals in flight or motion … not only that, but I like the shot … pure white and black remain the most difficult subjects to shoot which is why I seek them out. 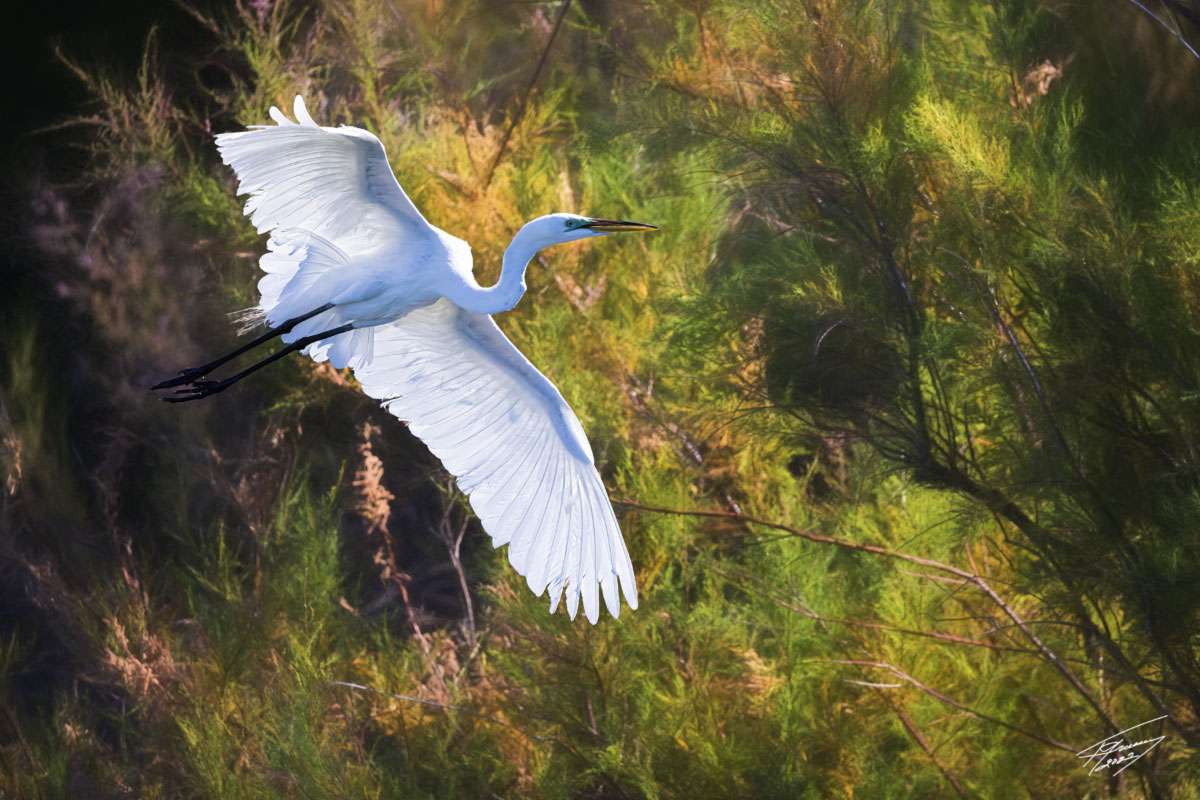 A beautiful, warm and productive day just past … scrapping plans to head down to the lake as I would be leaving in about another 45 minutes … I’ll trade that for a few hours of rest and plan another day.

Have a beautiful day and be alive to all the beauty around you … if you hear an aircraft engine screaming, duck … One does not have a valid pilots license!

Therefore be at peace with God, whatever you

conceive Him to be. And whatever your labors

and aspirations, in the noisy confusion of life, keep

peace in your soul. With all its sham, drudgery

and broken dreams, it is still a beautiful world.

Be cheerful. Strive to be happy.