Today’s Photo From Ted Grussing Photography: When You Leave The Plateau, It Is Nice When The Ground 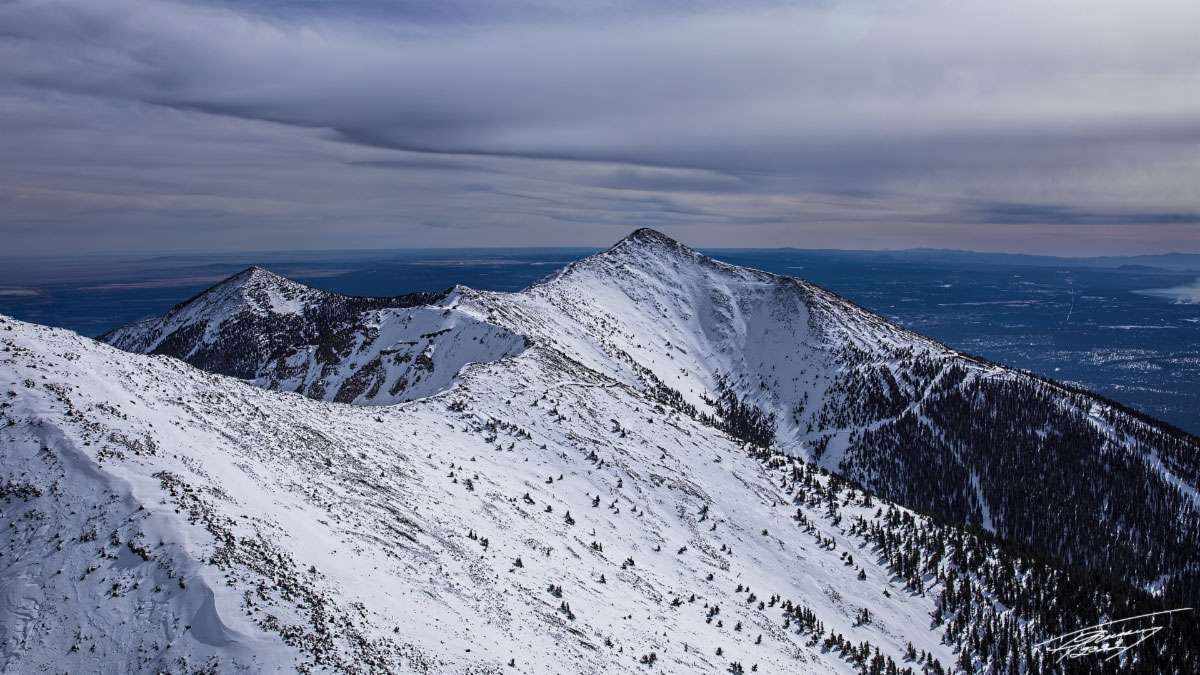 … after I finished running the ridge and passed Agassiz Peak which is where I am headed in the photo above, I continued on and headed back to Sedona … there was not a lot of lift nor was there much sink on the way home … kinda buoyant. I crossed over the edge of the plateau in the general neighborhood of the Mittens … it is always a very good feeling to have the ground fall away from you and what can be a slim margin in making it home makes it a no brainer with the extra couple of thousand feet of altitude … in addition to having the altitude in the motorglider I had the additional assurance of an engine if I needed it (provided it would start). There were some very memorable flights when coming back to Sedona in the high performance sailplane when I slipped over the edge of the plateau with only hundreds of feet to spare. Anyhow, that was not the case here and with less than five miles to go, I am at 8,832′, about 4,000′ above the runway which is just left of my nose and above the propeller blade. The motorglider got an honest 30 to 1 glide ratio in stable air which theoretically would have been enough to get me to Cottonwood … five miles to Sedona was better 🙂 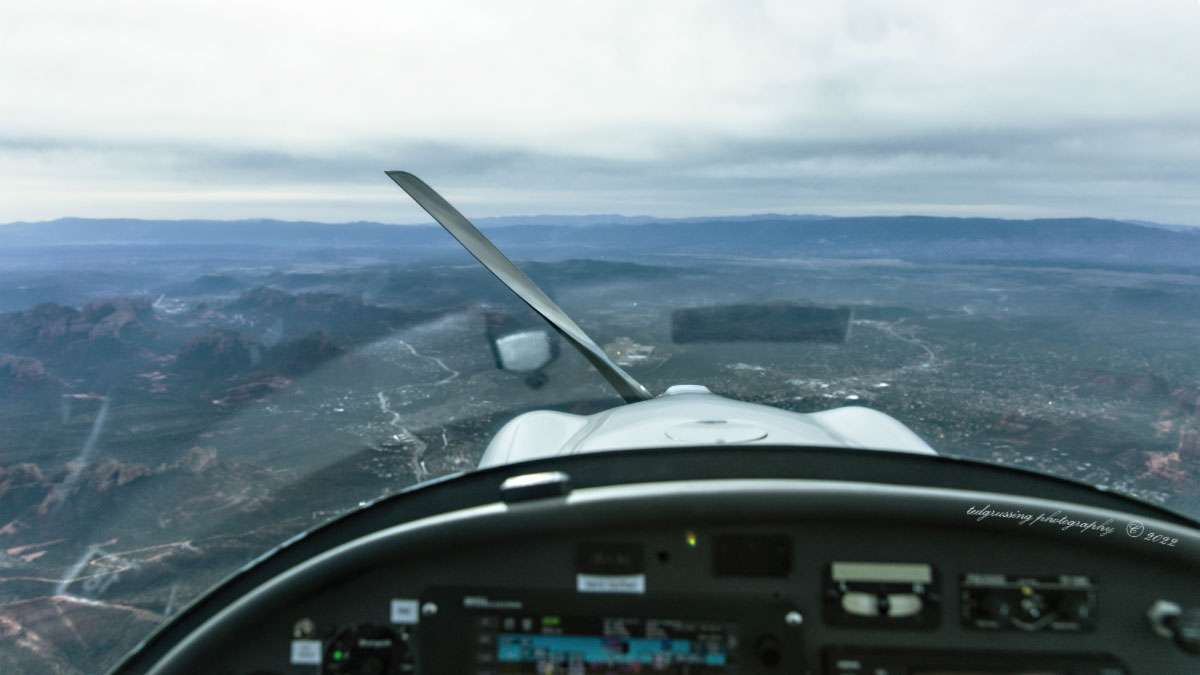 Fun going through photos today and very little else accomplished … visits with friends I have not talked with in a long time … tomorrow will be as busy as today was not and Wednesday it is back to the lake.

Have a beautiful day … keep breathing and make someones day a little better because you are here.

I bring but this one common thought

My life has wrought;

That from the dregs of drear despair

There is a joy I yet may sip—

With all mankind, the high and low

excerpt from I Know by Max Ehrmann