Today’s Photo from Ted Grussing Photography: You Need Another Espresso 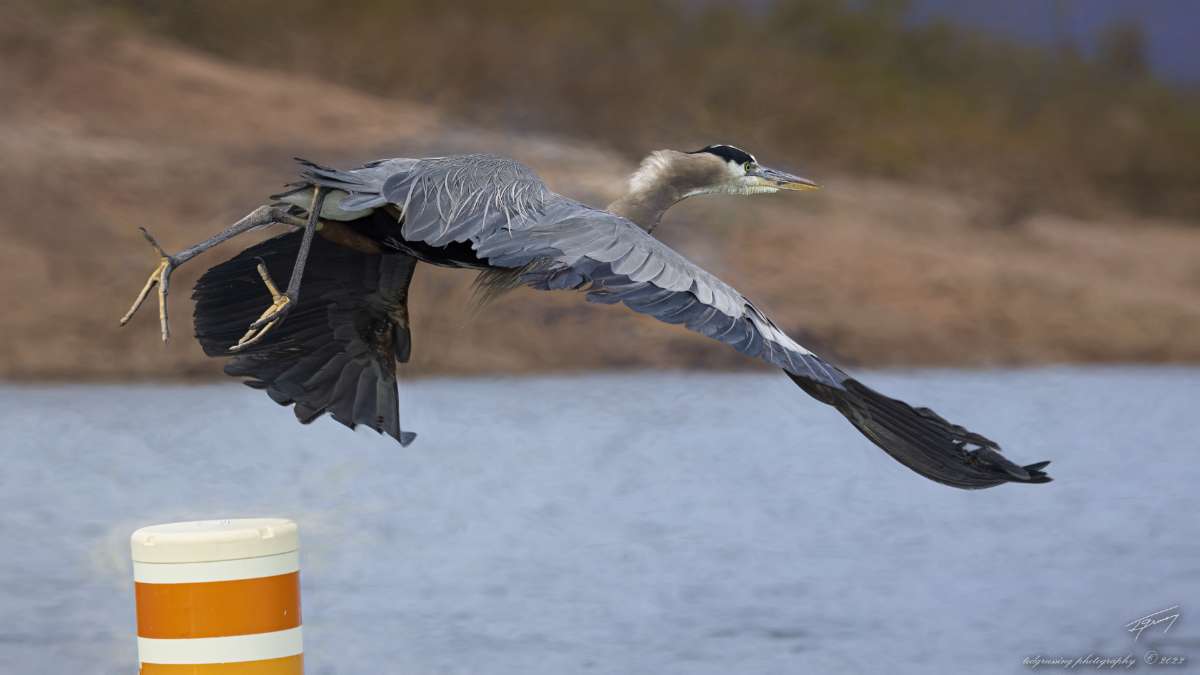 … that is what my friend Clark said to me in an email this morning … why? Because I misidentified the rock formation in the email last night. I called it “Chapel Rock” instead of Cathedral Rock … and to compound my errors, I typed the link to see Finley twice. No kidding, this is serious stuff, especially since the photo name includes the word “Cathedral.”

This cannot be allowed to occur and I sense that Clark hit the nail on the head … my old espresso machine ceased functioning about six months ago and I thought I could get along on coffee; obviously I was wrong. So this evening I purchased another espresso machine and it will be delivered Thursday morning … back to ten shots of espresso in the morning to carry me through my 18 + hour days.

You can see Clark Sheppard’s art on his website and also at the Village Gallery on SR 179. I love the bold colors that Clark uses in his paintings and he had a two page write up on him and his art in the Villager Newspaper this week. Check it out, he is a good guy and a heck of an artist … ask him about the time he got himself and a now very famous actress in a heap of trouble while they were in high school.

The photo above is a Great Blue Heron leaving a buoy in Lake Pleasant … we got a little close, so he moved on and gear was still coming up after takeoff. The aerial shot below is looking down on the road on top of the ridge line that runs down to Casner Mountain and along the top of it … power transmission lines too. Sycamore Canyon is visible above the road and Casner forms part of the eastern side of the canyon. 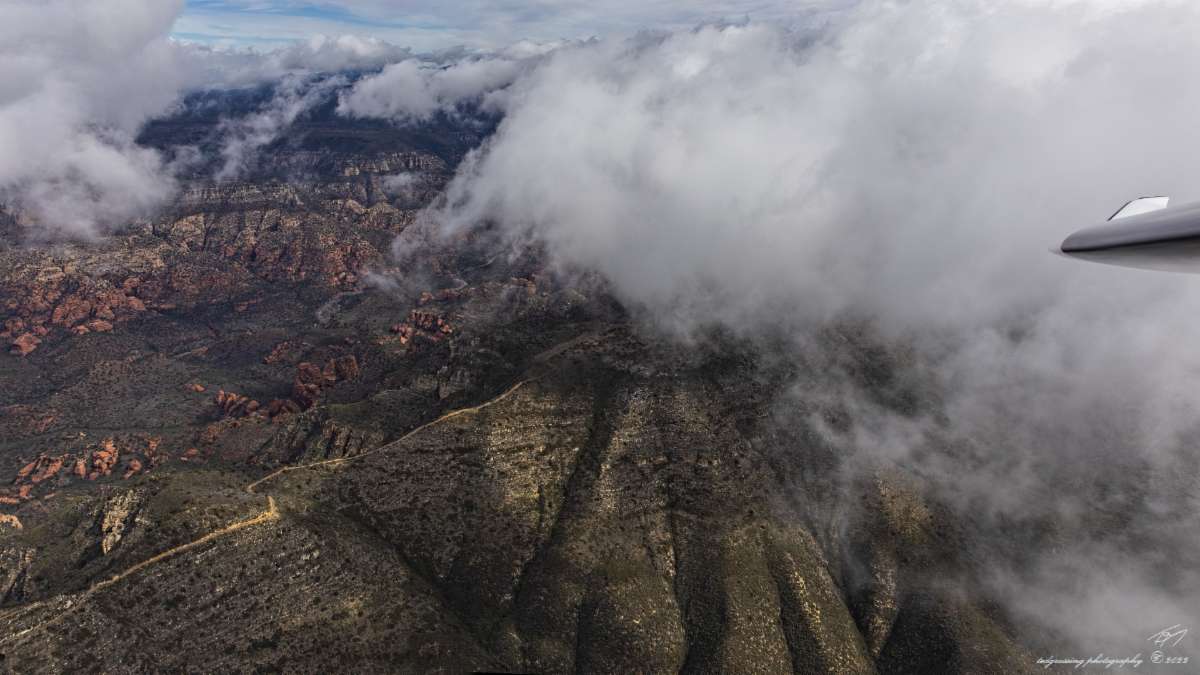 If you are in the area of West Sedona tomorrow afternoon, stop in at the City Council Chamber at 4:30 PM and catch my relatively short Moment of Art presentation … open to the public.

Time to wrap the day and it has been a very good one … still breathing and still smiling … I’m here! Have a beautiful day tomorrow … only you have the power to do it and no one can deny it to you … a matter of choice … yours 🙂

Everything is still, and the soft night air is cool.

The sky seems very near, and the stars lie over the

heavens like fields of daisies stretching on and on.

All silent, the universe is doing its work—beautiful,

excerpt from A Few Hours Ago by Max Ehrmann