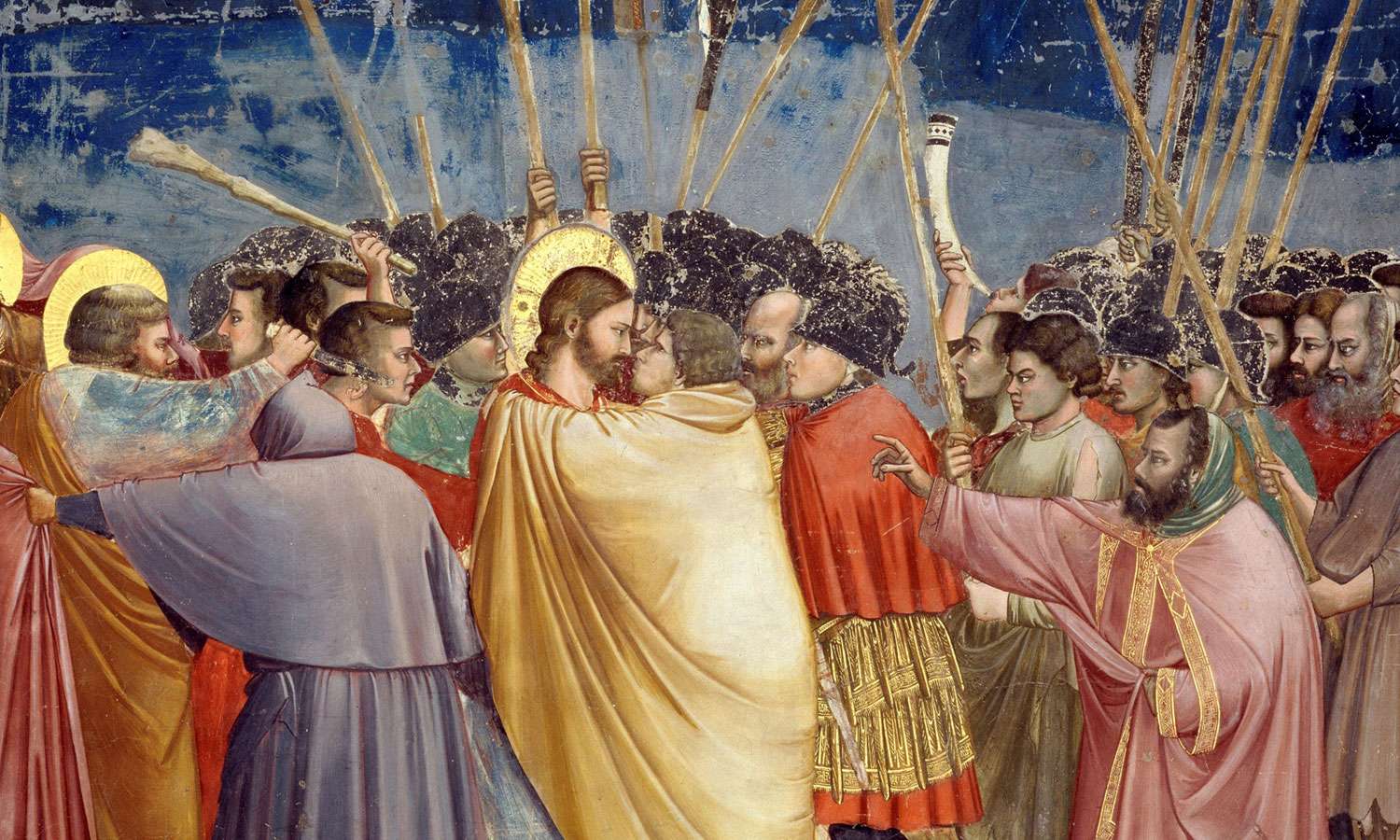 Sedona International Film Festival presents the Exhibition on Screen series with the encore of “Easter in Art”. The event will show in Sedona on Tuesday, April 5 at 4 p.m. at the festival’s Mary D. Fisher Theatre.

“Easter in Art” is a stunning film on one of the most significant events in history – the death and resurrection of Jesus. Displaying some of the greatest artworks ever produced and shot on location in galleries around the world, “Easter in Art” highlights artists such as Caravaggio, Leonardo, Raphael, El Greco and Dalí. 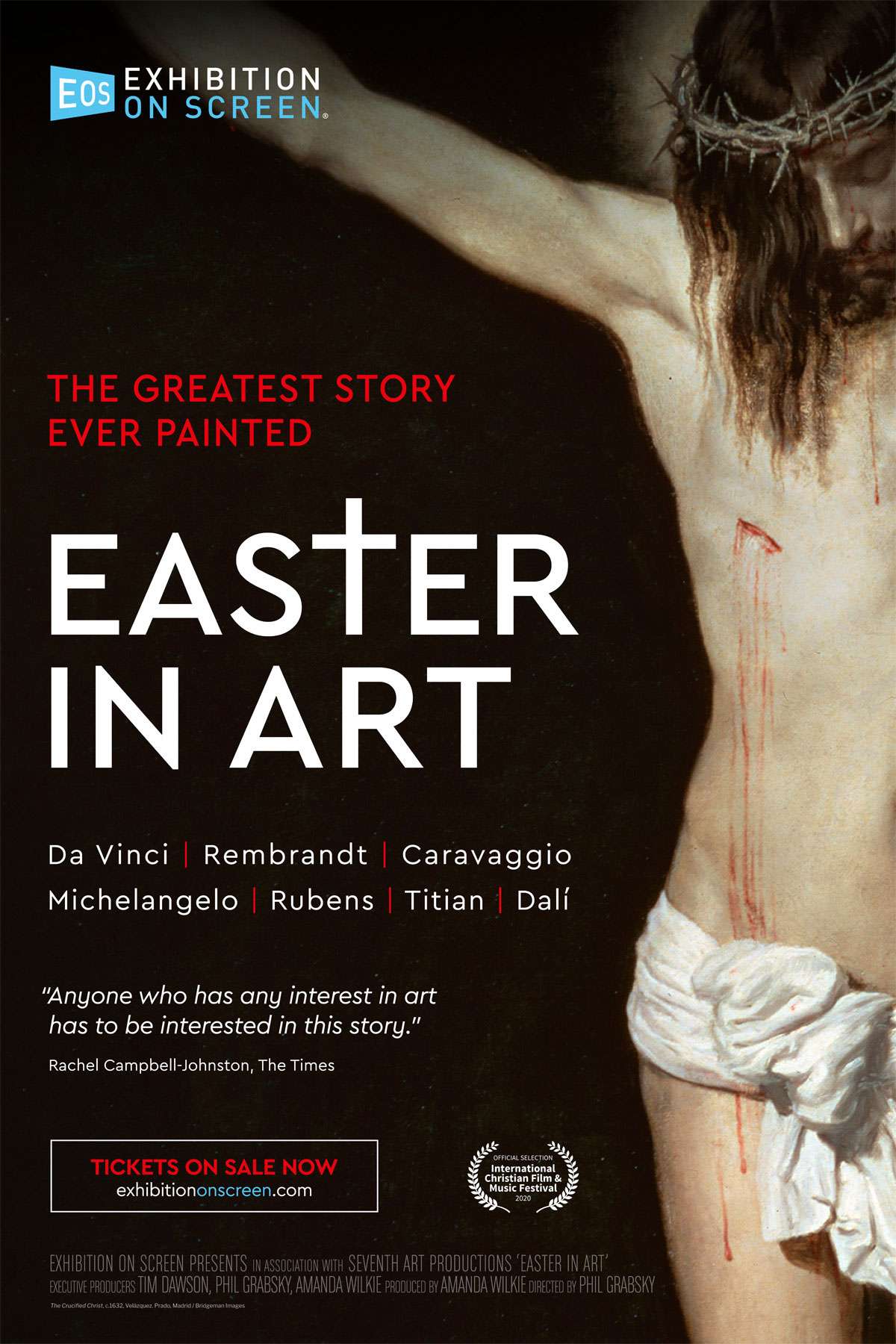 The story of Christ’s death and resurrection has dominated western culture for the past 2000 years. It is perhaps the most significant historical event of all time, as recounted by the gospels but, equally, as depicted by the greatest artists in history.

From the triumphant to the savage, the ethereal to the tactile, some of western civilization’s greatest artworks focus on this pivotal moment. This beautifully crafted film explores the Easter story as depicted in art, from the time of the early Christians to the present day.

Shot on location in Jerusalem, United States and throughout Europe, the film explores the different ways artists have depicted the Easter story through the ages and thus depicts the history of us all.

“Easter in Art” will be shown at the Mary D. Fisher Theatre on Tuesday, April 5 at 4 p.m. Tickets are $15, or $12.50 for Film Festival members. Tickets are available in advance at the Sedona International Film Festival office or by calling 928-282-1177 or online at www.SedonaFilmFestival.org. Both the theatre and film festival office are located at 2030 W. Hwy. 89A, in West Sedona.