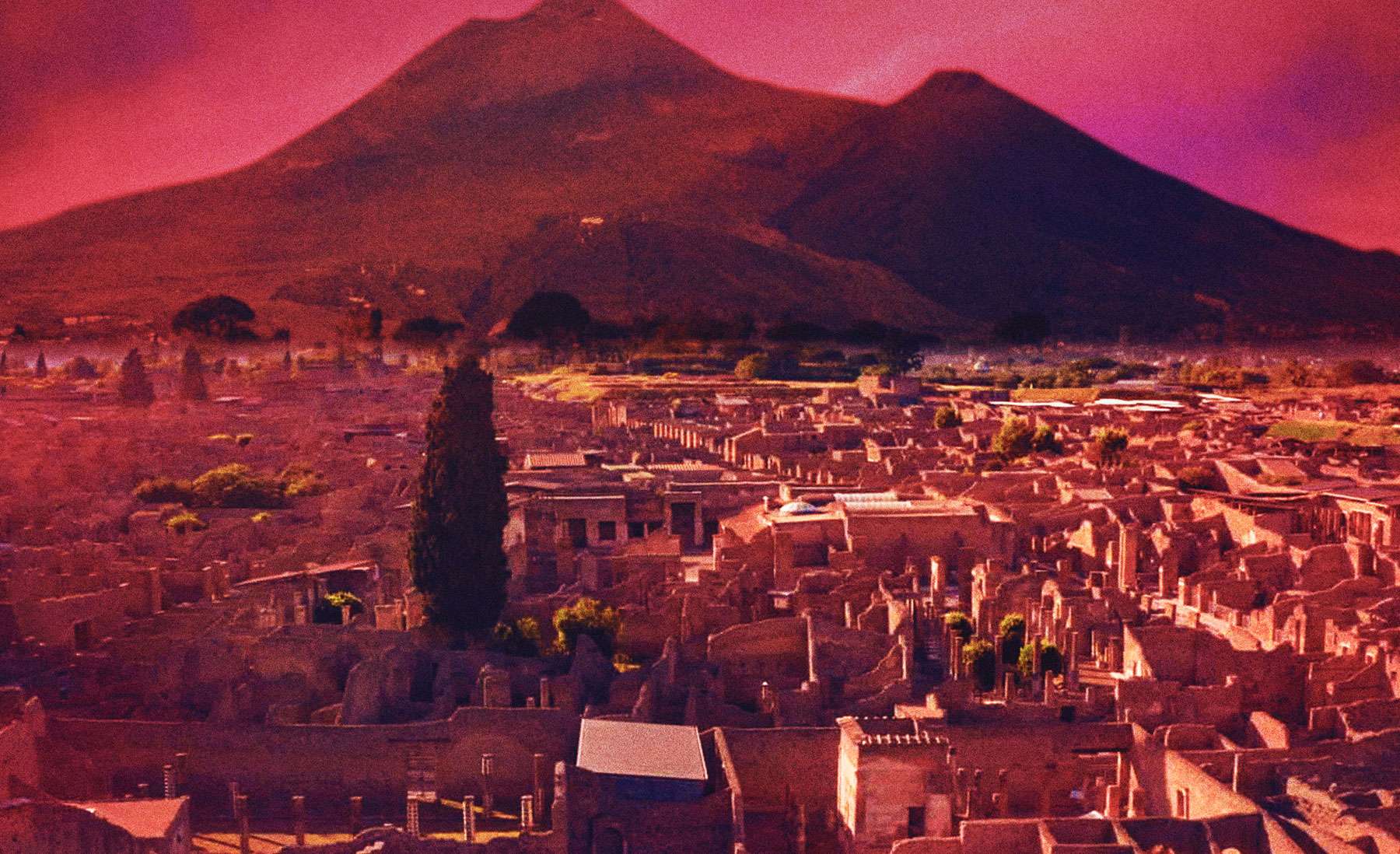 Sedona International Film Festival presents the Great Art on Screen series with “Pompeii: Sin City”. The event will show in Sedona on Tuesday, June 14 at 4 p.m. at the festival’s Mary D. Fisher Theatre. 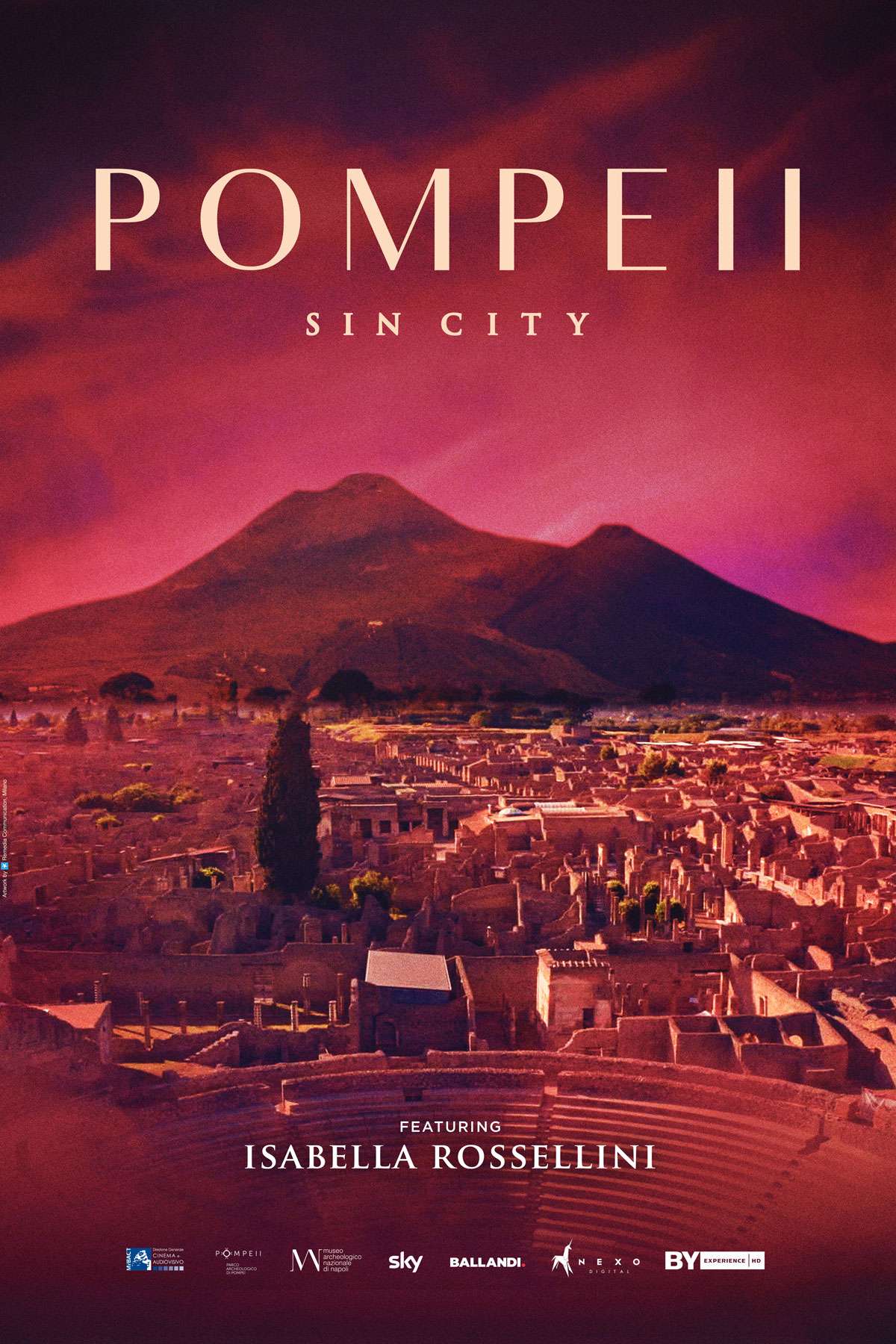 “Pompeii: Sin City” explores Pompeii, a city cloaked in mystery which has been depicted through images and words by the great artists and writers who experienced and imagined it over the course of history: from Pliny the Younger to Picasso, from Emily Dickinson to Jean Cocteau. It is most commonly known for the catastrophic volcanic eruption which buried it and its inhabitants over 2000 years ago.

Hosted by Isabella Rosellini, the film offers audiences an extraordinary snapshot of Roman life in Pompeii frozen at the moment it was buried, showing how its citizens lived their lives, spent their free time, experienced pleasure, passion, religion and their fate.

“Pompeii: Sin City” will be shown at the Mary D. Fisher Theatre on Tuesday, June 14 at 4 p.m. Tickets are $15, or $12.50 for Film Festival members. Tickets are available in advance at the Sedona International Film Festival office or by calling 928-282-1177 or online at www.SedonaFilmFestival.org. Both the theatre and film festival office are located at 2030 W. Hwy. 89A, in West Sedona.