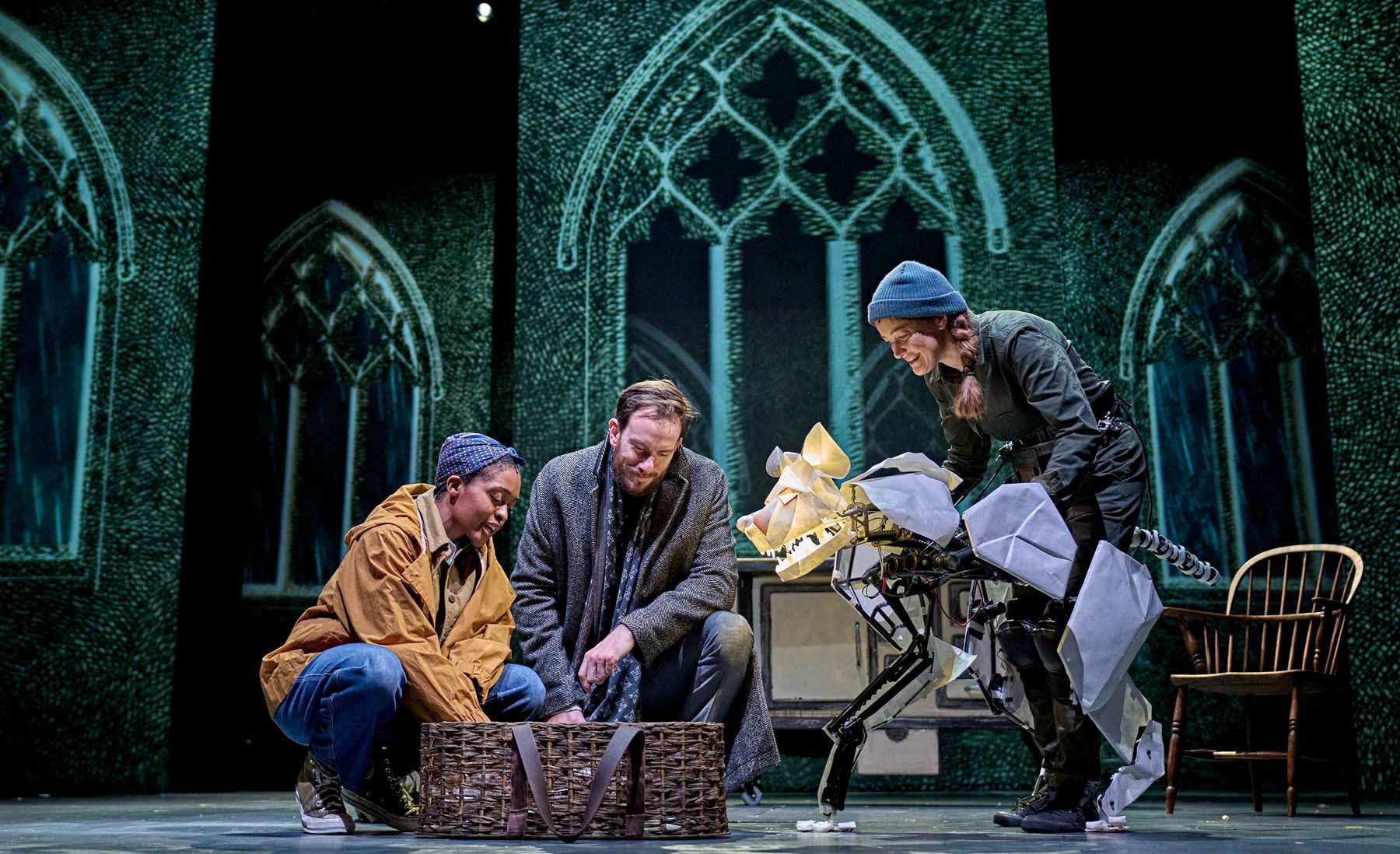 The National Theatre of London kicks off a new season with its acclaimed new production of “The Book of Dust — La Belle Sauvage” showing in Sedona on Sunday, April 10 at 3 p.m. The Sedona International Film Festival hosts the big screen premiere at its Mary D. Fisher Theatre. 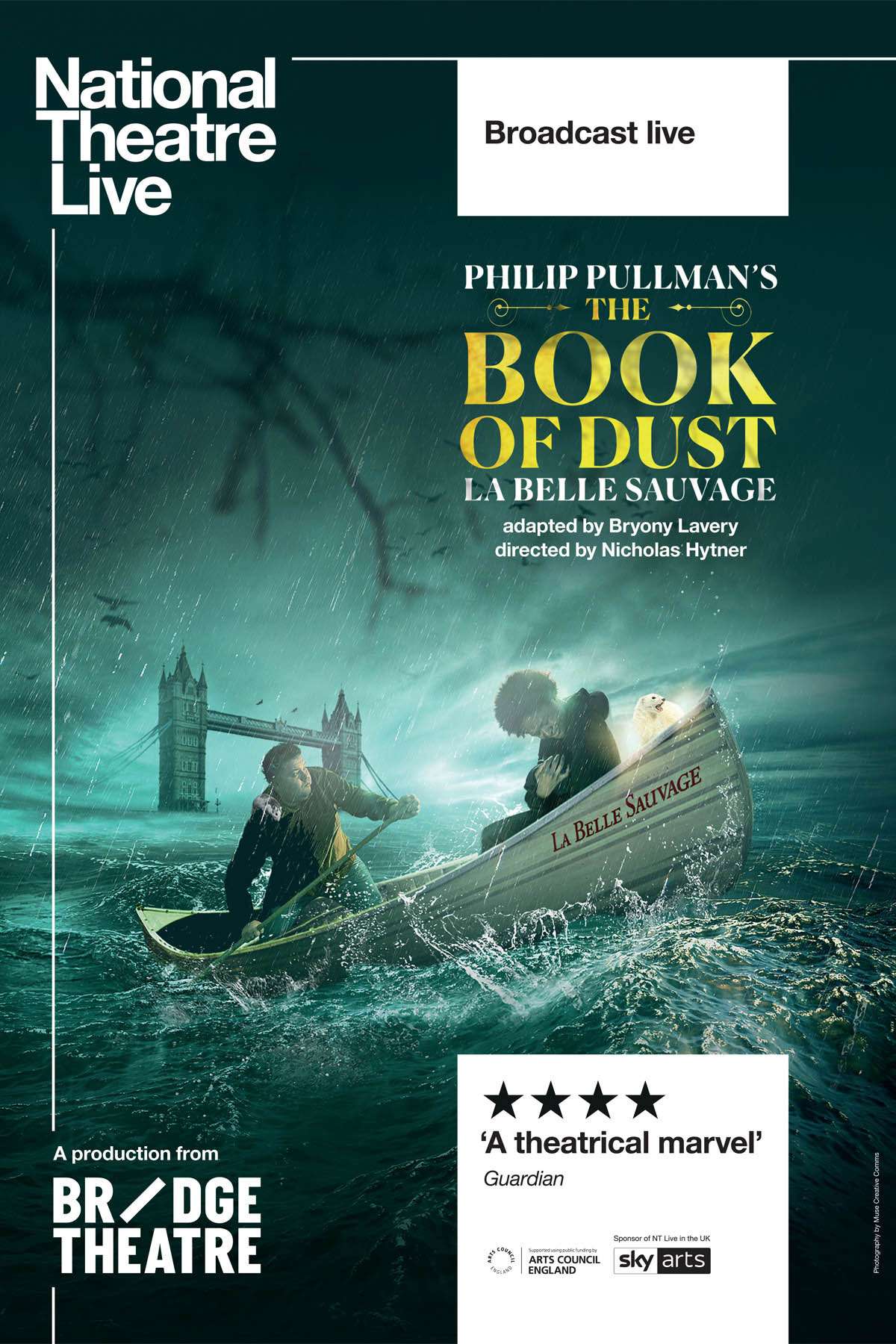 This gripping adaptation revisits Philip Pullman’s fantastical world in which waters are rising and storms are brewing.

Two young people, with everything at stake, find themselves at the center of a terrifying manhunt. In their care is a tiny child called Lyra Belacqua, and in that child lies the fate of the future. And as the waters rise around them, powerful adversaries conspire for mastery of Dust: salvation to some, the source of infinite corruption to others.

Eighteen years after his ground breaking production of “His Dark Materials” at the National Theatre, director Nicholas Hytner returns to Pullman’s parallel universe. The production was recorded live from London’s Bridge Theatre.

“The most wonderfully evocative, romantic and dramatic bit of set projection you will see all year.” — British Theatre

“A terrific piece of story-telling, confident and enthralling.” — WhatsOnStage

“The Book of Dust — La Belle Sauvage” will be shown at the Mary D. Fisher Theatre on Sunday, April 10 at 3:00 p.m. Tickets are $15, or $12.50 for Film Festival members. Tickets are available in advance at the Sedona International Film Festival office or by calling 928-282-1177 or online at www.SedonaFilmFestival.org. Both the theatre and film festival office are located at 2030 W. Hwy. 89A, in West Sedona.