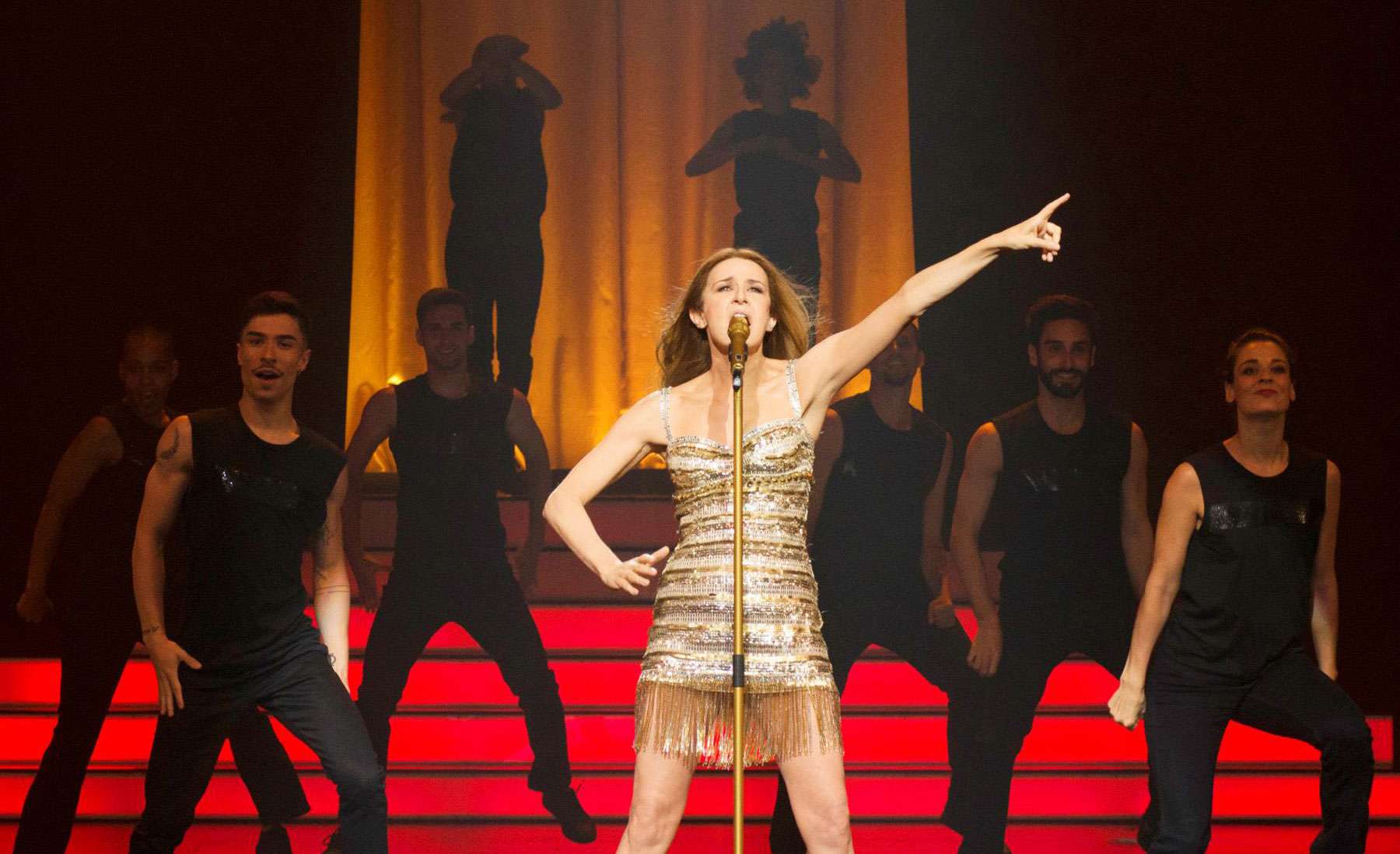 The Sedona International Film Festival is proud to present the Northern Arizona encore of the rousing and acclaimed new film “Aline” showing April 29-May 4 at the Mary D. Fisher Theatre. 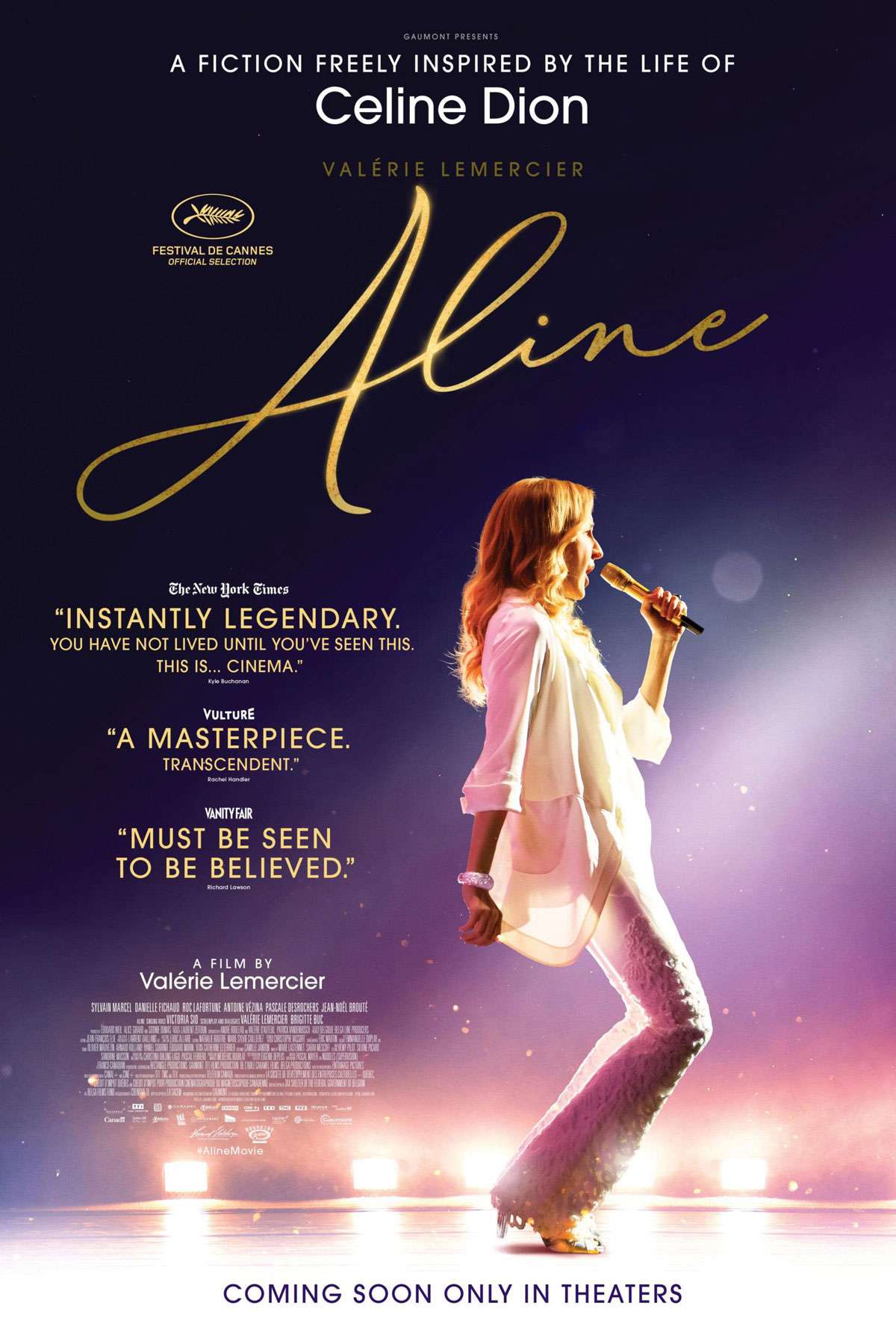 “Aline” premiered at the recent Sedona International Film Festival where it was one of the highest rated audience choice films in the narrative lineup. Audience members and critics have been raving about the film.

The youngest of a hardworking French-Canadian couple’s 14 children is propelled to global music superstardom in “Aline” — a fictional musical dramedy freely inspired by the life of Celine Dion.

For Aline Dieu, nothing in the world matters more than music, family and love. Her powerful and emotional voice captivates everyone who hears it, including successful manager Guy-Claude Kamar, who resolves to do everything in his power to make her a star.

As Aline climbs from local phenomenon to bestselling recording artist to international superstar, she embarks on the two great romances of her life: one with the decades-older Guy-Claude and the other with her adoring audiences.

Featuring roof-raising renditions of songs including “My Heart Will Go On,” “River Deep, Mountain High” and “What a Wonderful World” voiced by award-winning French singer Victoria Sio, “Aline” is anchored by Lemercier’s uncanny performance as Aline from the age of five to 50.

“Instantly legendary. You have not lived until you have seen this. This is … cinema!” — The New York Times

“Must be seen to be believed.” — Vanity Fair