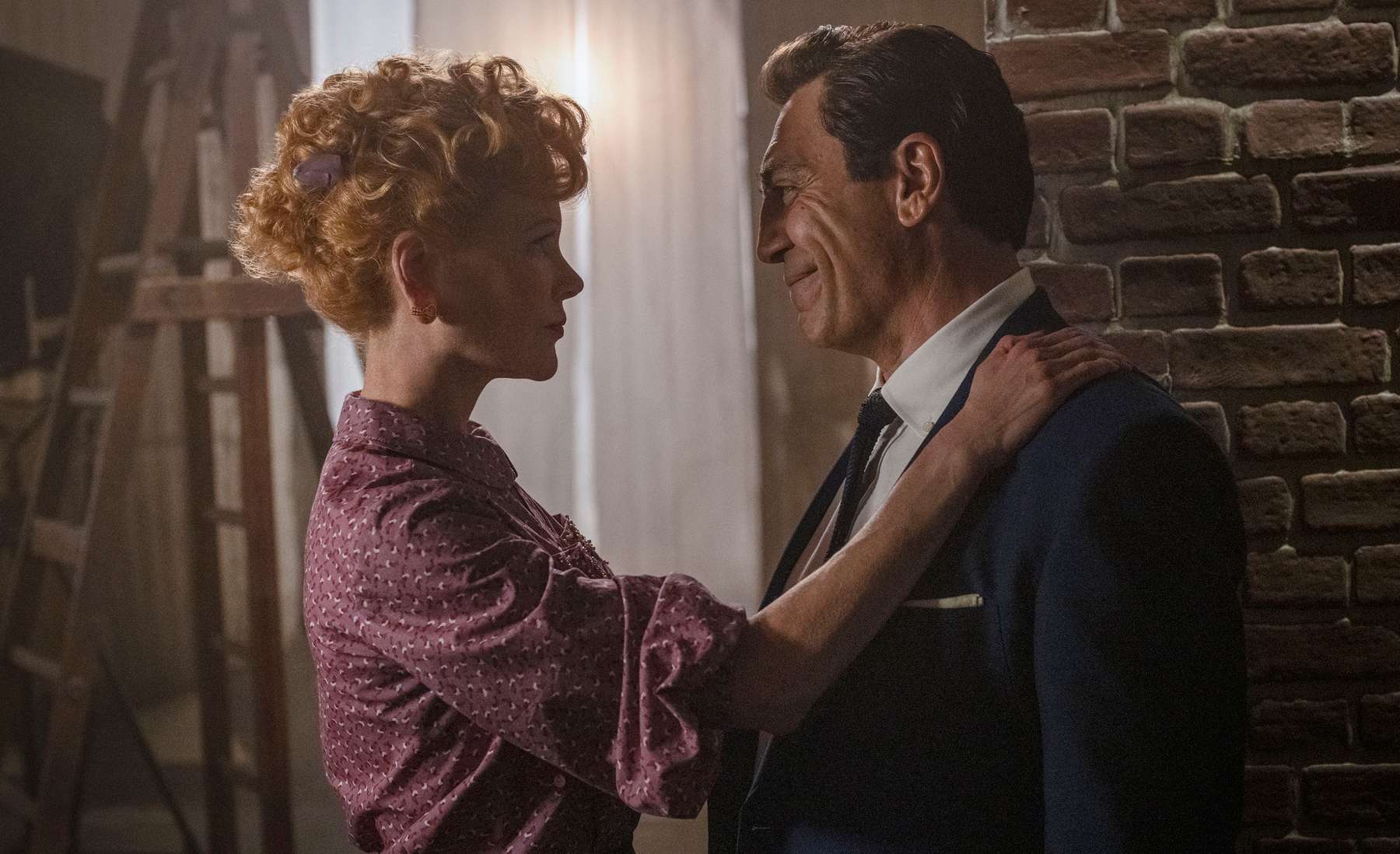 The Sedona International Film Festival is proud to present the Northern Arizona premiere of the acclaimed new drama “Being the Ricardos” showing Jan. 7-12 at the Mary D. Fisher Theatre. 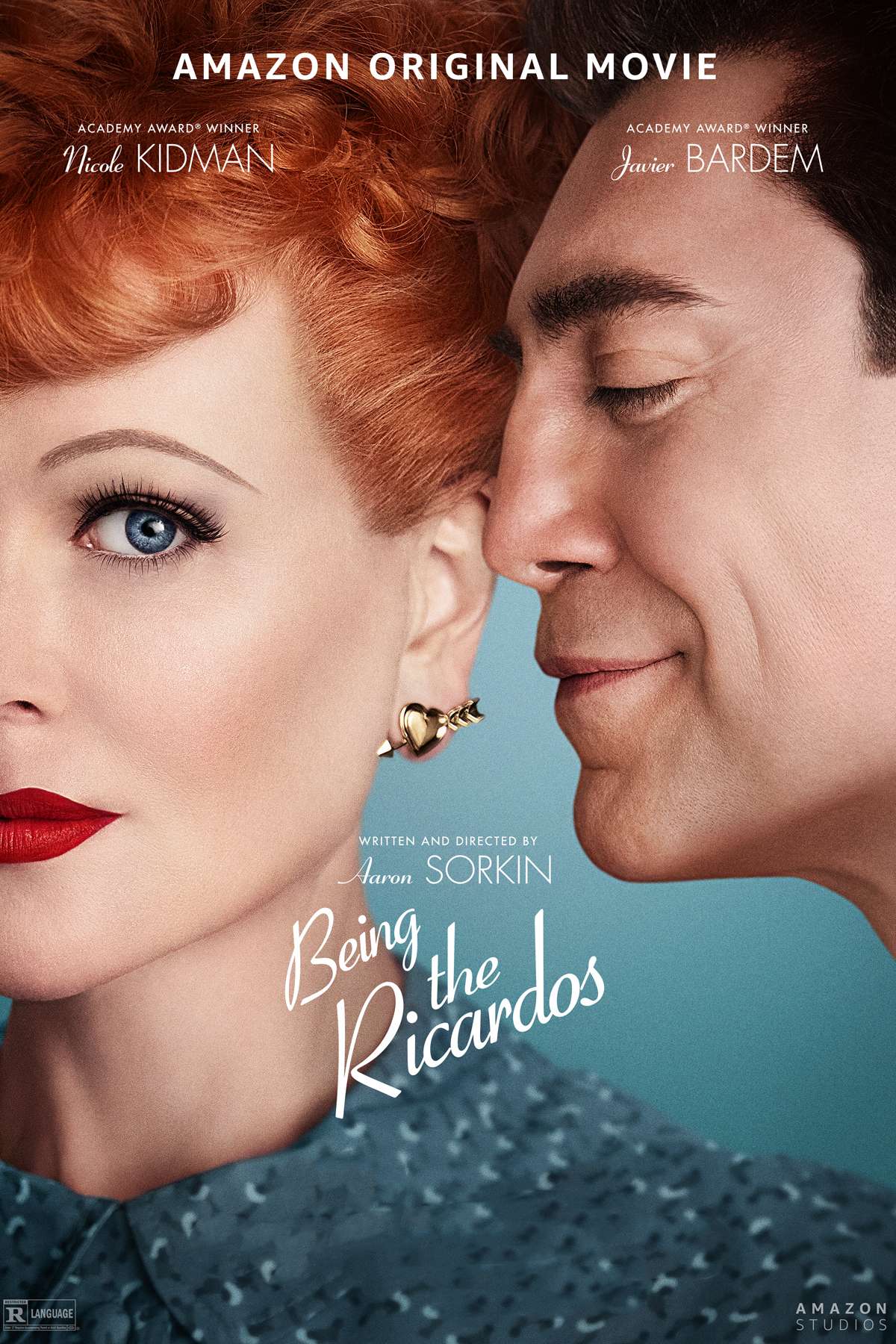 “Being the Ricardos” features an award-winning, all-star ensemble cast and has been nominated for three Golden Globe Awards, including Best Actress for Nicole Kidman, Best Actor for Javier Bardem, and Best Screenplay for Aaron Sorkin.

Oscar-winners Nicole Kidman and Javier Bardem star as the power couple behind the beloved 1950s television sitcom “I Love Lucy” in Oscar-winning writer and director Aaron Sorkin’s behind-the-scenes drama, “Being the Ricardos”.

During a single week of production on their hit series, Lucille Ball and Desi Arnaz battle with the show’s conservative television sponsor Philip Morris, muckraking gossip columnist Walter Winchell and each other, as a series of crises threatens to end their careers and perhaps their marriage.

An intimate glimpse into the pair’s often turbulent partnership, “Being the Ricardos” unveils the story behind Ball and Arnaz’s whirlwind courtship, their passionate love affair, and the burning ambition that made them leading innovators in the Golden Age of television. On screen, Ball’s signature screwball comic genius, supported by longtime co-stars William Frawley (J.K. Simmons) and Vivian Vance (Nina Arianda) and the show’s legendary writing staff, make “I Love Lucy” an unprecedented popular success. In the boardroom, Arnaz’s visionary business acumen creates a brand-new paradigm for television production as they transform themselves from B-movie contract players into the founders of the world’s top independent TV production company, Desilu Productions.

But even as their on-screen marriage and soaring success make the pair one of America’s most admired couples, conflicting desires at home begin to eat away at everything they’ve accomplished.