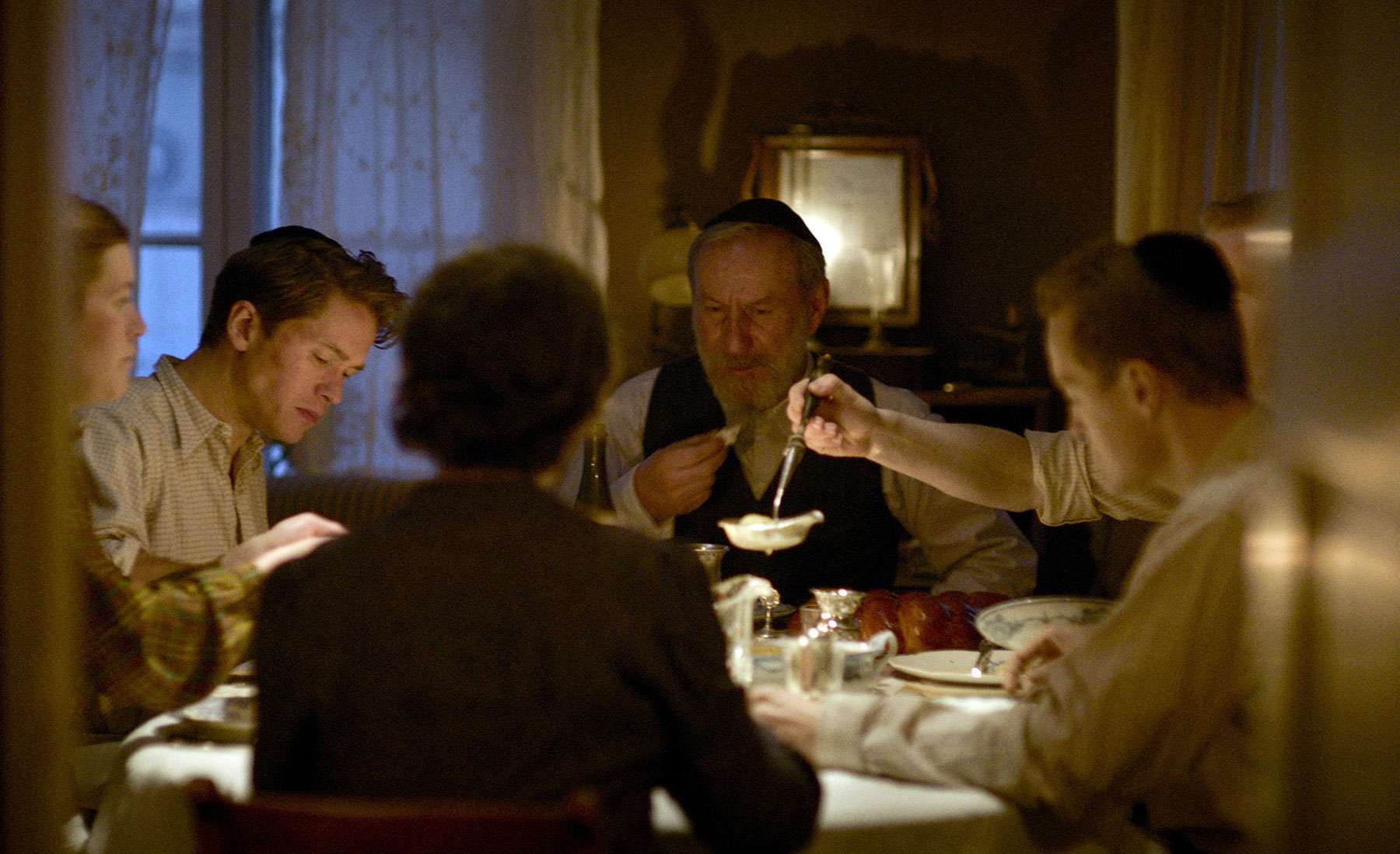 The Sedona International Film Festival is proud to present the Northern Arizona encore of the award-winning historical drama “Betrayed” showing July 8-13 at the Alice Gill-Sheldon Theatre. 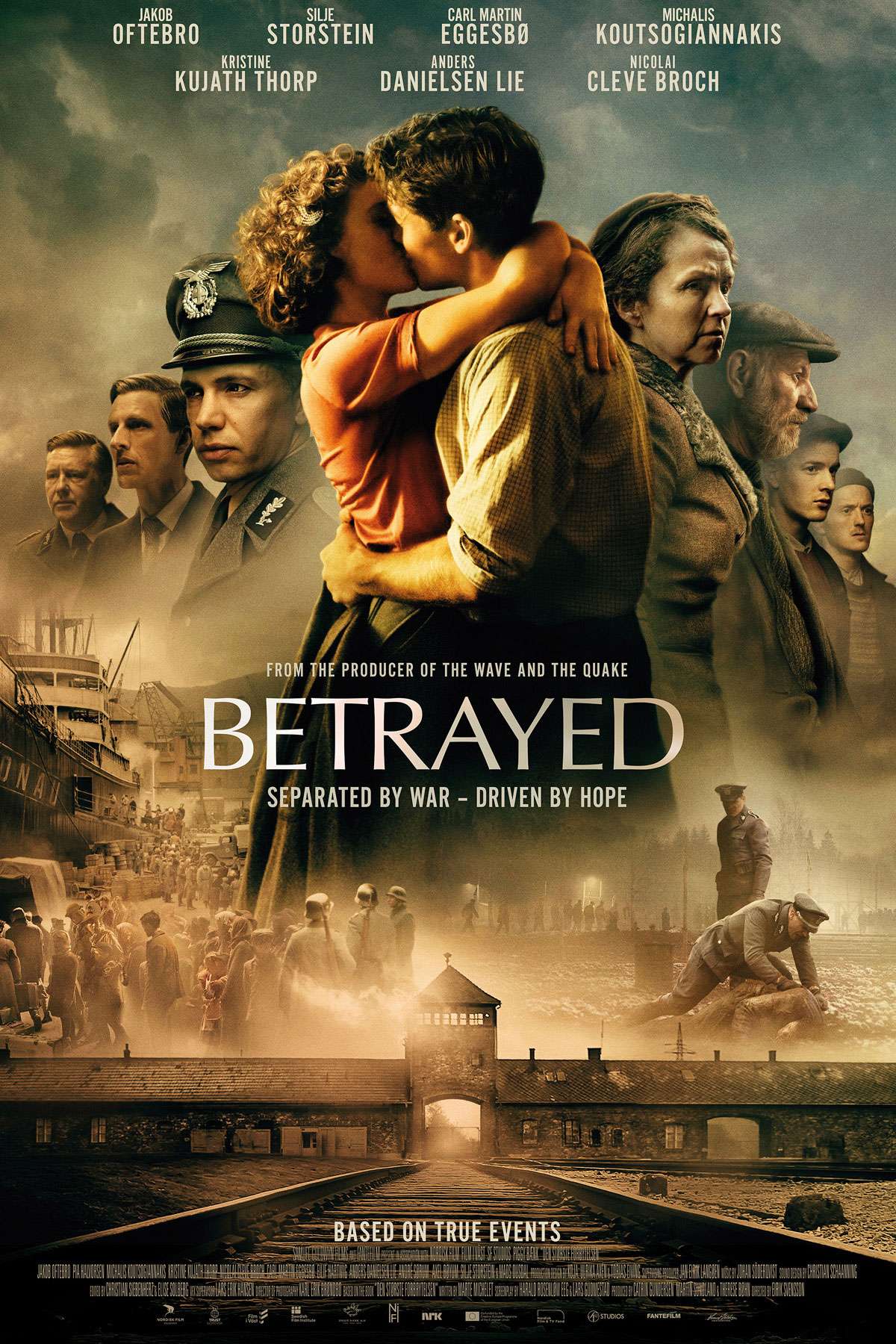 “Betrayed” premiered at the recent Sedona International Film Festival where it received the festival’s prestigious Audience Choice Award for Best International Feature Film. Audience members and critics have been raving about the film.

During World War II, millions of Jews from all over Europe are deported and killed in German concentration camps. When the German troops invade Norway, the Norwegian Jews feel safe and protected. But as the war escalates in Europe, the situation changes drastically.

One day, all the men over the age of 15 are arrested and taken to prison camps. Many of the women left behind are too frightened to escape and are desperately waiting for their husbands and sons to come back home.

On November 26, 1942, hundreds of Jews are picked up by the police and transported to the dock in Oslo. Unknowing and frightened, they are forced on board the awaiting German cargo ship “SS DONAU”. The ship leaves Oslo with 532 Norwegian Jews; 302 men, 188 women and 42 children. The end station is Auschwitz.

“Betrayed” is based on the true story about the Braude family — an ordinary Norwegian family whose fate is sealed by the fact that they are Jews.