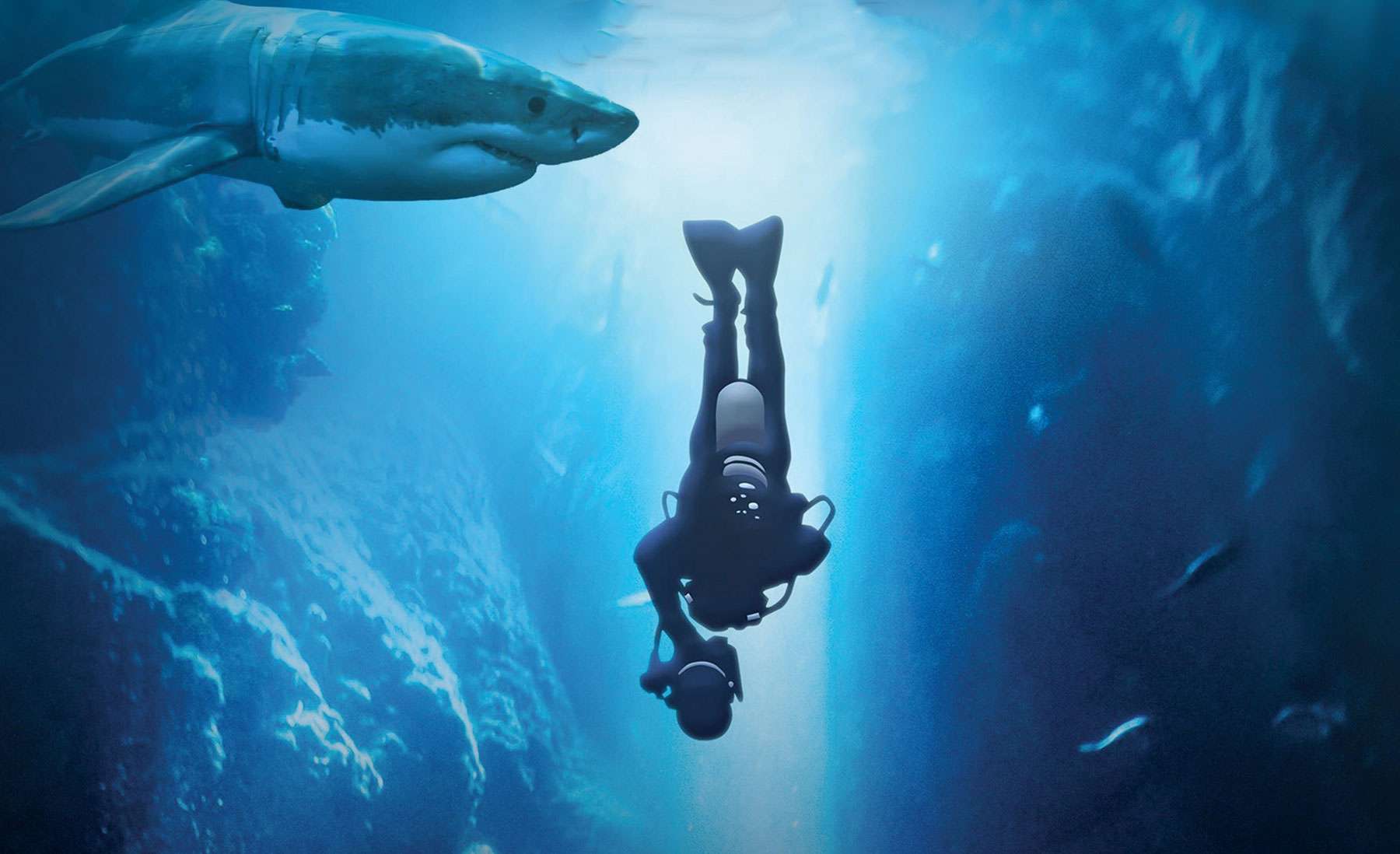 The Sedona International Film Festival is proud to present the Northern Arizona premiere of the One Ocean Film Tour showing June 25-30 at the Alice Gill-Sheldon Theatre and Mary D. Fisher Theatre. 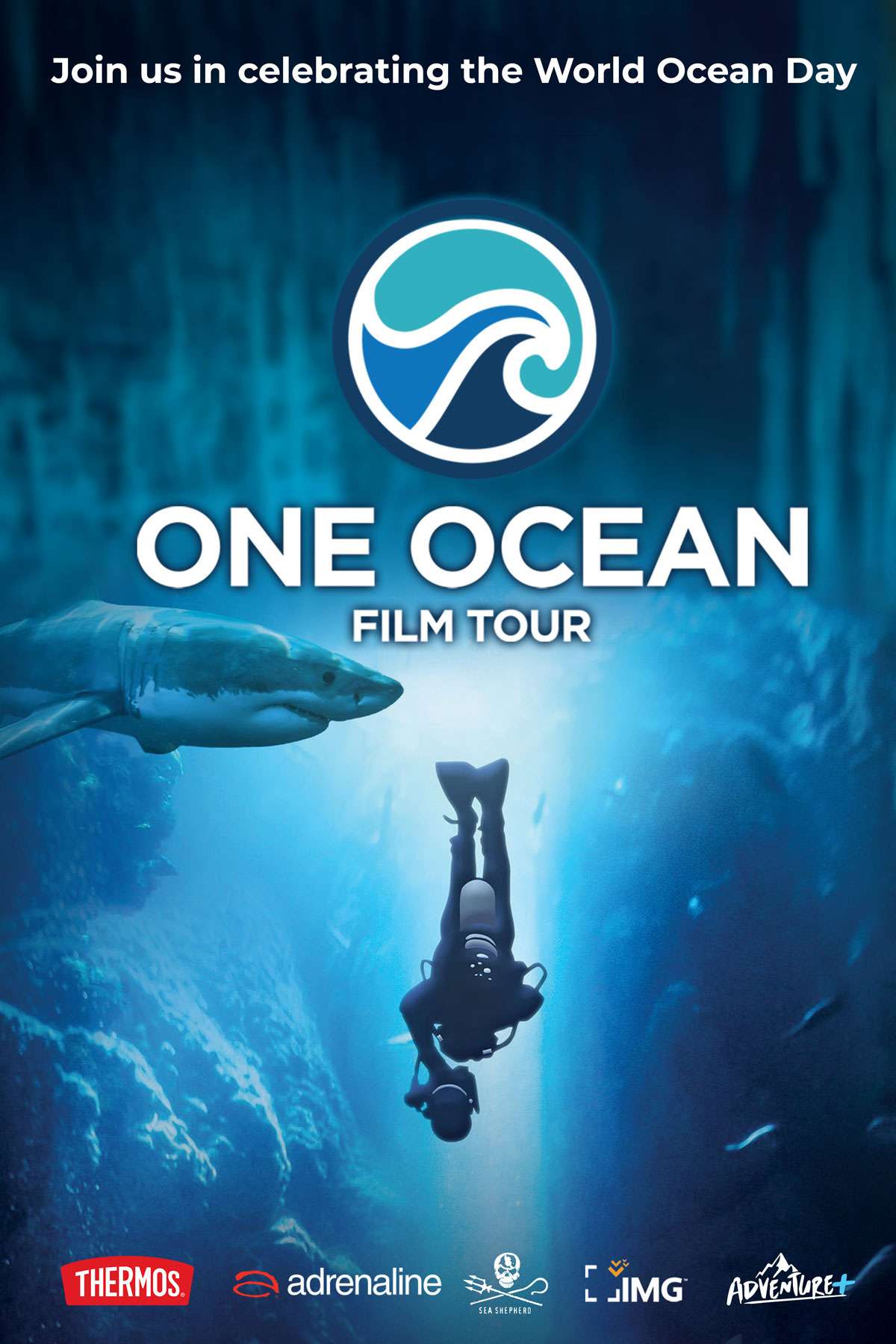 Curated by Adventure Entertainment — the world’s leading provider of premium adventure films — the One Ocean Film Tour is currently screening across the United States, Canada, South America, Australia, New Zealand and other parts of the world.

Join us for action, adventure and conservation stories from the high seas!

Heralded as the finest surf movie ever made, “Five Summer Stories” is a cultural icon, a time capsule from a watershed era when the world was at a critical crossroads and its reflection was clear in the emerging sport/art of surfing.

One cannot gain a true appreciation and understanding without firstly experiencing it first-hand. “12 Shades of Grey” is the story of this expedition and the first-hand, uncut views of those adventurers that looked below the waves and surfaced with a new appreciation for the Great White Shark. This is where Andrew Fox and his family legacy, along with incredible partners and crew come in. Aboard their maritime Vessel Rodney Fox, guests, scientists, Hollywood film makers and pretty much anyone get a fins and all experience diving in secure cages with the Great Whites.

There is an abundance of information in the ocean’s depths that could be vital to our survival. Come take a look at the wondrous and fragile ecosystems that lie so far beneath the ocean’s surface, as we examine the deep-sea exploration and its impact on climate.

A short film documenting the quest of a NGO called SOMA, striving to create a better future for girls in Africa. The filmmaker Eduardo Vento gives us a glimpse of what it’s like to be a woman in São Tomé and Príncipe Island. A remote place on earth, blessed with abundance, pristine nature and epic waves but plagued with rife inequality.

Giving a gift of the ocean to the next generation is more than just an ideology. It is also more than passing on the turbulence created by generations past.

The human brain and heart are almost three-quarters water; in the case of filmmaker Mike deGruy, it must have been higher. While you might not know his name, you know his footage: David Attenborough’s killer whales stealing elephant seals off Patagonia beaches, octopus squeezing through mazes, Blue Planet’s deep ocean footage.

Farewell to Adventure follows Bob Shepton’s emotional journey, giving up his adventurous life of sailing, not because he is 85, but in order to support his wife’s battle with Alzheimer’s.