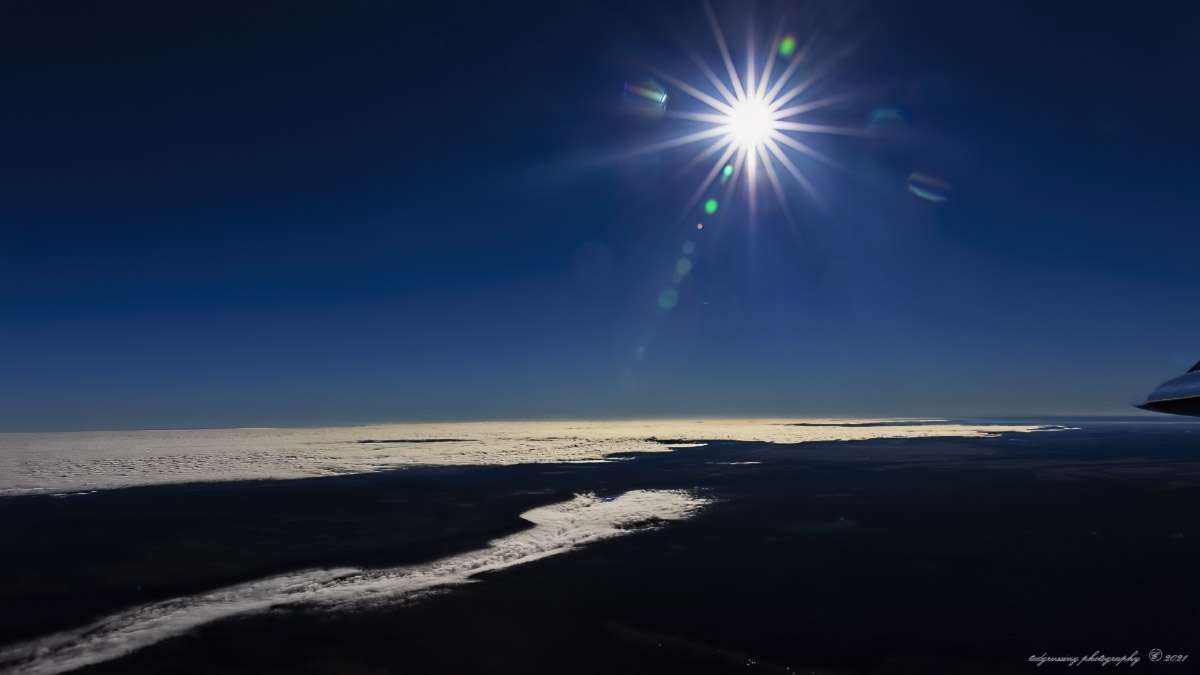 … on a beautiful September morning I took off from Sedona and it was one of those quiet and otherworldly mornings when there is a calm that stretches out as far as one can see or think … it was a day to just point the nose up and keep going. I took this shot just east and a bit south of Flagstaff and I was at 12,000 feet and climbing. Do not remember how high I went that day, but it was likely in the range of 17,999 feet I took this shot out the passenger side vent and the river of clouds on the ground starting from the image lower left is Walnut Canyon and the large bank of low clouds covered almost the entire Painted Desert and heading to the NW the surface was covered in low cloud all the way to the Grand Canyon. The morning sun with the flare was spectacular.

After cruising around at whatever high altitude I achieved, I dropped back low and spent an hour or two photographing the volcanic cones which had swirls of clouds spiraling into them … what a day. 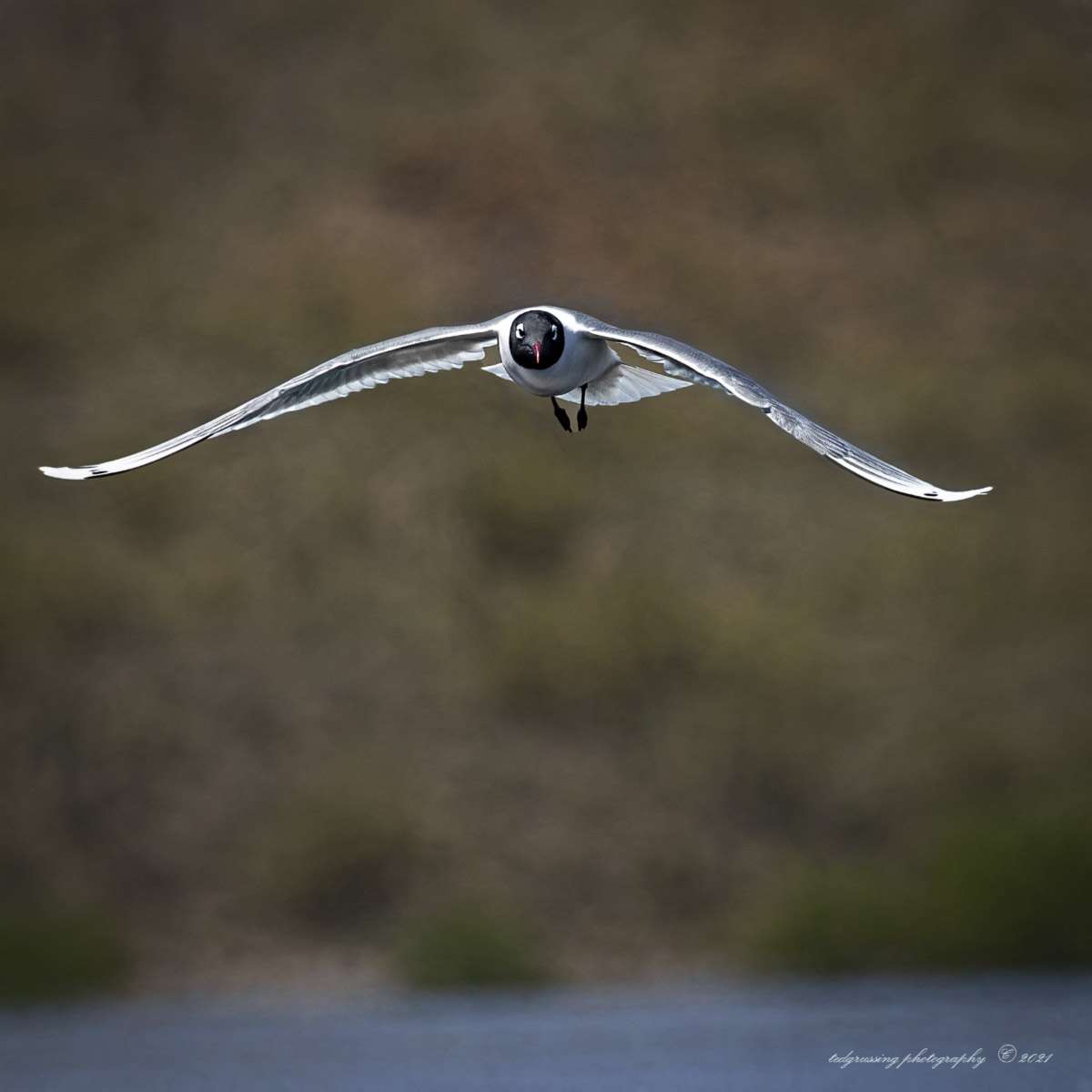 Need to wrap the day and get a few hours rest before heading down to Lake Pleasant in the morning. We got three raptors last week; Bald Eagles, Osprey and Harris’s Hawks … hoping for more tomorrow. Have a beautiful day and choose to make it the best one you have ever had … when resting, just dream you have wings and climb quietly higher and higher watching earth disappear below you.

A bird flies through the sky, and I fly with it. I am in each pearl of moisture sparkling in the sun. I lie lazy on the clouds. And I acknowledge my kinship with each winged thing.

I see all as one, and nothing repels me, as this new day climbs noiselessly out of the valley of night.

excerpt from On A May Morning by Max Ehrmann