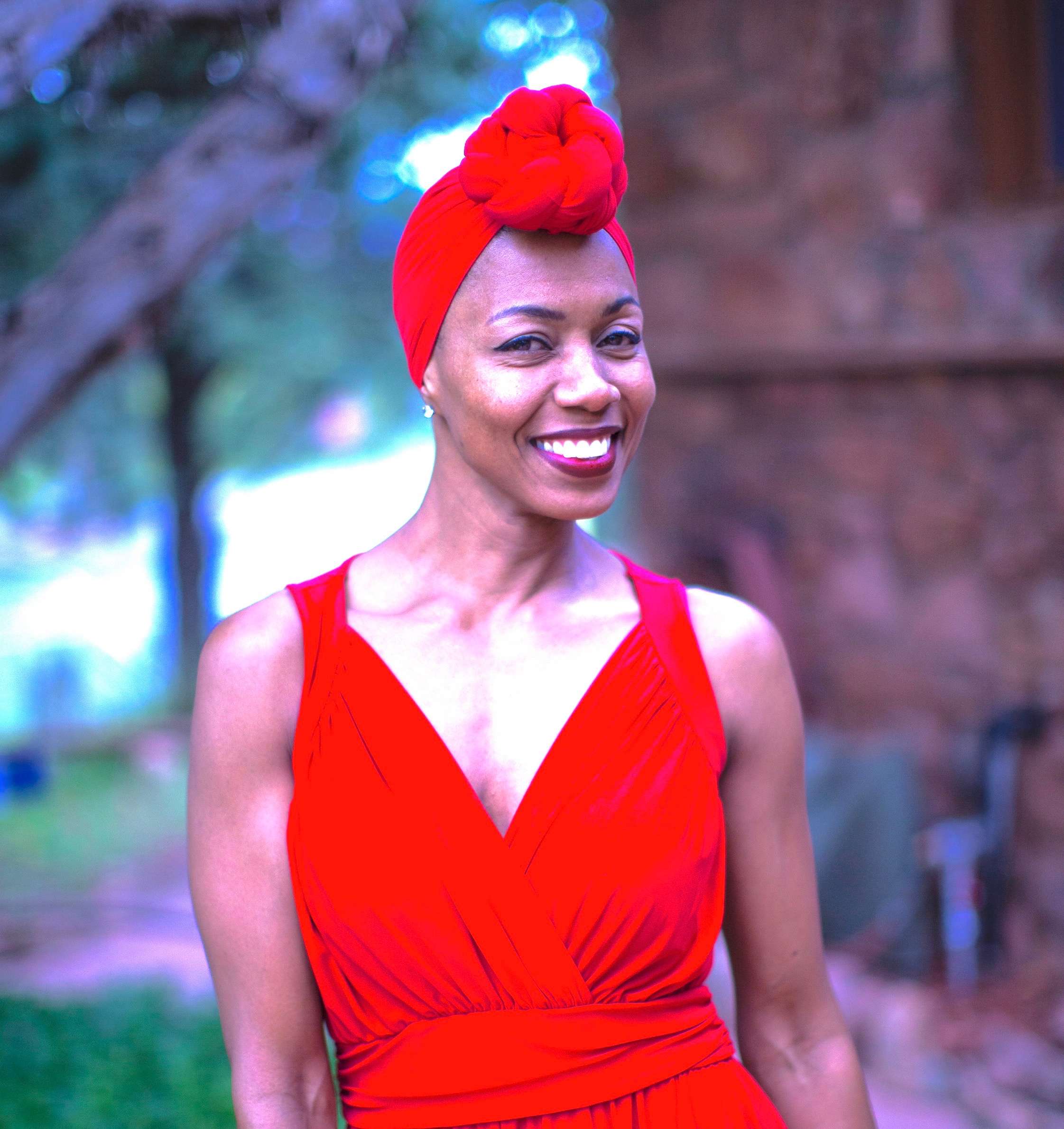 Bold Mama Elle’s one woman show is an empowerment performance filled and woven with humor, storytelling and songs from her new album TREASURE.

She is a master teacher and visionary who ignites deep hope and possibility. She’s presented on stages all around the world.

TREASURE is “galactic soul music,” courageously brought forth by Bold Mama Elle. She is a master teacher on facing fears and a visionary who ignites deep hope and possibility.

Her spiritual teachings, classes, and recent music is rooted in her message that “NOW could be the now.” And for over 15 years her work has influenced thousands on stage, in print and on TV. 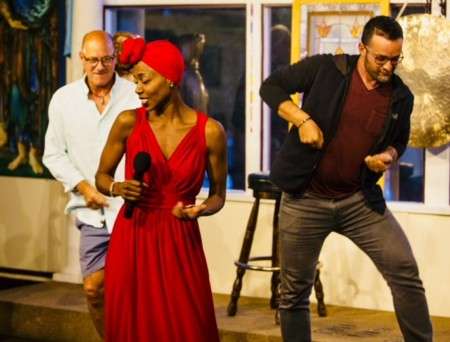 She demonstrates and teaches daily that, “the expansion of the entire planet is rooted in the individual’s willingness to fearlessly embrace and celebrate their own personal freedom.

Bold Mama Elle is a woman who believes that in order to teach about the unknown one must fearlessly journey into the unknown. One of her most harrowing journeys was riding up the Himalayan mountains on a motorcycle. It challenged every cell of her body and resulted in the Bold Moves work that she is known for here in Sedona.

What makes her singing so special is that it was never meant to happen. There was no evidence of it until three months before it’s completion.

Her father was a Vietnam Veteran who suffered from mental illness and alcoholism.

This combination led to his tragic death at only 46 years old. However, beneath his unrelenting pain, lied marvelous musical talent and in April of this year, she literally channeled his musical acumen.

With it, she suddenly was able to produce and write songs in multiple genres straight from the energy of her father’s heart. She never asked for it. It just came.

TREASURE is beyond logic. It delights your soul sparks courageous possibility within you.

It’s a mesmerizing beautiful journey you won’t want to miss! 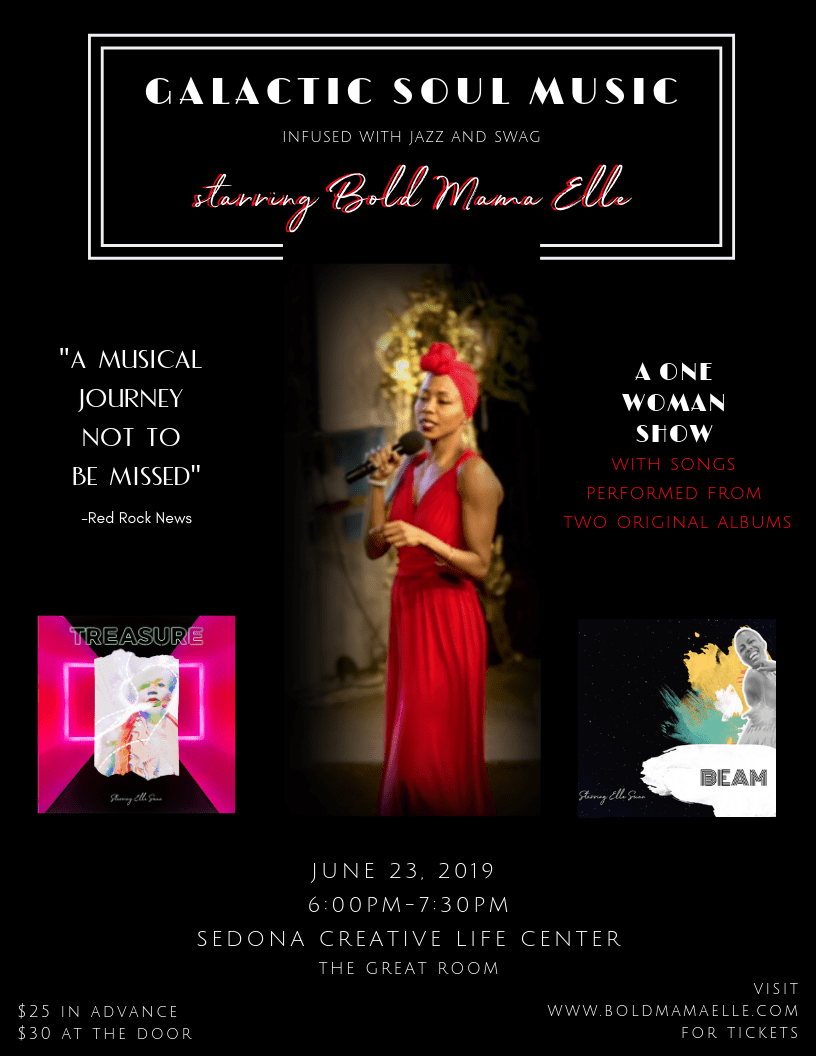