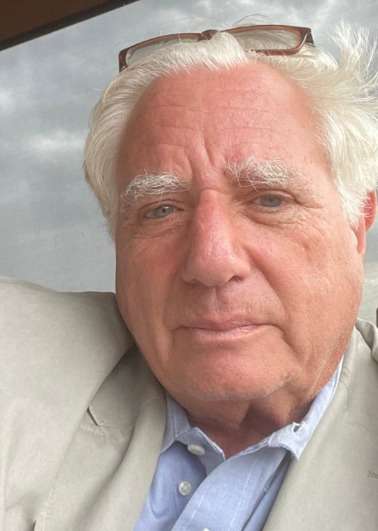 The Sedona Women will celebrate Sedona Film Festival month with a fun and whimsical program, “Vincent van Gogh Comes Alive in Sedona,” on Wednesday, February 9th. Film director and writer Paul Davids will provide a behind-the-scenes look at his imaginative film “Starry Night.” This film was shown in a previous Sedona Film Festival and won the audience choice award at the Newport Beach film festival. 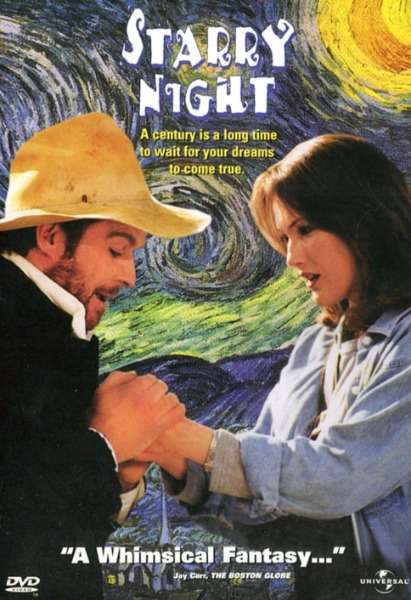 Interest in van Gogh’s life has recently intensified with multimedia exhibits touring cities worldwide as well as an acclaimed film called “Loving Vincent.” “Starry Night” is a fantasy about Vincent van Gogh returning to the present for 100 days, only to discover he was not a failure and his paintings, once thought worthless, are now worth billions. What Vincent does during those 100 days propels this fun and entertaining movie. It is available through Amazon.

Paul Davids recently moved to Sedona from Los Angeles with his wife of 50 years, Hollace Davids. Together they produced multiple films and television shows and co-wrote six of the “Star Wars” sequel books for Lucasfilm. In addition to having directed over 10 films, Mr. Davids is an accomplished magician. He will conclude his presentation with several feats of magic to dazzle and bewilder!

This lively program presented by the Sedona Women is open to the public on February 9th at the Creative Life Center at 333 Schnebly Hill Road. A meet and greet will begin at 9:30 a.m., followed by the program at 10:00 a.m. All attendees must be fully masked and provide proof of vaccination. This venue is subject to change based on local COVID activity. Check The Sedona Women website for updates prior to the program. Visit www.thesedonawomen.com or contact sedonawomen669@gmail.com.

The Sedona Women are dedicated to making a positive and lasting impact on the community by providing opportunities for women to build relationships, to learn about the community, to support community needs and to enhance the natural beauty and distinctive character of Sedona. TSW is an apolitical 501 (c)(3) organization that respects the diversity of its members and the inclusivity of our community.